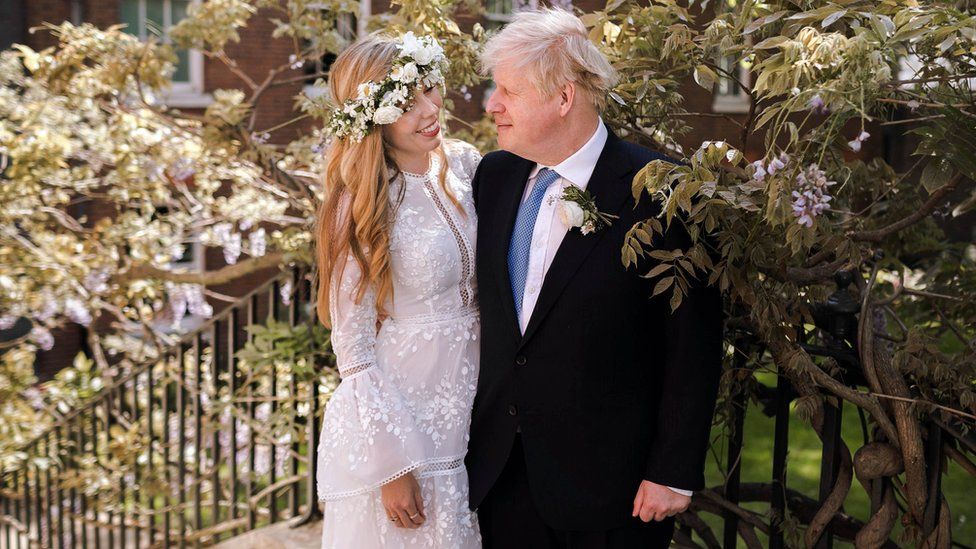 Yet another notable public figure has secretly tied the knot to their beloved over the weekend – it’s UK Prime Minister Boris Johnson!

On Saturday afternoon, the 56-year old PM wed his fiancé, Carrie Symonds, in a private wedding at Westminster Cathedral that only saw 30 guests (the maximum amount of guests allowed by England’s COVID-19 restrictions).

The wedding followed the announcement of their engagement and Symonds’ pregnancy last year, as well as the birth of their son, Wilfred Lawrie Nicholas Johnson, in April 2020.

Surprisingly, Johnson is the first PM to tie the knot while in office in almost 200 years.

The marriage, however, is not his first. Johnson lives a notoriously private life; he’s been married twice before, though he would not disclose the amount of children he has fathered.

His last wife, Marina Wheeler, was a lawyer with whom he shared four children. They separated in 2018 after 25 years of marriage.

The nature of Johnson’s wedding raised the question of double standards in the country, as other divorced Catholic couples had previously been stopped from remarrying.

“There will be a feeling that, why are some people who are divorced allowed to be married in the church and others not?” said Christopher Lamb, Rome correspondent for Catholic magazine The Tablet.

Many have congratulated the couple on social media, including Conservative MP James Cleverly, who shared a picture of the two at their garden reception.

Children’s Minister Vicky Ford also congratulated the Johnsons on Twitter, adding that, “So many weddings have been delayed and disrupted by COVID. Life is always better with love.”

The couple will reportedly celebrate their union again next summer, along with their honeymoon, with family and friends. 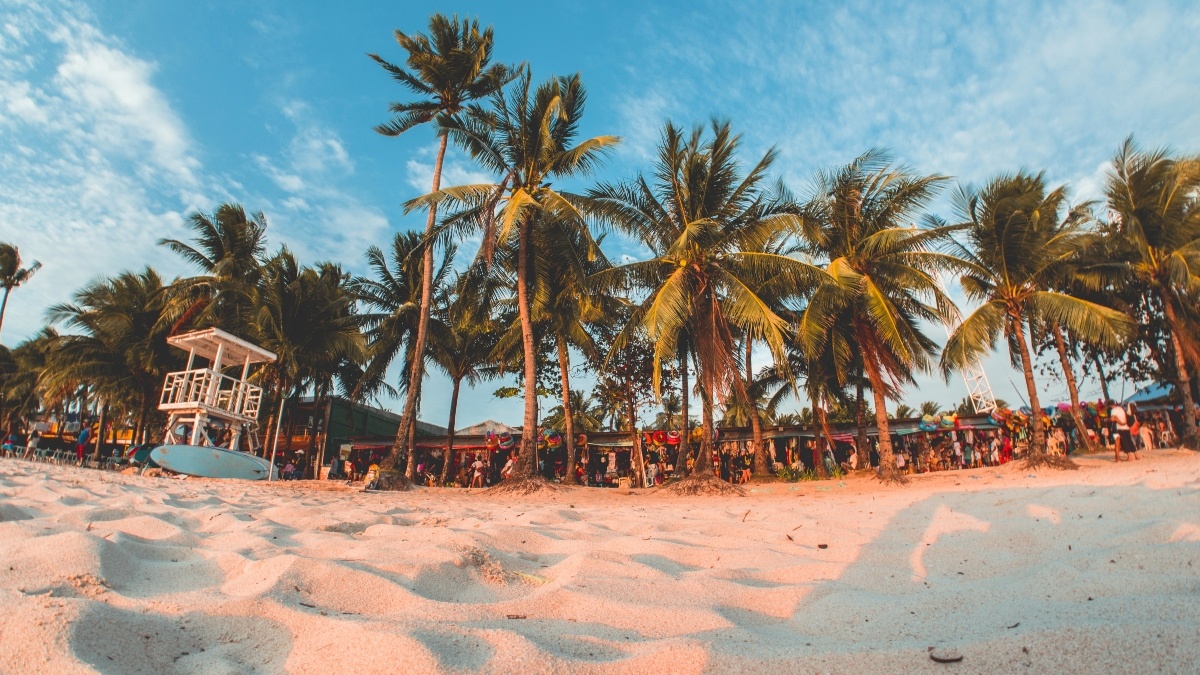