Another in the way of animated series, Netflix is back with the best nostalgia hits as it released the first Masters of the Universe: Revelation trailer.

Blasting Bonnie Tyler’s “Holding Out For a Hero” in true ‘80s fashion, the trailer features the returning He-Man (Chris Wood) clashing in a climactic battle with Skeletor (Mark Hamill).

According to Revelation co-creator and executive producer Kevin Smith, the series will continue where the events of the classic 80s cartoon concluded, exploring the impact of the secrecy behind Prince Adam’s identity as the great champion to Eternia’s people.

Only certain people know the secret that Prince Adam is really He-Man. We build our entire story on who was left out of the secret and the damaging trickle-down effects of that,” Smith said to Entertainment Weekly.

The series will then move forward to the tale of Teela, a former guard captain of Castle Grayskull who, after the destruction of Eternia, seeks out the missing Sword of Power to prevent the end of the universe.

So is it about He-Man or Teela? In the days after the trailer’s release, fans were left befuddled about who the series is really about. Some even accused the show of pandering to political correctness and calling it “woke” for once again putting forth a female persona in a male-led series. To that, Smith had to have a spirited retort to defend the “spiritual sequel”:

Nonetheless, Smith assures fans that Revelation will still have plenty of the power-packed hero. During an episode of the Fatman Beyond podcast, the showrunner told fans to wait for the full story trailer set to be released nearer the premiere date, as it will thwart all the “woke” fan theories.

“Once you see the story trailer kids, everything will make absolute sense. Anyone going like ‘I heard it’s this,’ you’re going to go, ‘Oh, I see,’” Smith said.

The first series of Masters of the Universe: Revelation, which will consist of the first five episodes, will premiere on Netflix on July 23. 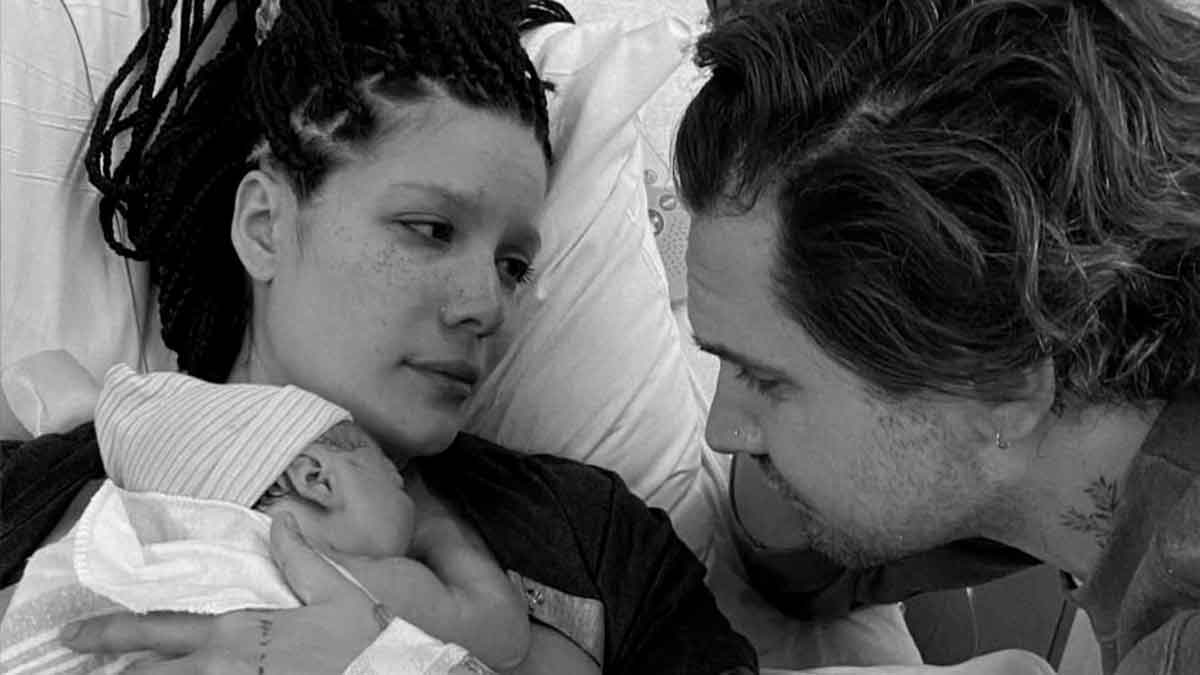