The 31-year-old has also claimed to be a transracial person as they now identify as Korean.

In a bizarre turn of events, British-born influencer Oli London has undergone some 18 surgeries and has so far spent about $200,000 (P9.8 million) in an attempt to resemble the BTS singer Jimin.

They have also changed their name to “Jimin” to further reinforce their association with the South Korean sensation.

With their face still swollen from a series of surgeries, London spoke in a recent video about how they have struggled with “feeling trapped in their own body” for the past eight years and came out on camera as non-binary.

“For the first time in my life, I feel beautiful. I’m looking in the mirror and I love the way I look and I feel happy. I hope people can respect my decision,” said London in a clip posted on their YouTube channel.

They also said that they have been bullied frequently online for their obsession with Jimin and the Korean culture at large. Nonetheless, they made the brave step to come out during Pride Month and to undergo a string of plastic surgeries, including facelift, brow lift, temple lift, eye surgery, canthoplasty, and having their teeth done – procedures which they collectively called a “racial transitional surgery.”

London has also spoken to TMZ regarding their transition. “I’ve transitioned. I’m so, so happy I’ve completed my look. I’m finally Korean, guys. I have the eyes,” they said.

They also addressed the accusations of appropriating Korean culture and called for acceptance: ““As much as I love Jimin and BTS, it’s not just about them. It’s also about Korea. It’s about the people, the culture, the food. I’m 100-percent Korean.”

They added: “Yes I identify as Korean. Yes I’m non-binary. Yes I look like Jimin. But none of this should be a reason to outcast me from society, to dehumanize me and shame me for being who I am, a non-binary Korean person.”

“Being transexual is the same as being TRANSRACIAL because you are born in the wrong body.”

Deflecting allegations of cultural appropriation, London claims that they have gone to great lengths to make apparent their adoration for all things Korean and Jimin. London has lived extensively in South Korea and has even recorded songs such as Plastic is Fantastic and Koreaboo. In 2020, they also married a cardboard cutout of the K-Pop superstar in a Las Vegas chapel.

Still, many remain resolute in their objection, with some likening London’s move to that of Rachel Dolezal, who memorably identified as a Black woman despite being born to two Caucasian parents.

At the end of the day, London, despite a barrage of disapproval, will continue to live out their truth: “I will never stop being the person I was born to be!” 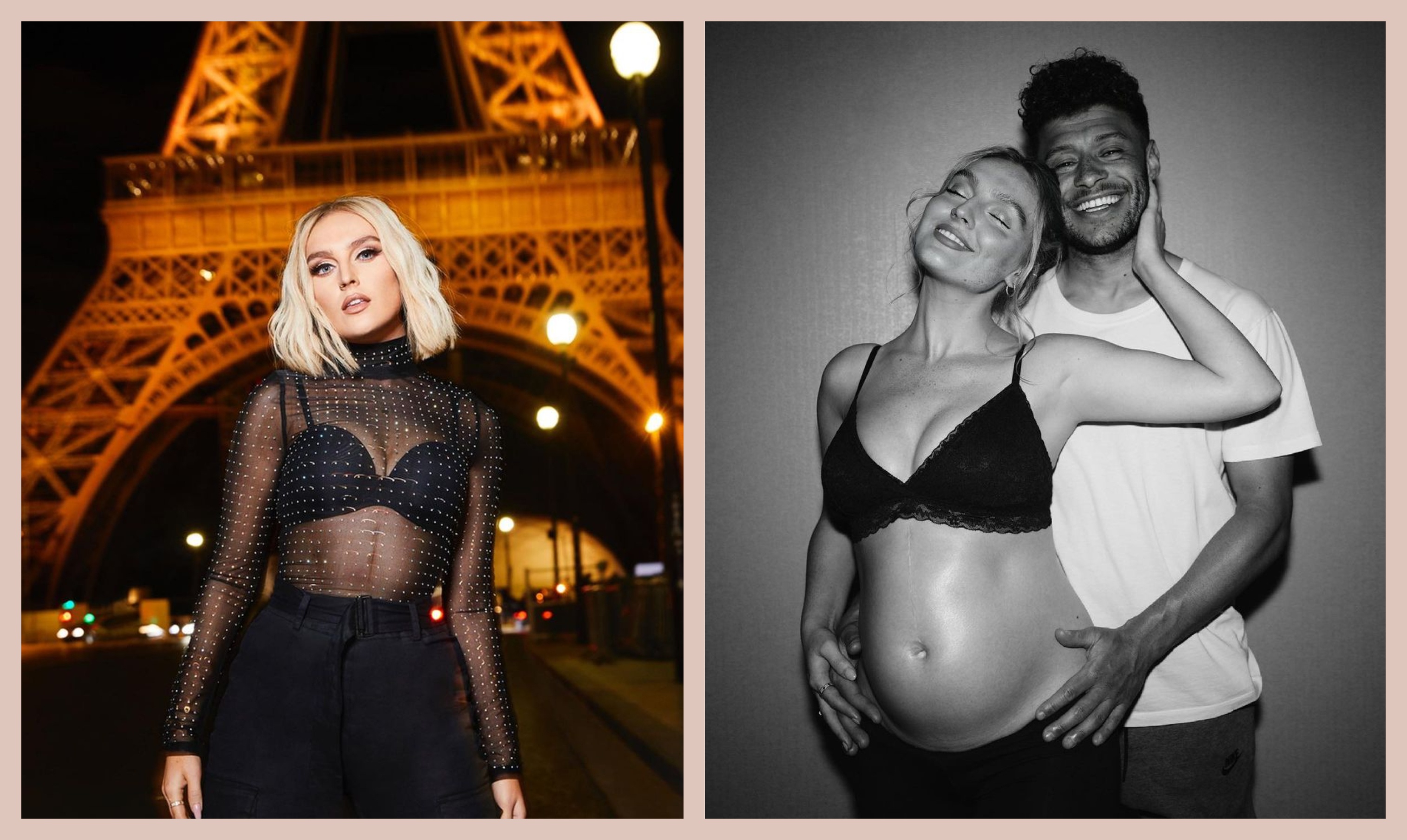