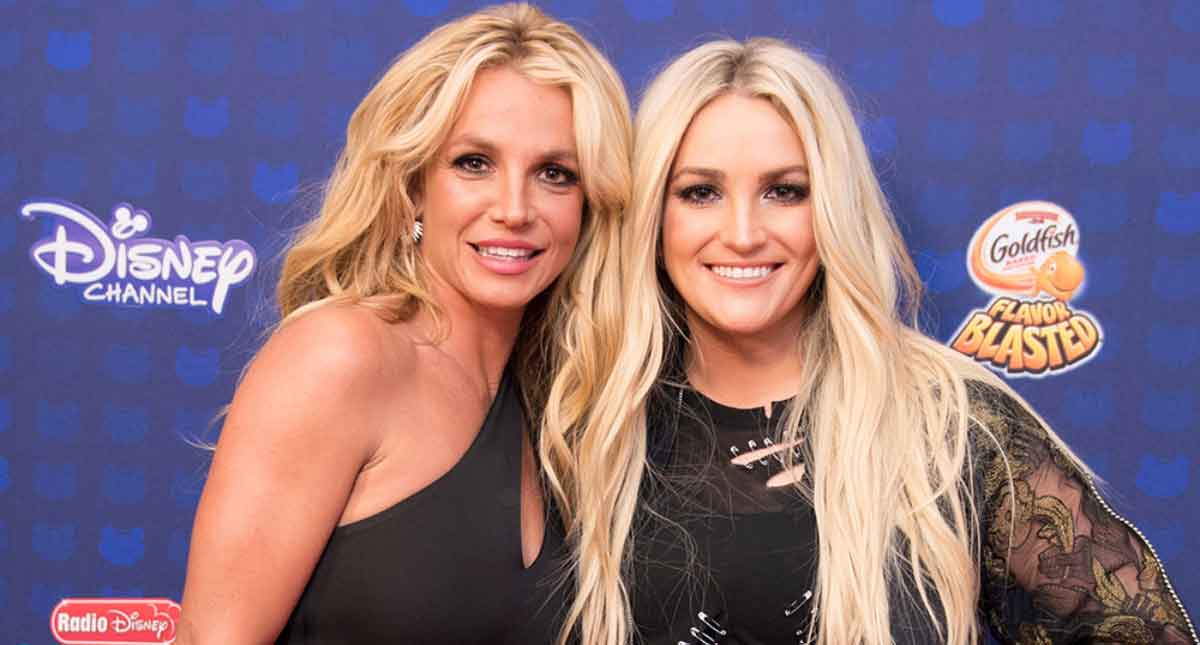 And the little sister has spoken! Actress Jamie Lynn Spears spoke out about the issue surrounding her famous big sister, Britney Spears, and the conservatorship that has taken over the pop star’s life. Jamie Lynn said she felt like she could now comment on the matter publicly as her sister has testified about it in court.

“Since the day I was born, I’ve only loved, adored and supported my sister,” Jamie Lynn said in a video posted on Instagram. “I’m so proud of her for using her voice. If ending the conservatorship… or whatever the hell else she wants to do to be happy – I support that. I am so proud of her for requesting new counsel like I told her to do many years ago.”

Before the actress who stars in Netflix drama Sweet Magnolias spoke out about the issue, a lot of netizens have been speculating why she kept mum about the subject. “The only reason I haven’t [spoken out] before is because I felt like until my sister could speak for herself and say what she felt she needed to say publicly, it wasn’t my place, and it wasn’t the right thing to do,” she explained.

So what’s up with the #FreeBritney movement anyway? Well, Britney has been under conservatorship since 2008, following her public meltdown. A year later, Britney bounced back, released new albums and performed live for 10 years until late 2018.

In 2020, Britney began the legal process to remove her father, Jamie Spears, from handling personal affairs ranging from her medical care to who visits her secluded villa outside Los Angeles. Jamie also is a joint conservator of the singer’s finances.

Yes, she’s nearly 40 years old, and her father still controls her life. No wonder why a lot of people are backing the #FreeBritney movement, right? She deserves to live life the way she pleases. 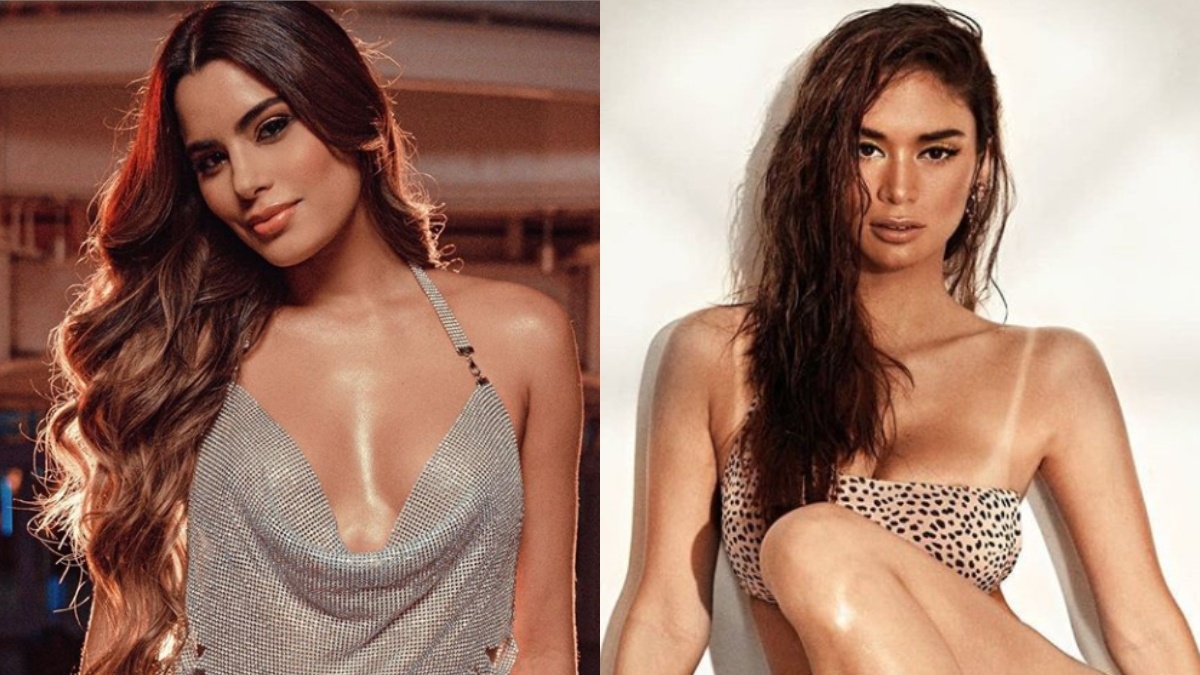 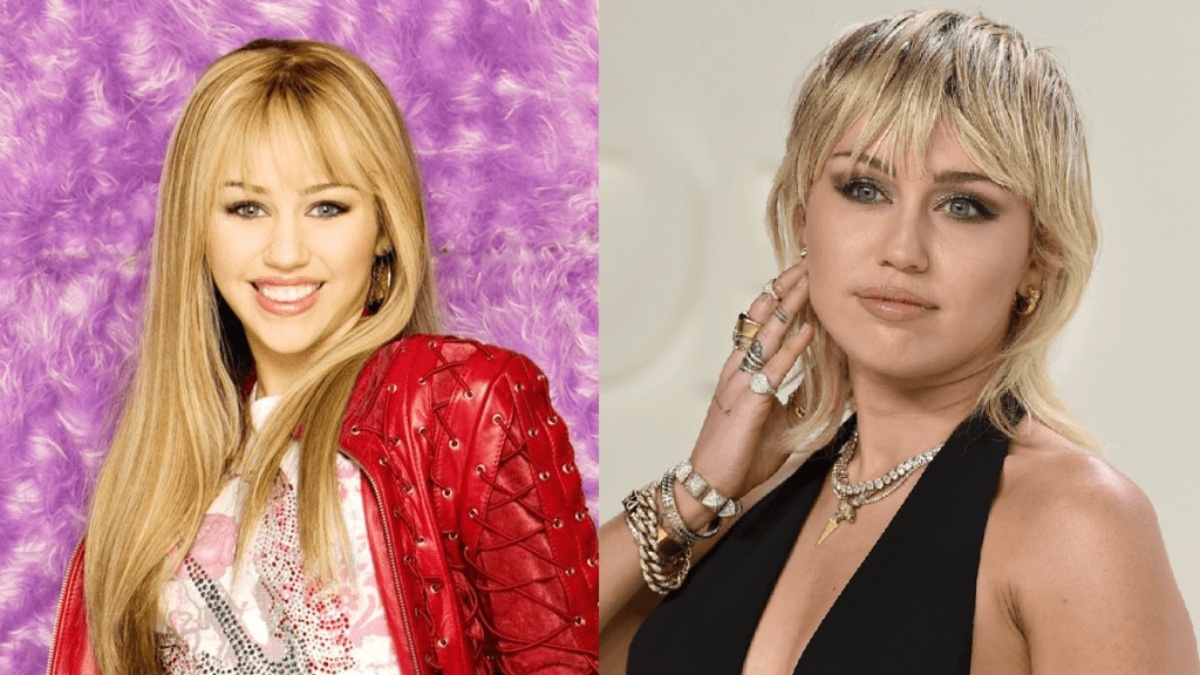