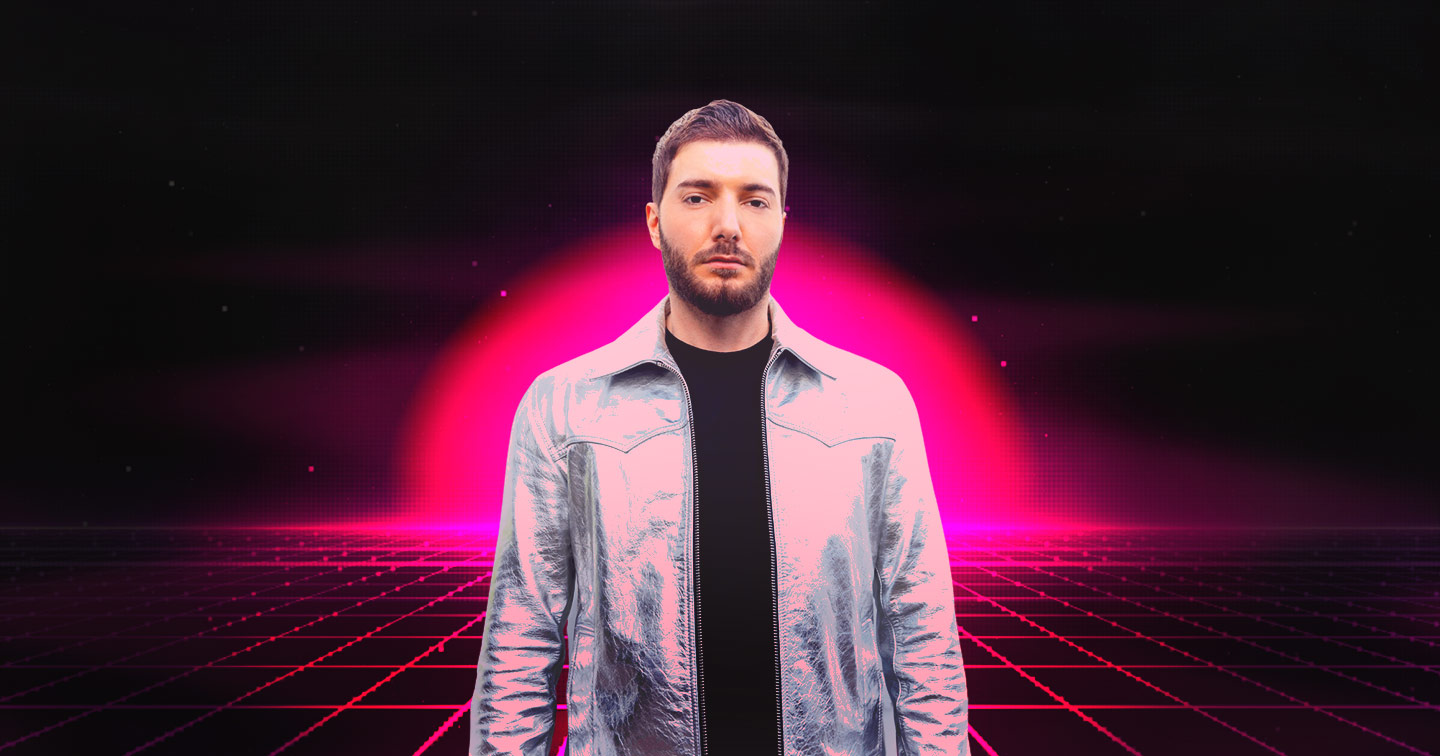 Catch Alesso In Manila This Weekend!

Party the night away with Alesso

Swedish DJ Alesso is making a comeback to Manila this weekend, December 17, 2022 at the SMDC Festival Grounds. With Ovation Productions as its promoter, the same production team that brought us the ROAD TO ULTRA electronic music festival, the weekend with Alesso featuring Acraze will definitely be a night to remember.

Ascension to the top

For those who are into EDM, you know know that Alesso is one of the acclaimed names in the game, and he has also worked with several well known artists such as Tove Lo, Hailee Steinfeld, Calvin Harris, Katy Perry, Usher, David Guetta, Sebastian Ingrosso, and Liam Payne, among others.

Alesso had also made the crowds go wild with his sets at numerous music festivals including Coachella, ULTRA, Electric Daisy Carnival, Creamfields, and Tomorrowland.

Before being an established DJ, MTV named Alesso as one of the “EDM Rookies to Watch” and has since risen to become one of the world’s top DJs.

Hailing from Stockholm, Alesso instantly won over his country with his iconic single “Calling (Lose My Mind),” which was a collaboration with Swedish House Mafia’s Sebastian Ingrosso and Grammy award-winning OneRepublic frontman Ryan Tedder. The single was certified 2x Platinum in Sweden while also reaching no. 1 on Billboard’s US Hot Dance Club Songs.

With his music and visuals, Alesso creates experiences that have made him one of the genre’s most celebrated performers. In 2012, he joined Madonna as the opener during her MDNA tour.

Alesso is also known for his other hits such as “Remedy,” which also reached no. 1 on the US Dance Airplay chart, as well as “When I’m Gone,” “Only You,” “If I Lose Myself,” “Under Control,” “In The Middle,” “Let Me Go,” and “Is That For Me” among others.