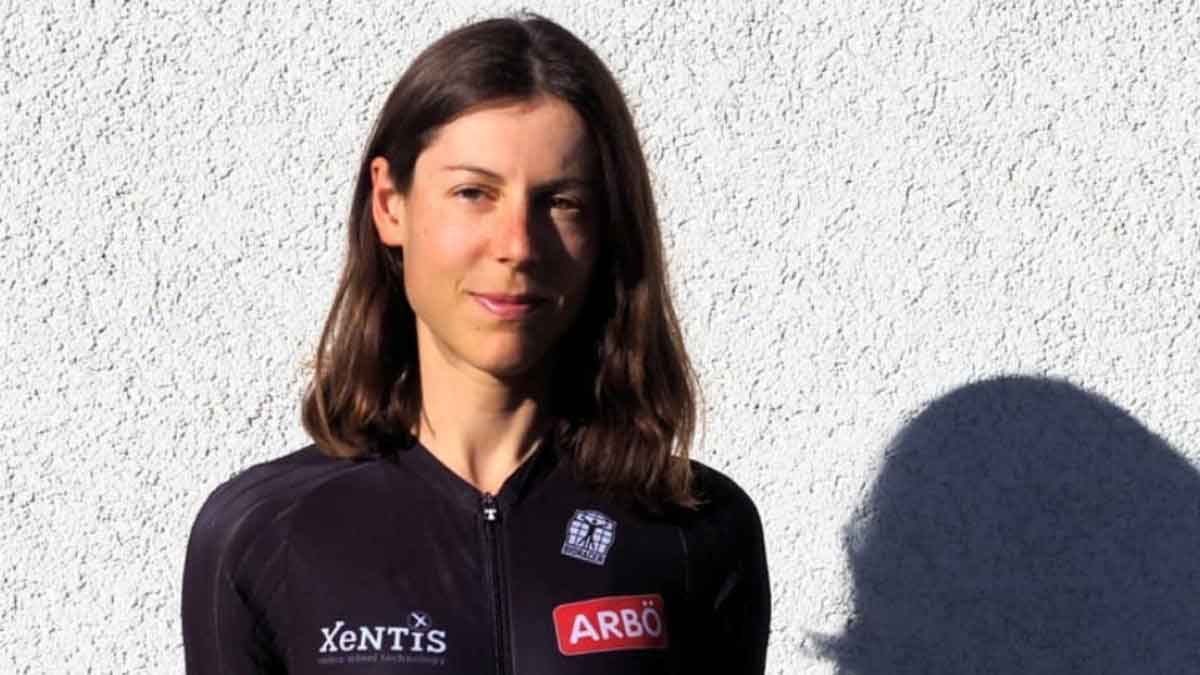 Anything can happen in the Olympics. Austrian amateur cyclist Anna Kiesenhofer shocked the cycling world with her dominant performance at the Tokyo Olympics, winning gold in the individual road cycling event. The 30-year-old mathematician was so ahead of the pack that the silver medalist even thought she won gold, as per Washington Post.

Kiesenhofer confessed that she didn’t expect to win, and the fact she’s now an Olympic champion hasn’t sunk in yet. When asked about her advice to young riders, she answered without hesitation, “don’t trust authority too much.”

The Austrian’s road to Olympic glory was definitely unorthodox. She self-coached her way into the Olympics, and she self-authored her entire game plan – from nutrition and equipment to training and tactics, according to Cycling News.

“I’m not the kind of cyclist who is only pushing the pedals; I’m also the mastermind behind my performance,” she said. “I’m also proud of that.”

It’s definitely remarkable how an amatuer cyclist managed to upstage other world-class athletes who dominated prior races. While she’s considered an amateur racer, Kiesenhofer said that cycling plays a huge part of her life.

“On paper, I’m an amateur, but cycling takes up a lot of space in my life. I don’t earn money… I mean not a lot, my income is like a normal job, but in my head cycling takes up a huge space. For the last one-and-a-half years, I was completely focused on today,” she said.

Interestingly, after her epic win, she plans to go back to Austria to resume her duties as a researcher and lecturer at the Swiss Federal Institute of Technology. With this major feat though, there’s no doubt that this isn’t the last the world will hear of Kiesenhofer.