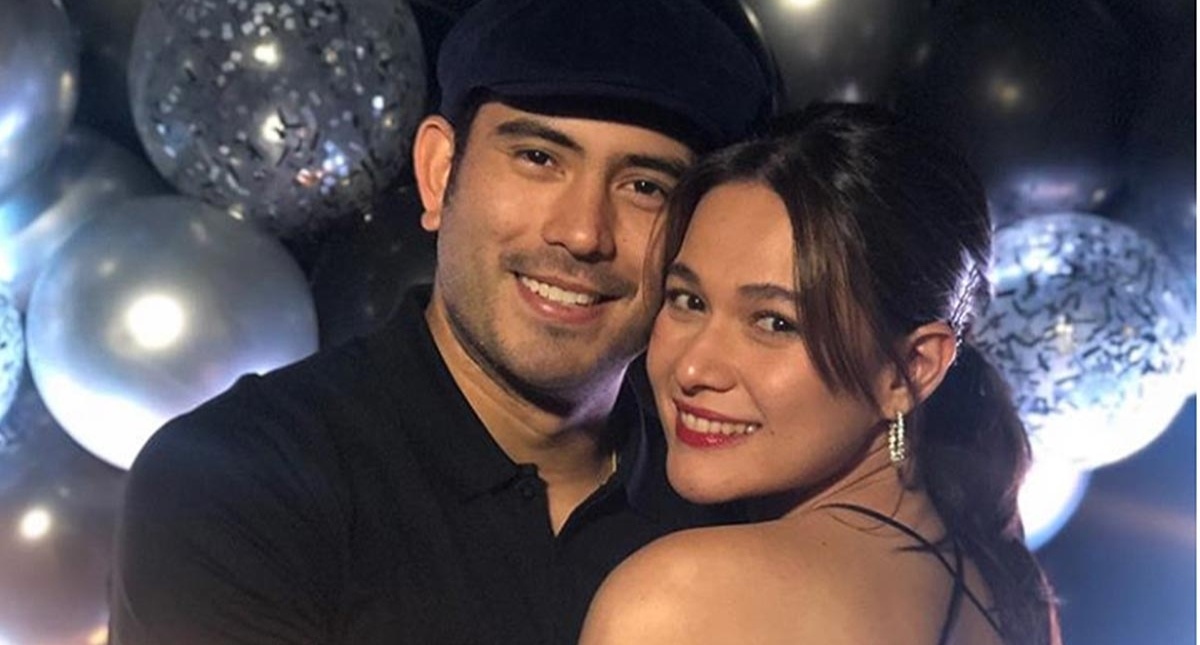 Earlier this month, actress Bea Alonzo made entertainment headlines once again by alleging that former partner Gerald Anderson gaslighted her. This revelation adds yet another reason their relationship came to a controversial end in 2019.

“Apart from, of course the whole infidelity thing and the whole ghosting thing, I think I’m mad at him more because he gaslighted me. I think it was more of that and until now, he’s not holding himself accountable,” the One More Chance actress bared during an explosive interview with Mega Entertainment. “He has not changed. Not a bit. He was only protecting himself. He’s selfish.”

Gerald did not give his account on the issue — or on any of the claims about his character flaws Bea flung his way, for that matter — but her revelation did succeed in bringing to a broader audience a concept that we all ought to know about, if only to avoid Bea’s fate: gaslighting.

According to Healthline, gaslighting is a form of psychological and emotional abuse where a person manipulates another into questioning their thoughts, memories, and the events occurring around them. Extreme cases of gaslighting even see abusers forcing their victims to question their own sanity. It can occur in any kind of relationship – with your partner, friends, family members, or colleagues — and can be intentional or not (though that does not make the manipulation less hurtful!).

That’s because people aren’t born gaslighters; gaslighting isn’t a psychological trait like introversion or neuroticism but rather a strategy picked up from years of social learning to prevent conflict and preserve themselves (cue Bea’s allegations). Sadly, that it can be intentional or not also means that its signs can sometimes be difficult to spot.

But trust us, it happens way more often than you’d think. About 74% of the time among women, to be accurate.

When your boss questions your loyalty to your work for being five minutes late after running an important errand, they are gaslighting you to think that you aren’t responsible enough.

When you’re ranting to a friend and their attempt to “help” is telling you that you’re “getting too worked up” or that “you’re finding a problem that’s not even there,” they are gaslighting you by minimizing your view of your personal issues.

When your partner deflects your suspicions about hooking up with other people by saying you’re “too protective” or “you’re just paranoid,” then they are definitely gaslighting you by avoiding the topic.

And when you do catch them cheating, if their first defense is to assert that they “remember things differently” or that “you’re sabotaging the relationship,” then they’re 100% gaslighting you (and yes, you saw what you saw).

If the case in question is less obvious than these examples, you can examine the language. If you think they’re…

… or stereotyping (“you’re too young to understand”),

… either you are the issue at hand, then odds are you were gaslighted.

It also adds an extra layer of confusion when we realize that these remarks are the product of their view of reality — and one that you’ve come to care about too.

Maybe repression or displacement is their trauma response, or maybe the privileges they were born into pushed them to trivialize or even completely turn a blind eye to very real problems. Parents tend to undermine their children’s problems because they lived in a different era that upheld different values, and males tend to gaslight more than females without knowing it because of cultural, economic, and political advantages.

That’s why sometimes, to recognize gaslighting is to look inwards. If you find yourself relating to these common responses compiled by Vox, then you might need to assess your relationship with the person:

This is doubly important because these are also the warning signs that you’re starting to develop depression, anxiety disorders, and low self-esteem problems, which gaslighting can only worsen.

Your reality is your truth and no one should tell you otherwise. Yes, you can be wrong, but being responsible should only be by your own realization, and correction should come with compassion for you.