By now, you’ve probably heard that Prince Harry and Meghan Markle sat down for an exclusive chat with Oprah about a number of allegations concerning their relationship with and departure from the Palace.

One of the more shocking pieces of information was that Markle had actually contemplated suicide a number of times due to the intense scrutiny and pressure she had been put under.

She detailed feeling alone and reaching out to “the institution”, but was met with a denial for her requests to get professional help.

The revelation prompted many celebrities to commend the former actress for sharing her mental health struggles. Here’s what they said:

In a 7-minute video posted on Youtube, Fallon discussed the rumors circulating the couple and the Oprah interview viewed around the world. At around the 30-second mark, Fallon paused to give a short message of support to Markle before signaling for an applause: “But good on Meghan Markle for being brave enough to talk about her own mental health struggles and all the stuff she had to deal with.”

On Instagram, the tennis superstar posted a message to express her gratitude and support for Markle. Williams referred to Markle as a “selfless friend”, and stated that she wanted their daughters to “live in a society that is driven by respect.” She also acknowledged the sexism and racism present in society’s institutions and called for citizens to “decry malicious, unfounded gossip and tabloid journalism.”

Suits co-star Patrick J. Adams took to Twitter to defend his longtime co-star Meghan Markle against allegations that the latter “bullied” Palace staff, just a day before the Oprah interview was set to air. In a lengthy thread, he described his co-star to be an “enthusiastic, kind, cooperative, giving, joyful, and supportive” individual that was known to have a deep sense of morality and work ethic.

Adams lambasted the UK media and called the content that has so far been released “racist, slanderous, [and] clickbaiting”. He also took a shot at the Royal Family and said that they were “promoting and amplifying” the bullying accusations. His ending tweet called for the UK media to “find someone else to admonish, berate, and torment.”

Many other celebrities like Gabrielle Union, Chrissy Teigen, and Chance the Rapper have also posted comments online in support of the former Suits actress. 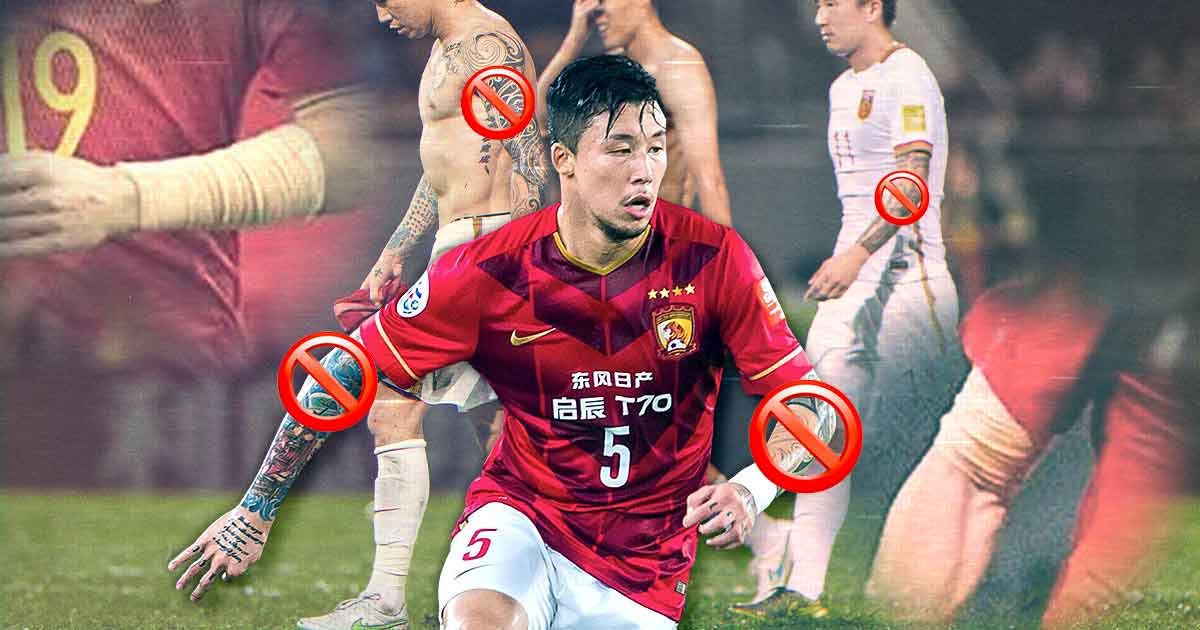 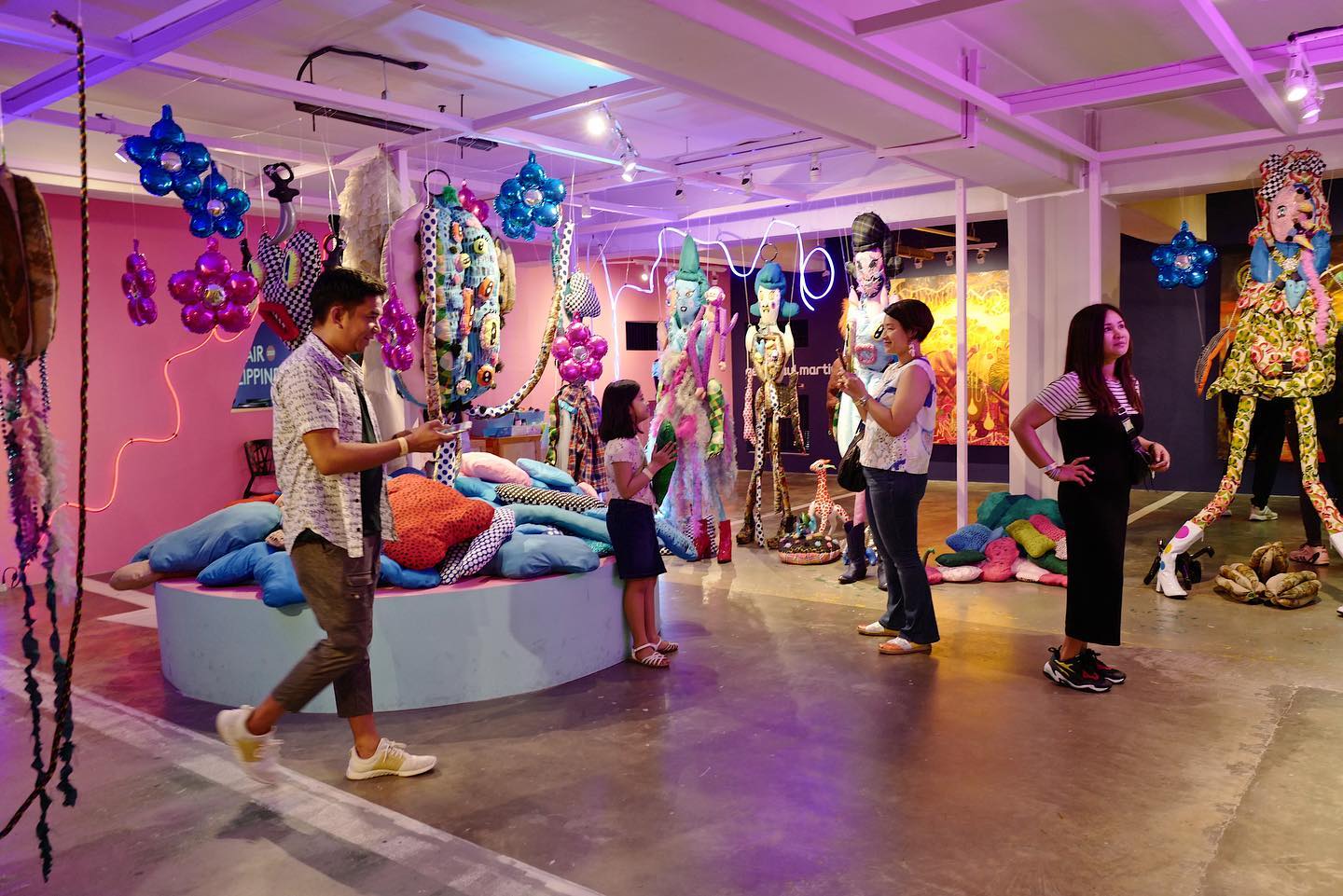 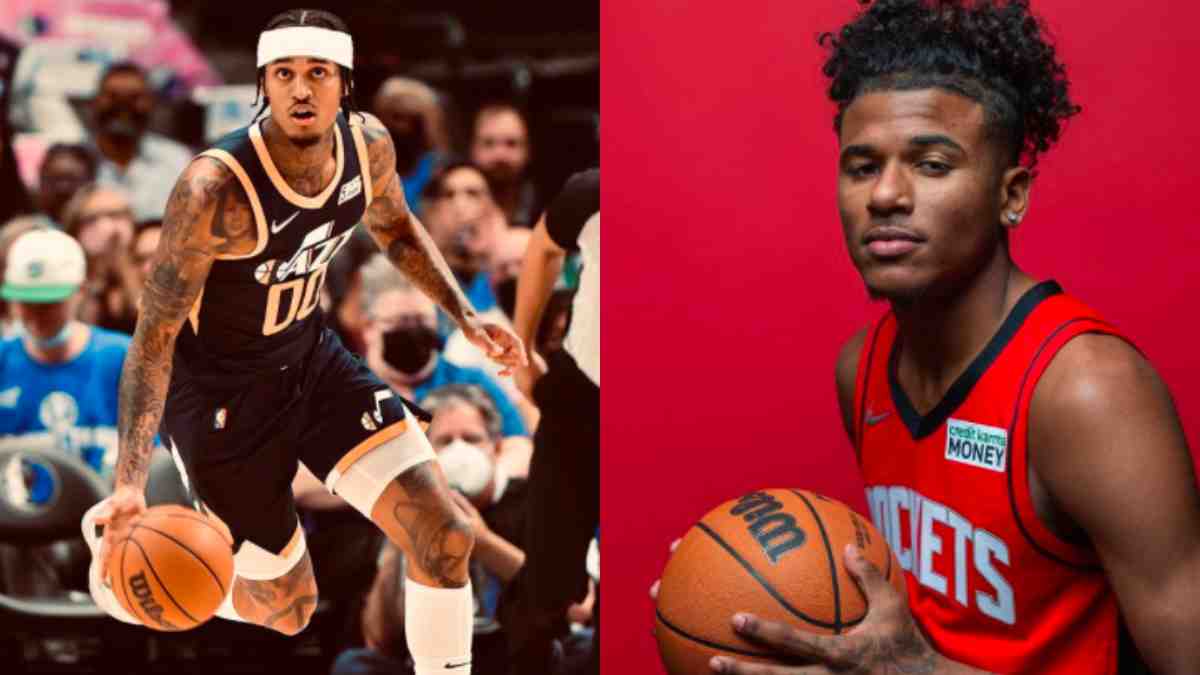