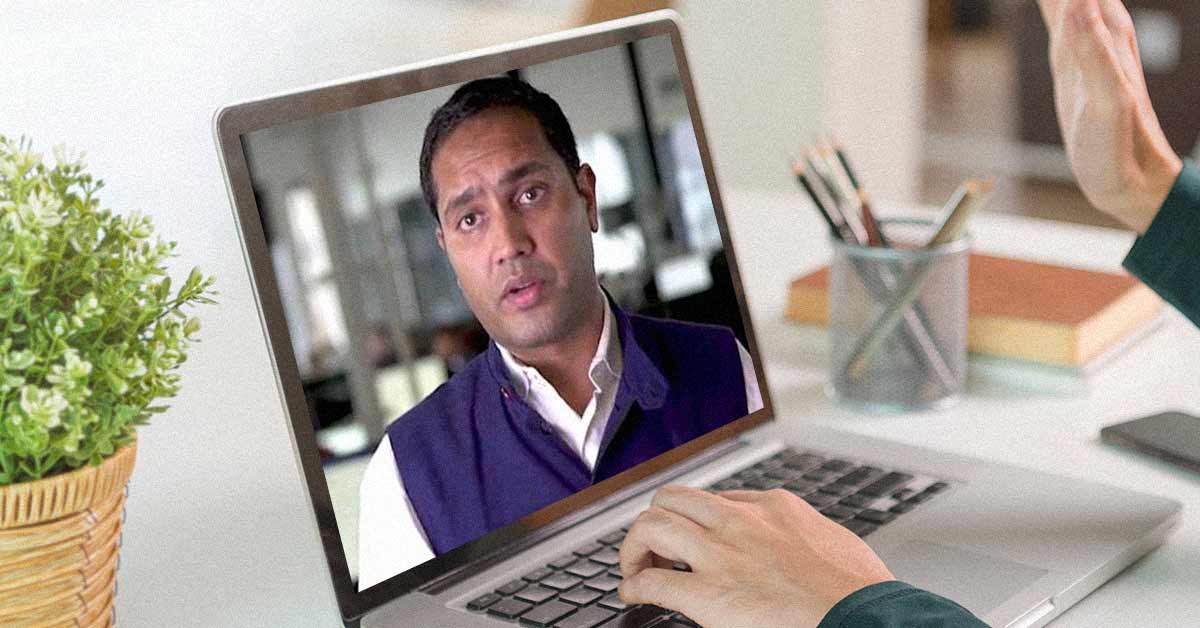 This holiday season, most employees hope to hear good news like a possible raise or a Christmas bonus to ring in the season. However, hundreds of employees of an American-based company joined a Zoom call only to be told that they have been laid off.

“If you’re on this call, you are part of the unlucky group that is being laid off. Your employment here is terminated effective immediately,” said Vishal Garg, CEO of the digital mortgage company Better.com, during the reported call.

Footage of Garg has since then circulated online. “I come to you with not great news. The market has changed as you know and we have to move with it in order to survive. This isn’t news that you’re gonna want to hear but ultimately it was my decision and I wanted you to hear it from me,” Garg said.

Garg initially said that it is downsizing 15% of its workforce, but the company later clarified the number to be 9% of its total staff. With 10,000 people working for the company, the layoff then affected around 900 employees.Â

“The last time I did this, I cried. This time, I hope to be stronger,” Garg said. “If you’re on this call, you are part of the unlucky group that is being laid off. Your employment here is terminated effective immediately.”

The CEO then said that employees during the call will receive an email from HR about the severance benefits they will receive. At least they get a little something this holiday, right?

The company’s decision to let go so many of its employees is a consequence of a reported decline in the US mortgage market due to lower interest rates. The company also has plans of going public and has recently reported a $750 million infusion as part of its IPO plans.