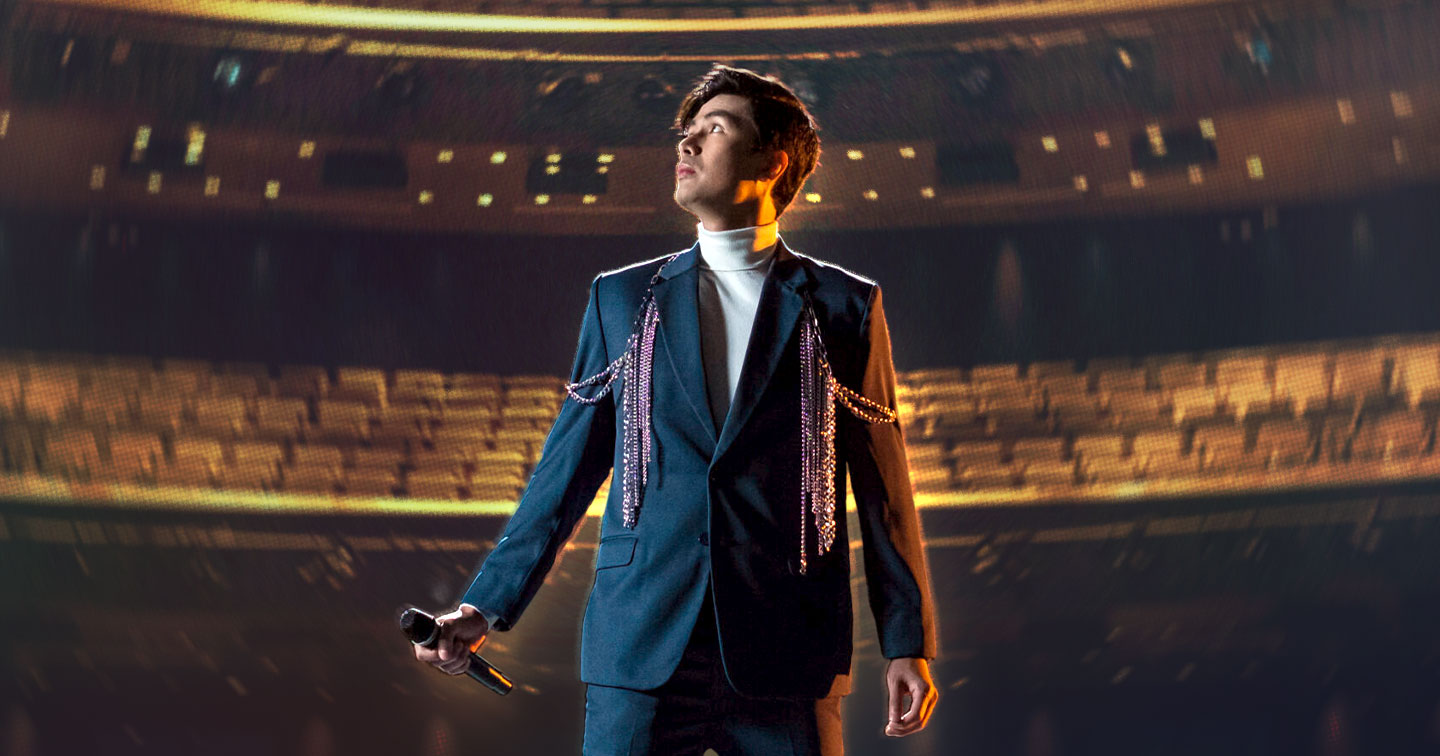 The Christian Bautista 20th year concert, aptly titled “The Way You Look At Me: 20th Anniversary Concert,” will be held at the Samsung Performing Arts Theater in Circuit Makati this Saturday, January 28, at 8PM.

“The Way You Look At Me” is also the title of Bautista’s first single, which became an international hit. The serenade concert is a special celebration of his two decades in the music industry. Aside from “The Way You Look At Me,” Bautista’s line-up includes “Colour Everywhere” and a revival of Breathe’s “Hands to Heaven,” two of his hits during his first year in the industry.

Bautista is a product of ABS-CBN’s hit reality show “Star in A Million,” where he was the first grand finalist and placed fourth runner-up. He then signed a recording contract with Warner Music Philippines and released his first self-titled debut album, which earned a multi-platinum record award. Bautista’s hits paved the way for his popularity in Southeast Asian countries particularly in Indonesia.

Bautista then became a regular performer in ABS-CBN’s Sunday variety show “ASAP.” He also did acting projects in shows such as “Kampanerang Kuba,” “Your Song presents,” “Princess and I,” and the international musical series, “The Kitchen Musical,” with Karylle and other Asian and Filipino talents in Singapore.

In 2013, Bautista transferred to GMA Network, where he is a regular mainstay of its variety noontime show, “All-Out Sundays.” He is also a judge in the network’s reality show “The Clash,” and acted in “With A Smile,” “My Mother’s Secret,” “Encantadia,” and “Pamilya Roces.”

Bautista has also ventured into music production, producing songs such as his single “Kapit” and “Ako Naman,” a single by “The Clash” season three grand winner Jessica Villarubin which won an Awit award in 2022.

Fans can watch Christian Bautista’s 20th year concert by winning free tickets! They just have to join the #XTIANBDUETS TikTok Challenge! In the challenge, Bautista will sing some of his favorite hit songs from the past 20 years and will post it on his TikTok account, @christianbautista_, and invites fans to duet with him through the app.

Here are the mechanics:

Bautista first held his “The Way You Look At Me” concert in Indonesia on October 8, 2022 at Atlas Beach Fest Culinary Grounds in Bali, Indonesia.

He also appeared in events and TV shows in RCTI TV, Trans TV, and a bank sponsored concert with Michael Learns To Rock. 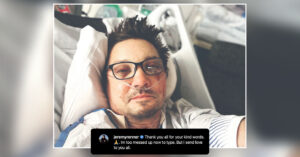