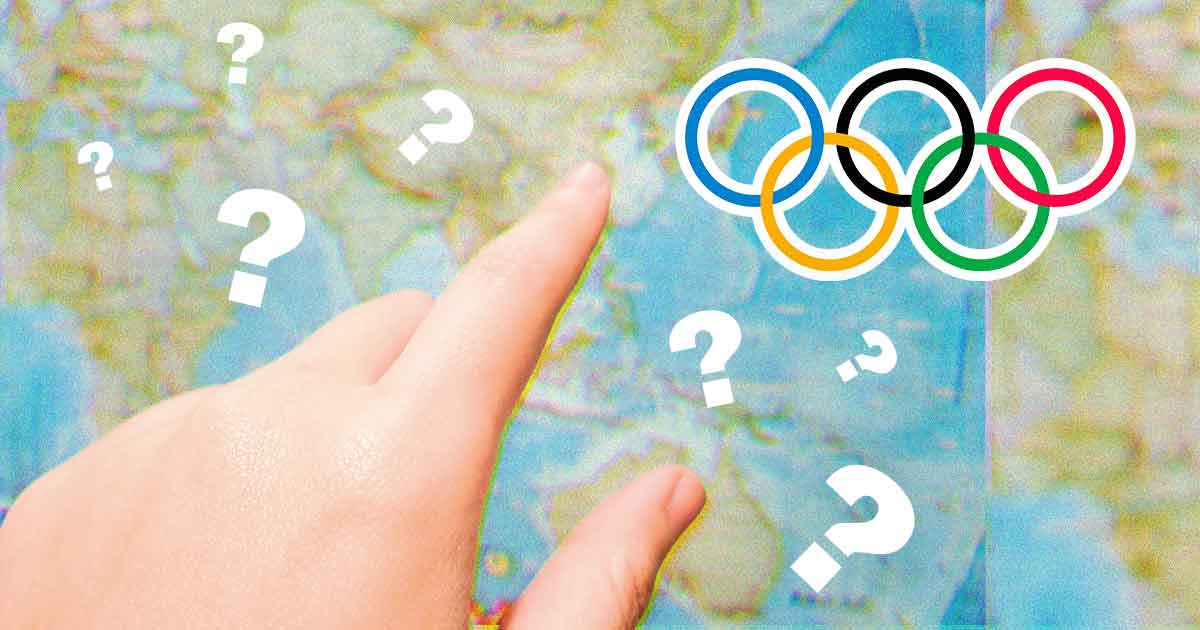 The Olympics dates to ancient Greece, with the first modern history game in 1896. When it first started, only 14 countries and 241 male athletes took part. This time around, 206 countries are competing, with over 11,000 athletes participating in Tokyo. Check out which cities have hosted the most Olympics since then.

At the top of the list is London, which has hosted three Summer Olympic Games. The first one was in 1908, which was initially set in Rome. It was relocated when Mount Vesuvius erupted in 1906, and the city had to deal with the aftermath. The following two games were in 1948, after World War II, and 2012, held at the Olympic Park.

Considering how advanced Japan is, it’s no surprise that they were the first Asian city to host the Olympics in 1964. Not only were they ambitious about the venues and bullet trains, but they also improved their athletics programs.  They’re now hosting their second Olympics, which was supposedly set for 2020. Due to the pandemic, spectators were not allowed at this year’s event.

Los Angeles hosted their first Summer Olympic Games in 1932, which mostly took place at the Los Angeles Memorial Coliseum. The turnout, however, was not impressive because this was a time of the Great Depression and several countries had to withdraw. They were chosen to host again in 1984, where they had more success using existing facilities, and 140 countries participated.

It wasn’t until 1900 that women were allowed to participate in the Olympics in which France was the host country. The attendance was underwhelming, there were no opening or closing ceremonies, and winners were handed trophies instead of medals. When Paris hosted again in 1924, interest in the Olympics grew, and the event attracted more people.

There is a 108-year gap between the first and most recent time Greece hosted a modern-day Olympic. The first was in 1896, which was held at the rehabilitated Panathenaic Stadium, then again in 2004. Athens focused on infrastructures like the airport, metro system, roads, and building venues to prepare for the games. The welcome home was considered a monumental success.

A different city is set to host the Olympics every year and is done through a bidding process. Countries who are interested send a proposal to the International Olympic Committee before they become a candidate.