Multi-sectoral groups exercised their right to peaceful assembly and got drenched.

Several protesters showed up outside the Commission on Human Rights building on May 25, 2022. The protest was against the proclamation of Ferdinand “Bongbong” Marcos and Sara Duterte. Both will occupy the top two posts in the land.

Their original plan was to march. Their route would’ve taken them from the CHR to the House of Representatives. The latter is where the proclamation took place. But their lack of a permit allowed the authorities to prevent them from marching.

When they decided to stay in front of the CHR, the authorities sent police in full riot gear. To disperse the protesters, police trained water cannons on them.

READ No Classes Under A Marcos Presidency: Why Students Are Staging A Walkout

The program continued in front of the CHR. Representatives from the agricultural sector and indigenous groups were there. So were artists, scientists, and the youth.

Marcos is the 17th President of the Philippines. Duterte is set to succeed Leni Robredo. Under her, the Office of the Vice President earned high Commission on Audit ratings.

It’s currently unknown if Duterte can keep that up. 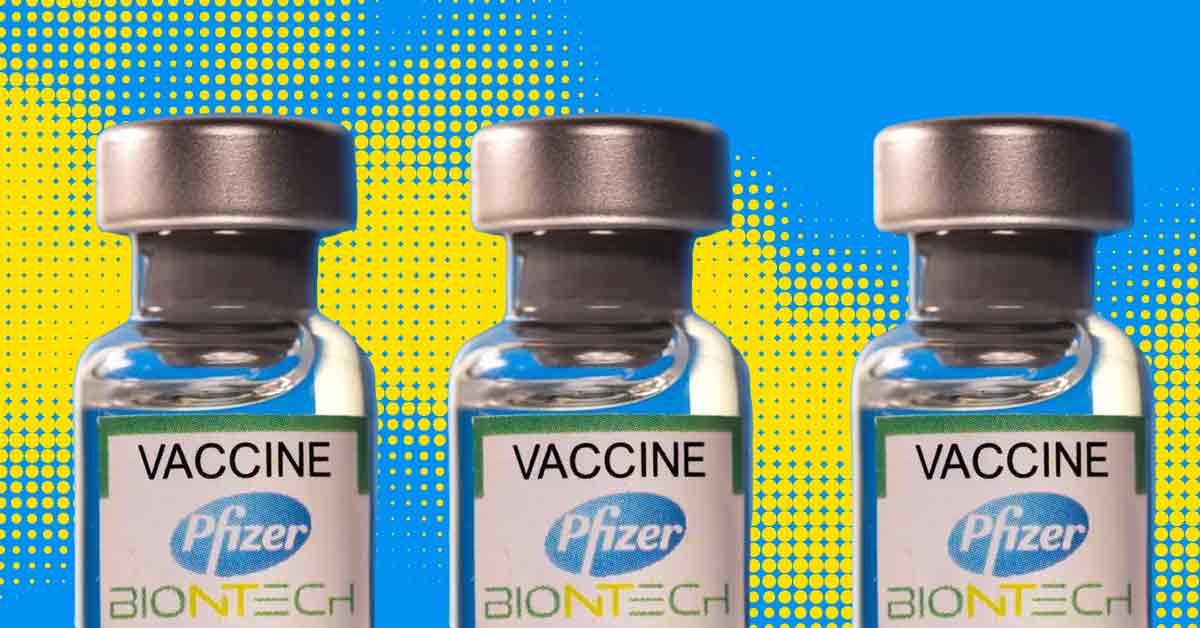