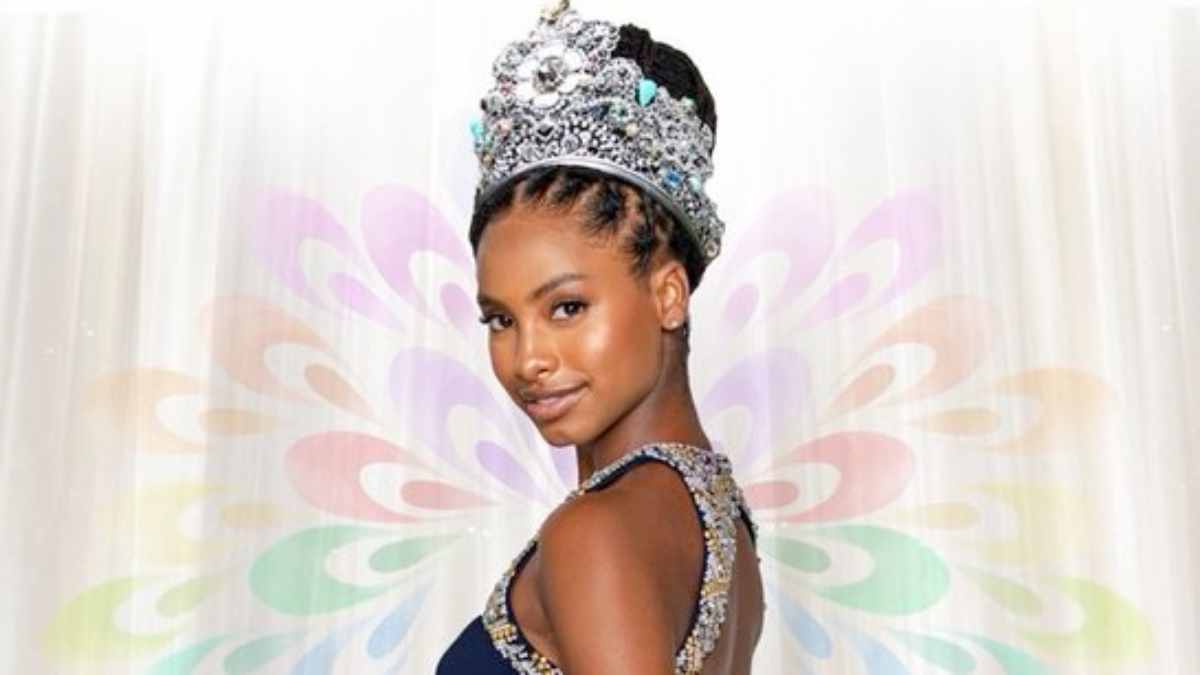 The Belize beauty finished first runner-up in her home country’s Miss Universe 2019 pageant and went on to represent it in the Miss Earth 2021 event. She succeeded USA’s Lindsey Coffey, who won the crown almost a year ago.

Following her victory, Wagner shared her glee over being Belize’s first pageant titleholder: “”I feel a bunch of emotions right now. My country has never placed in Miss Earth before nor have we ever had an international crown. So right now, this is what we needed.Â

“The words and the gratitude, they’re very hard to express. But I am thankful,” she added.

She also poured her heart out on Instagram, where she promised to have a graceful reign as Miss Earth: “I am so excited to begin this journey as the new Miss Earth 2021 and I promise to do my best to fulfill my reign with grace & love.”

She also sent out a word of hope for all the young people with dreams: “To the young women/men who have often been overlooked, forgotten, or discredited, DO NOT GIVE UP! Your time will come and when it does it will come BIG.

The 25-year-old Wagner, who is an advocate for marine life and the conservation of natural resources, beat over 80 other candidates en route to the crown. Joining her on the podium are Chile’s Romina Denecken van der Veen, who won Miss Earth Water; USA’s Marisa Butler, who was crowned Miss Earth Air; and Thailand’s Baitong Jareerat Pesom, who took home the title of Miss Earth Fire.

Meanwhile, the Philippines’ Naelah Alshorbaji made it to the Top 8 of the Miss Earth 2021 competition.