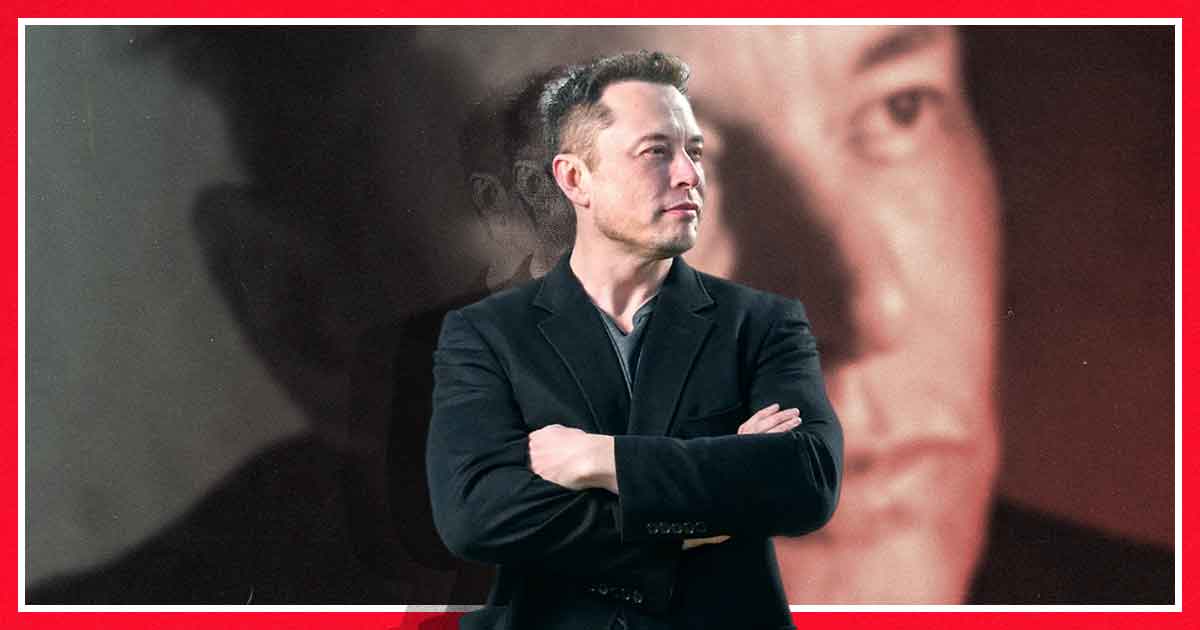 Elon Musk is TIME’s Person of the Year

From his space voyages to his market-moving social media jibes, Musk’s influence cannot be denied.

Elon Musk, the richest person on Earth, the CEO of the aerospace company SpaceX, and the electric automobile manufacturer Tesla, has landed on TIME’s latest cover as its 2021 Person of the Year.

TIME unveiled its Person of the Year on Monday, December 13, through its YouTube Channel, a first for the publication that has revealed its past recipients on broadcast television. This is also the first time TIME decided against releasing a shortlist of contenders for the recognition.

“Person of the Year is a marker of influence, and few individuals have had more influence than Musk on life on Earth, and potentially life off Earth too,” Edward Felsenthal, TIME Editor-In-Chief, wrote in the latest issue. “In 2021, Musk emerged not just as the world’s richest person but also as perhaps the richest example of a massive shift in our society.”

“This is the man who aspires to save our planet and get us a new one to inhabit: clown, genius, edgelord, visionary, industrialist, showman, cad; a madcap hybrid of Thomas Edison, P.T. Barnum, Andrew Carnegie and Watchmen’s Doctor Manhattan, the brooding, blue-skinned man-god who invents electric cars and moves to Mars,” the feature adds.

And it’s hard to argue, for better or for worse, otherwise. Within the past year alone, Musk’s SpaceX won a $2.9 billion contract with NASA to build a moon lander for astronauts, beating out Jeff Bezos’ Blue Origin. Then, in September, SpaceX launched the first all-civilian crew to orbit Earth.

Back on the surface, Musk is known to spread his wit, albeit sometimes wildly, on social media. The topics of his tirades broadcasted to his 66 million followers have ranged from cryptocurrency — which has once caused a massive 20% spike in the price of Doge — to his opposition of a so-called billionaires tax.

During the onset of the COVID-19 pandemic, Musk was also responsible for misleading his legions of Twitter followers by downplaying the threat of the virus.

Musk has also appeared on the headlines of entertainment columns throughout the year, mainly for his stint as a host on “Saturday Night Live” — where he claimed to be the “first person with Asperger’s to host SNL, or at least the first to admit it” — and his well-known split with musician Grimes, with whom he shares his eccentrically named son, X Ã† A-Xii. The pair welcomed their first child in May last year.

“I admire anyone who is making a positive contribution to humanity, whether that is in entertainment or technology,” Musk told Time. “I think anyone who is doing things that are really useful for the rest of humanity, I admire them greatly.”

TIME awards the title to “the person or persons who most affected the news and our lives, for good or ill, and embodied what was important about the year, for better or for worse.” Last year, the title went to US President Joe Biden Vice President Kamala Harris, several weeks after their electoral triumph.