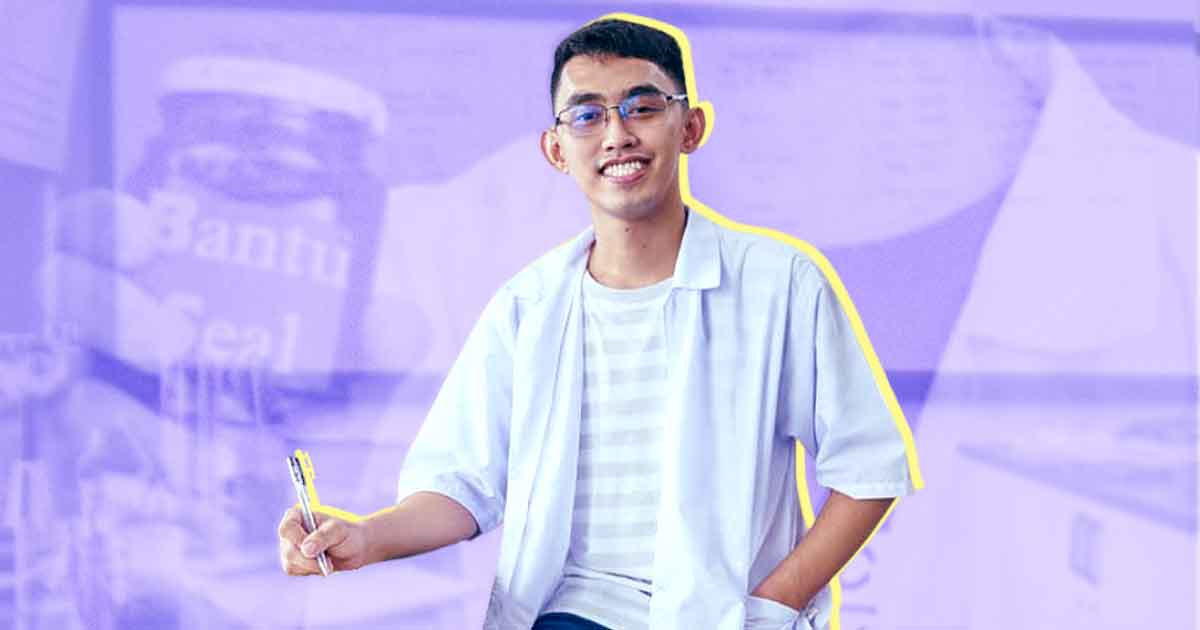 Mark Kennedy Bantungon, the son of a farmer, has won the Dyson Award for inventing a “sustainable sealant” for aircraft.

The Batangas native thought of the eco-friendly alternative after his internship at an aviation company, where he discovered that polysulfide-based sealants were the standard in the industry. These types of sealants work well, but are problematic because they can cause long-term health problems after repeated exposure.

Through his knowledge from the farming environment he grew up in, Bantungon settled on using pili tree resin as a safer, more natural option. Pili tree resin, which is also called “spent resin” or “de-oiled resin,” is a waste product of the pili tree, a tropical tree native to the Philippines.

Bantungon is calling his invention Pili Seal, as mixing the resin with a hardener can help cover up holes in aircraft fuel tanks. He’s put the product through 20 different property tests and concluded that the quality of Pili Seal is supreme to that of commercial products.

As a graduate of the Philippine State College of Aeronautics, the 22-year-old has his father to thank for the experiences he underwent as a child. He recalled working on the farm and tending to the animals and plants around him. It was this kind of work, he said, that led him to realize the true benefits of plants and their waste materials.

And now, Bantungon hopes that, with time and improvements, Pili Seal may also be used in other industries so that Filipino farmers may prosper.

“I was struck by the lack of options to effective and sustainably-produced sealants in the aviation industry and thought there should be a way around,” Bantungon remarked. “Pili Seal pioneers the study of upcycling waste materials for production of aviation sealant. Through my invention, I hope to inject a new perspective that beneficial and sustainable usage can be found from waste materials.”

He continued, “I hope this will inspire greater innovation in global aviation, while empowering the livelihoods of local Filipino farmers through new streams of income.”