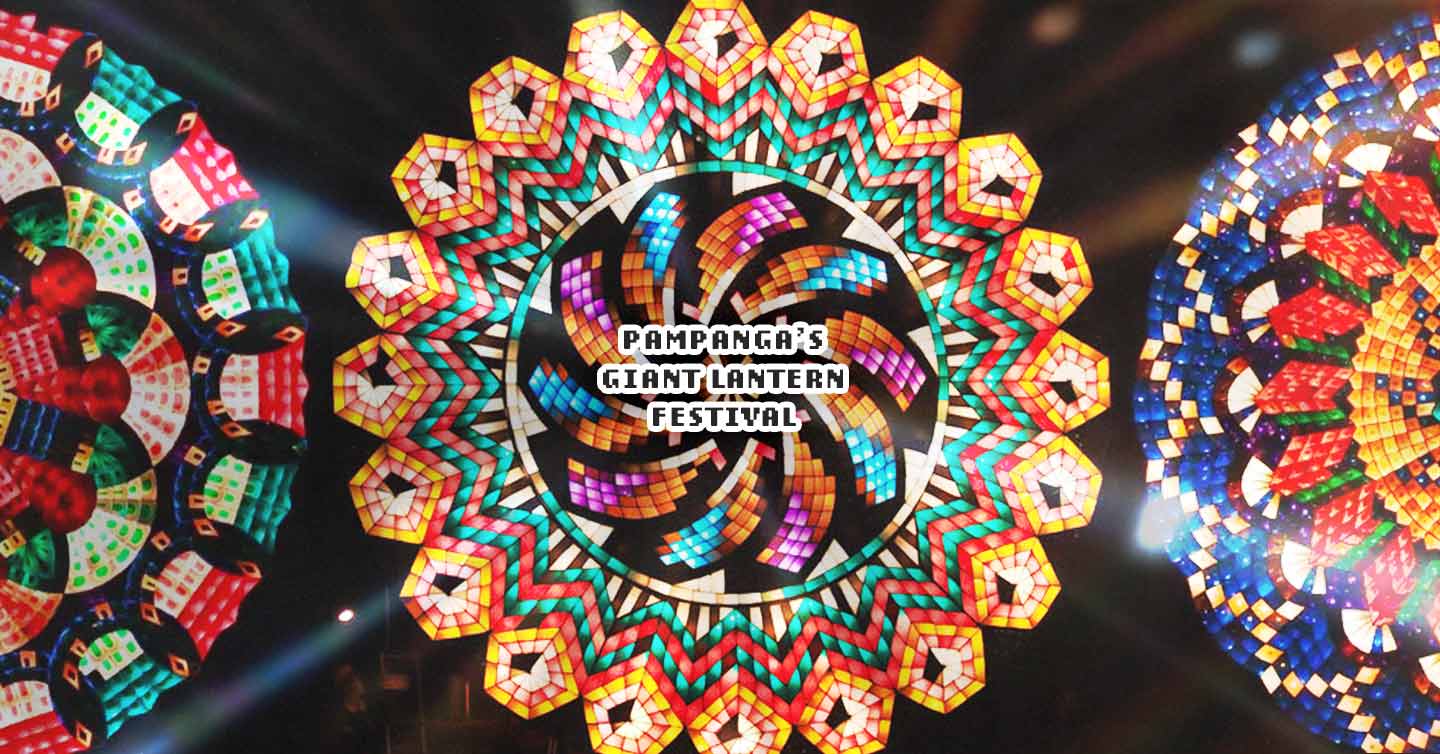 Known as ‘Ligligan Parol,’ the pandemic practically canceled it but it’s finally returning!

One of the events severely affected by the pandemic was San Fernando, Pampanga’s beloved “Ligligan Parul.” The Giant Lantern Festival is a contest that affords gorgeous, festive works of art using lights. Many people even go to Pampanga from Manila and other places just to check it out!

Alongside its comeback, the competition also has bigger cash prizes now and an increased subsidy! There are 10 villages competing, namely:

Each village is set to receive P300,000, Mayor Vilma Caluag announced, in order to have spending money for creating their giant lanterns. The subsidy is twice what the allocation had been in recent years; this news was very well-received. According to Giant Lantern Festival Foundation president Ricardo Pineda Jr., both private donations and public funding were put together by the foundation in cooperation with the city government.

In an interview, Caluag explained that the increase in fund support was because materials are more expensive nowadays. Moreover, the extra funds “can also help the craftsmen produce more beautiful lanterns.”

If a village requires more funds or additional supplies, village officials are allowed to take action to raise what’s needed. Before the pandemic, during the in-person staging in December 2019, prizes were at P150,000, P100,000 and P50,000.

It’s set to be staged on December 17th at the grounds of Robinsons Starmills.