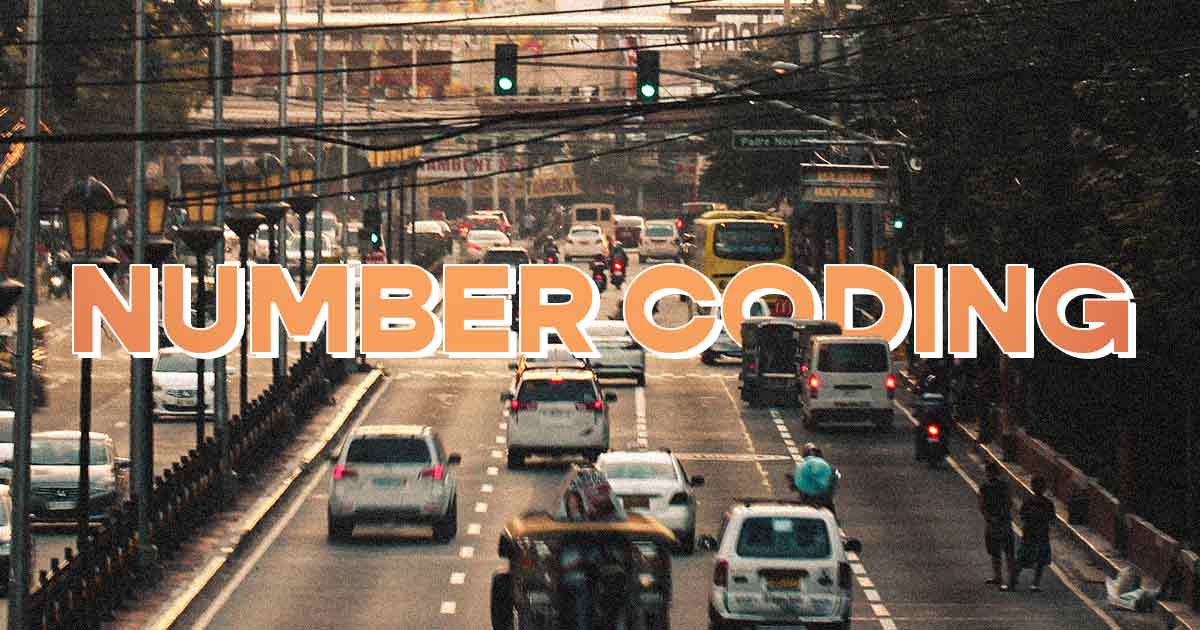 Heads up: the modified number coding scheme is making a comeback this week

The policy is expected to take effect by December 2.

If you’re one of the many motorists who feel like traffic in Metro Manila has gone back to its typical pre-pandemic volume, then you’ll probably welcome the return of the modified number coding scheme this week.

On Monday, the Metro Manila Council, the policy-making body of the Metropolitan Manila Development Authority (MMDA) that’s comprised of the region’s local chief executives, has unanimously agreed to reinstate the number coding scheme starting this week.

According to MMDA Chairman Benhur Abalos, the returning traffic scheme would also be tweaked, citing that the prohibition on motor vehicles shall only be implemented from 5 PM to 8 PM on weekdays, except holidays.

Abalos also added that stickers shall be issued to TNVS as they could not be easily identified while traversing the streets. We are in coordination with the TNVS on the implementation of rules and regulations regarding this concern,” the MMDA chief said.

While Abalos did not disclose the official start date of the re-implementation of the number coding scheme, it is expected to take effect two days after its publication on the Official Gazette on Tuesday, or by Thursday, December 2. This means you can still traverse the streets of Metro Manila without worrying about being flagged down by a traffic enforcer.