House OKs new "Bating Pilipino," but some think it's "inauthentic and forced" - FreebieMNL
About Us Be a FreebieMNL partner 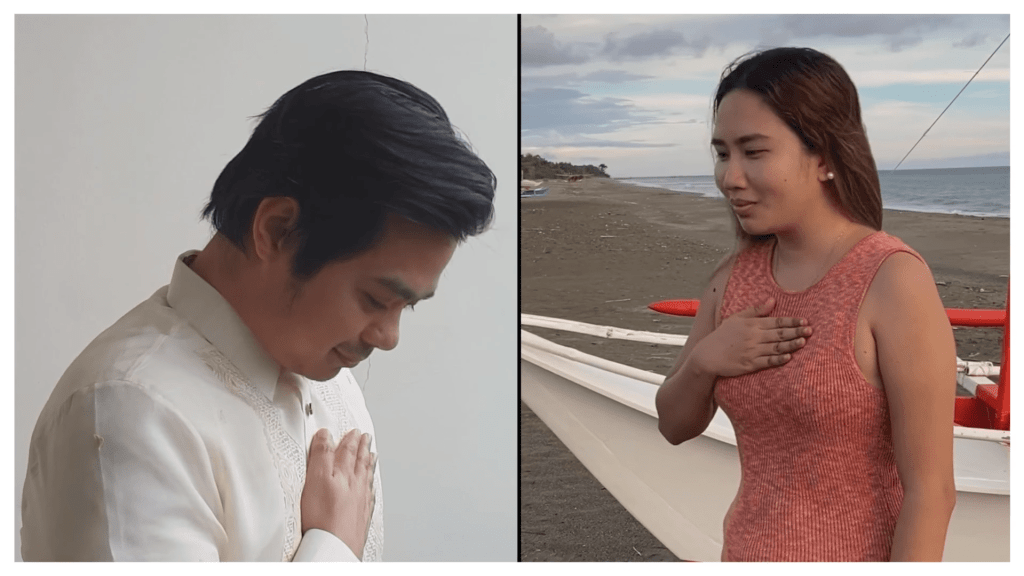 As the Philippines grapples with the ongoing pandemic, the House of Representatives on Tuesday green-lit House Bill No. 8149, or the Bating Filipino Para sa Kalusugan Act, a new and safer way to greet each other while still complying with social distancing protocols.

Authored by Marikina 1st District Representative Bayani Fernando, the bill aims to reduce physical contact between people by standardizing a “contact-less greeting,” which involves “gracefully laying the palm of the right hand over the centre of one’s chest while simultaneously lowering the head, with eyes either closed or cast down.”

This new greeting aims to succeed the traditional greetings such as the mano, the handshake, or even the beso or cheek-kissing, which, according to Fernando, were a risk to public health. “The relevance of this legislative measure becomes more pronounced as we are now suffering from a global health crisis due to the novel coronavirus pandemic,” Fernando said.

The bill, however, does not stipulate any punishment for citizens who don’t perform the new greeting.

Some Filipinos are still on the fence, if not outright defiant, on the bill’s passing. While the “hand over chest” gesture has been around for decades, some contend that “culture is not “legislated” nor are they “made and formed by laws.”

Some also charged the lawmaker of “micro-managing” public health responses when social distancing measures are already in effect. They also questioned the bill’s relevance, saying that the government should be focused on expediting its vaccination initiatives.

In other nations, governments have looked into other forms of greetings to similarly reduce the risk of physical contact between citizens. Across the world, gestures like bumping elbows, waving or saluting, Thailand’s “wai” greeting, and even foot-shaking are slowly being adopted as safer means of greeting and showing respect. None, however, reached the level of legislation as is the case here in the Philippines.

Are you willing to greet friends and families with the new Bating Pilipino? 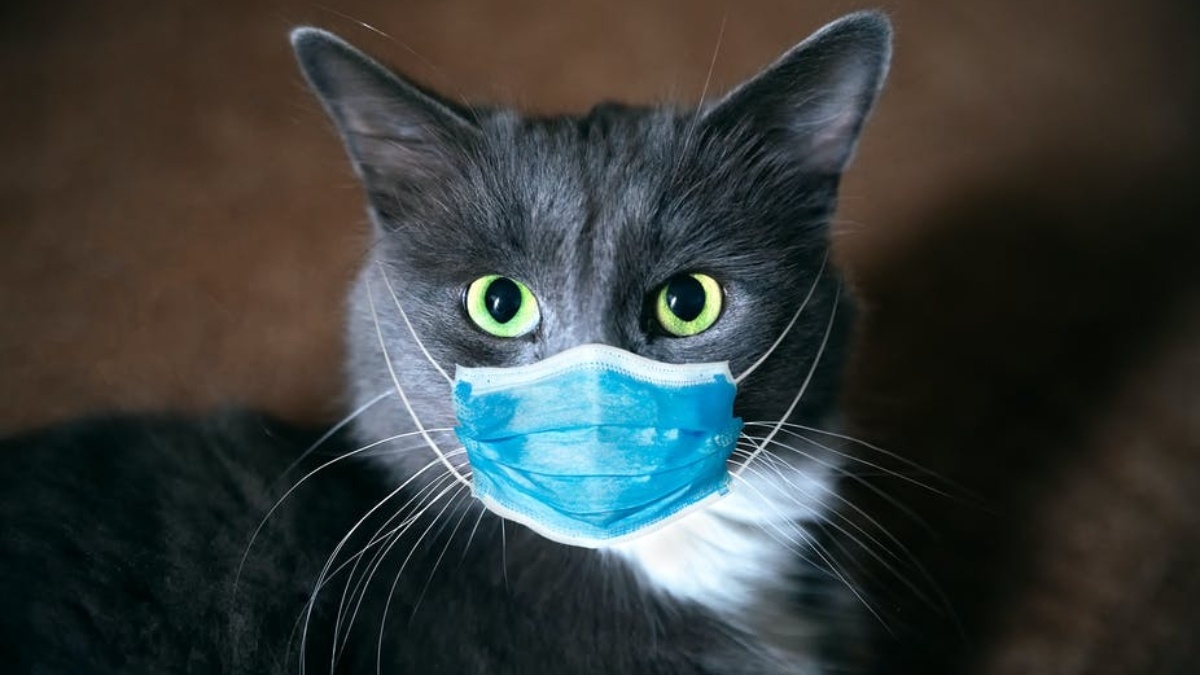 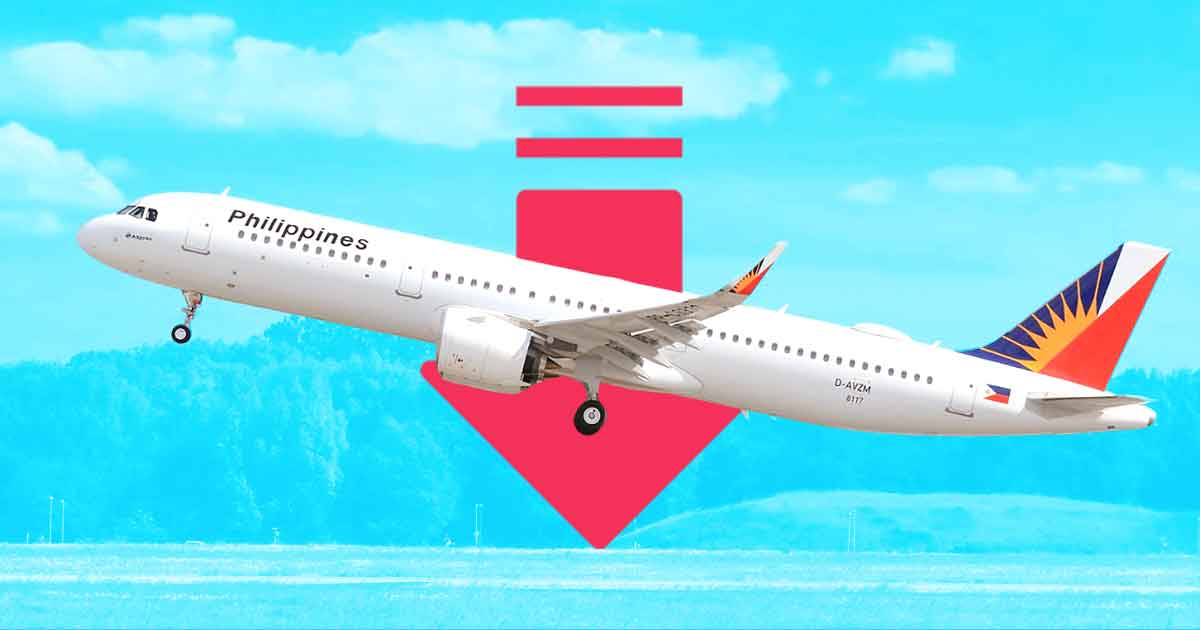 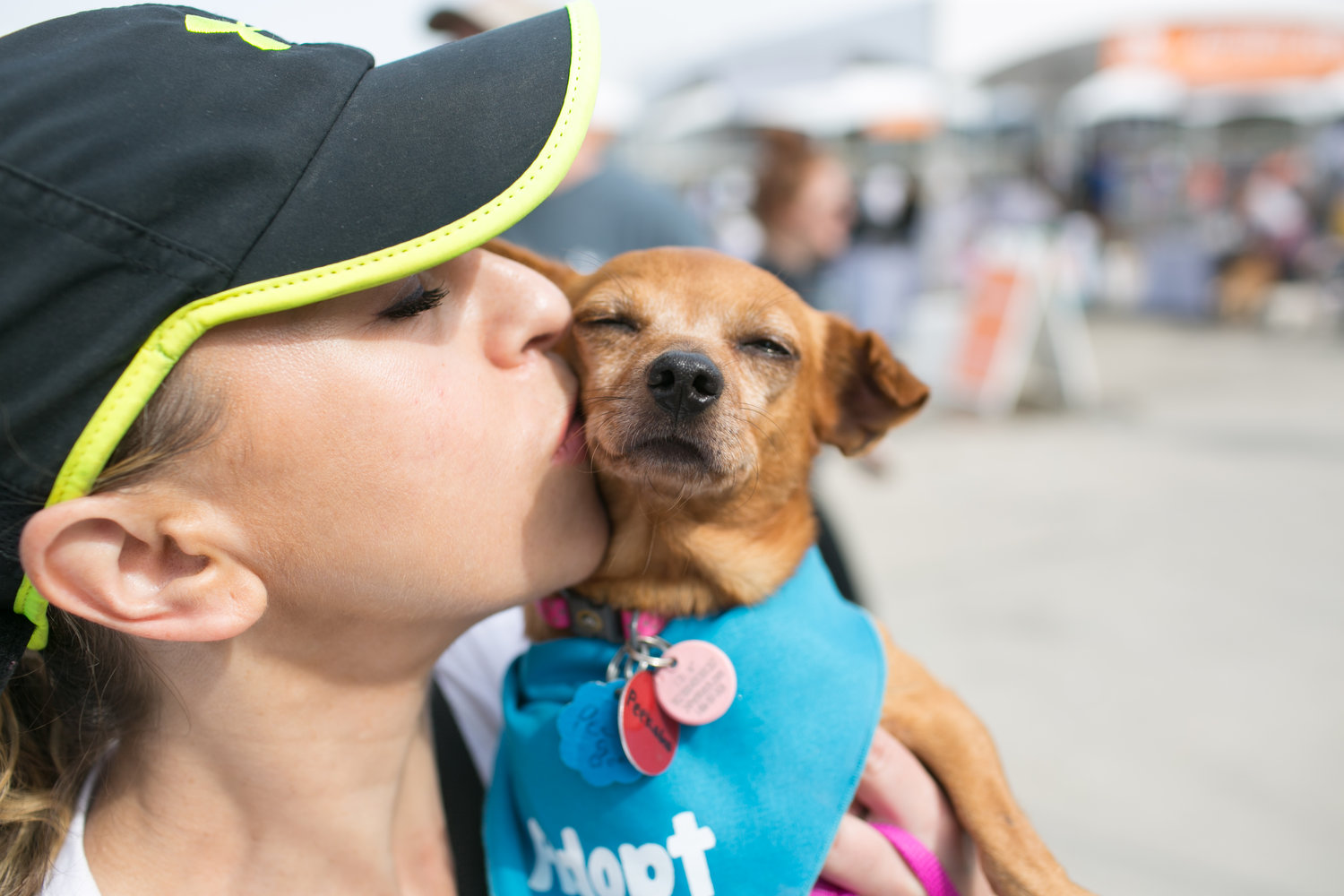 How You Can Rescue an Animal 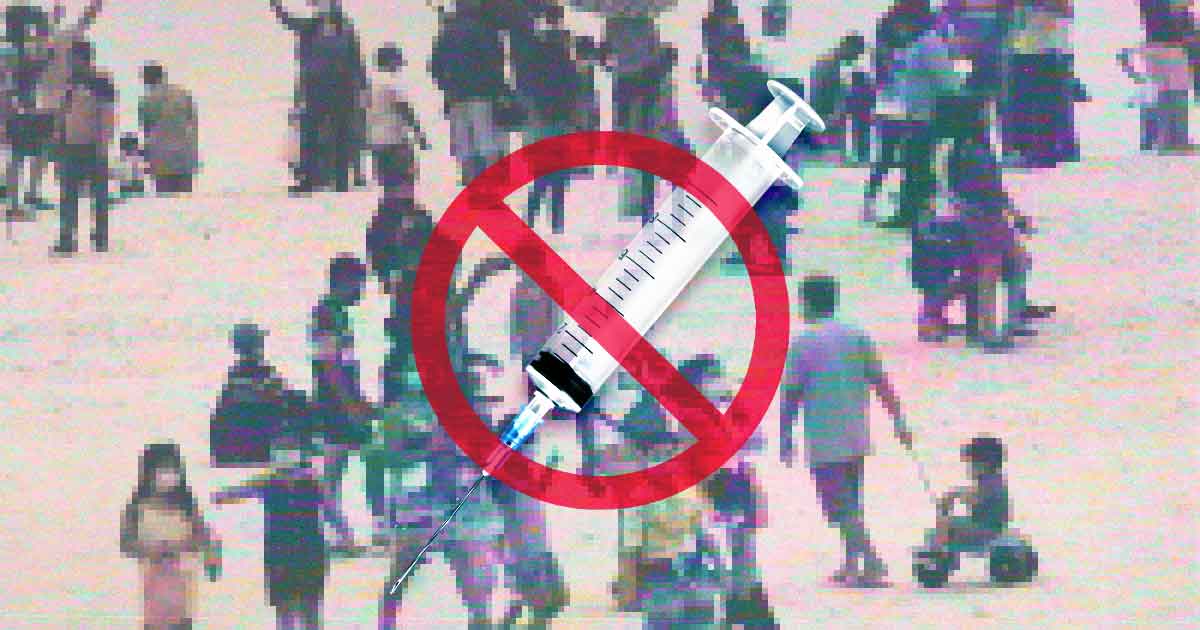 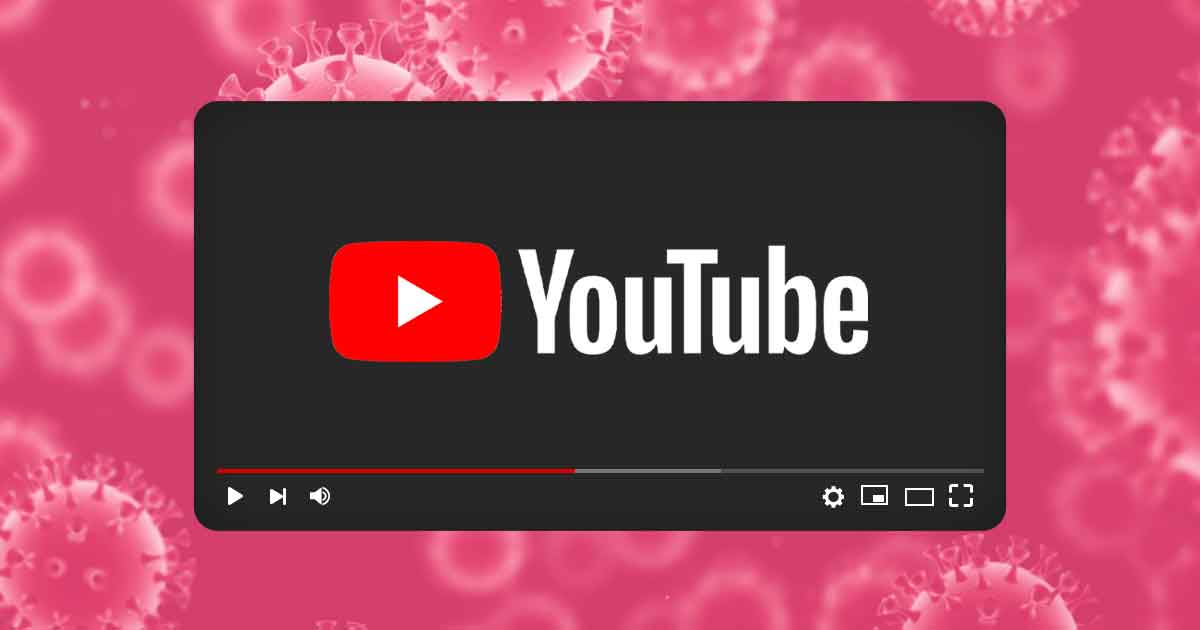