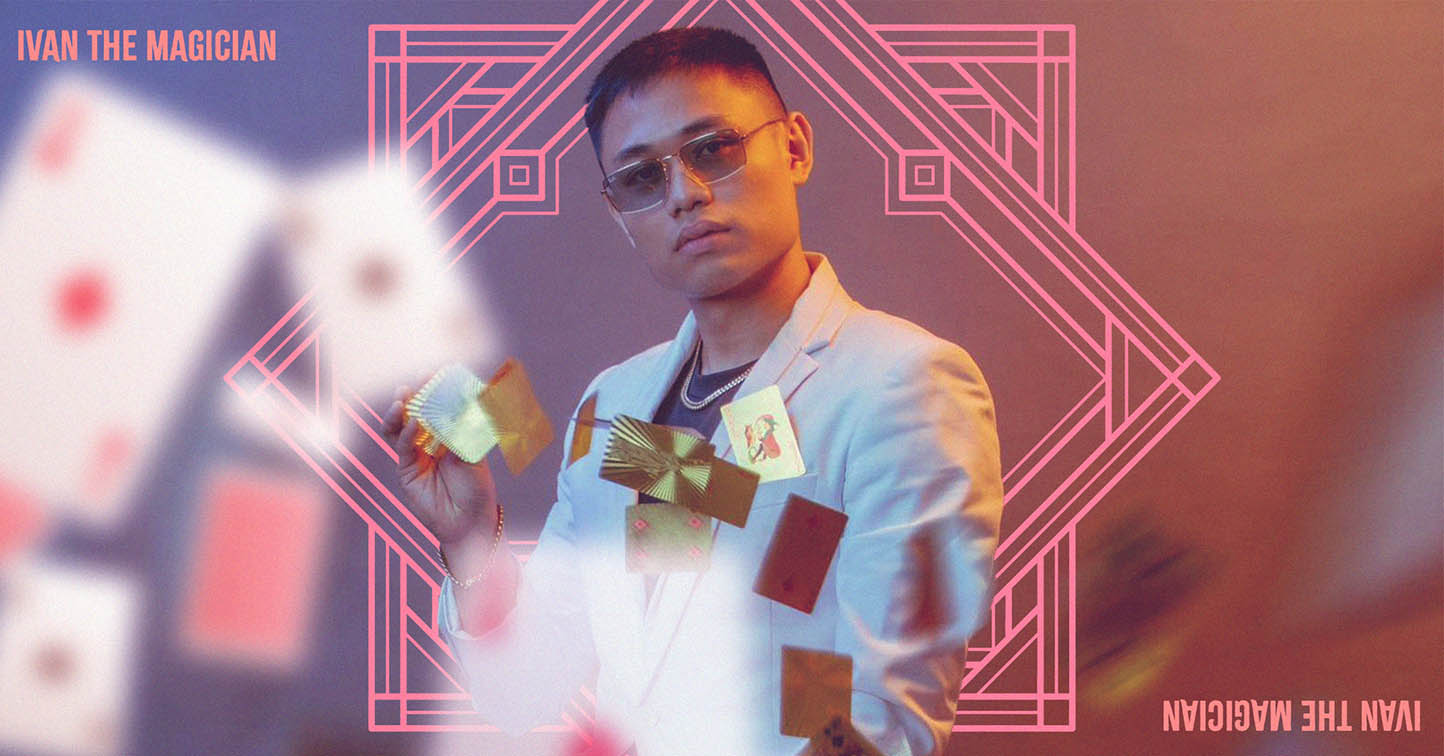 Catch a magical treat this weekend, December 3, at PETA Theatre with Ivan the Selfie Magician for his show called “It’s Not Real, It’s Magic.”

This includes two sets of shows in PETA Theatre time at 3PM and 6PM. Tickets are still available via www.ticket2me.net for P550.

2022 marks Jonathan Ivan Rivera’s 18 years of incomparable showmanship with magic. He believes magic is a way to amaze, spark curiosity, and share joy with other people.

“For this forthcoming show, it’s the feeling of being able to amaze people, spark their curiosities, and to simply share joy with each and every member of the audience,” he says.

Ivan adds that he is optimistic to have a bigger show when he celebrates two decades of enchantment.

“Hopefully, on my 20th year in 2024, we will be able to present a bigger and grand show with more life-defying acts,” Ivan The Magician notes.

Ivan Rivera started to learn magic tricks from his father when he was four years old. He started experiencing success in the craft when he made a girl float at the age of seven.

With Ivan’s success in his magic career, he has been able to portray various roles on different platforms. This includes being cast for television, film, and theatre.

The moment Ivan is currently affiliated with the prestigious INTERNATIONAL BROTHERHOOD OF MAGICIANS.