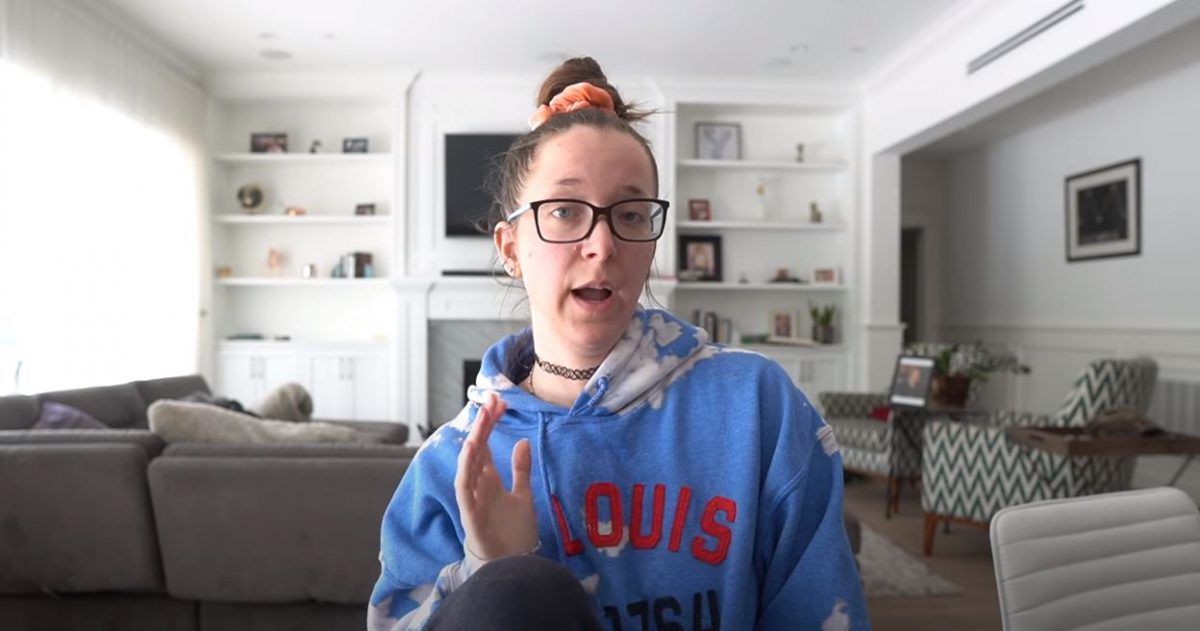 Jenna Marbles, one of YouTube’s most famous stars, just announced that she would be “moving on” from her channel indefinitely — potentially forever.

In her most recent video, Jenna said that people have been telling her to apologize for her old videos as they contain racist content. Back in 2011, she posted a video where she did blackface of Nicki Minaj and a rap song with a racist line against Asian men.

Marbles admitted to putting a lot of her old videos on private in the past couple of days due to the offensive content and apologized for the two racist videos she did in the past. She also apologized for a video that has long been put on private where she slut-shamed girls who “slept around.”

To hold herself accountable for her previous actions, Jenna Marbles decided to quit her YouTube channel.

What do you think of this move? Let us know in the comments below! 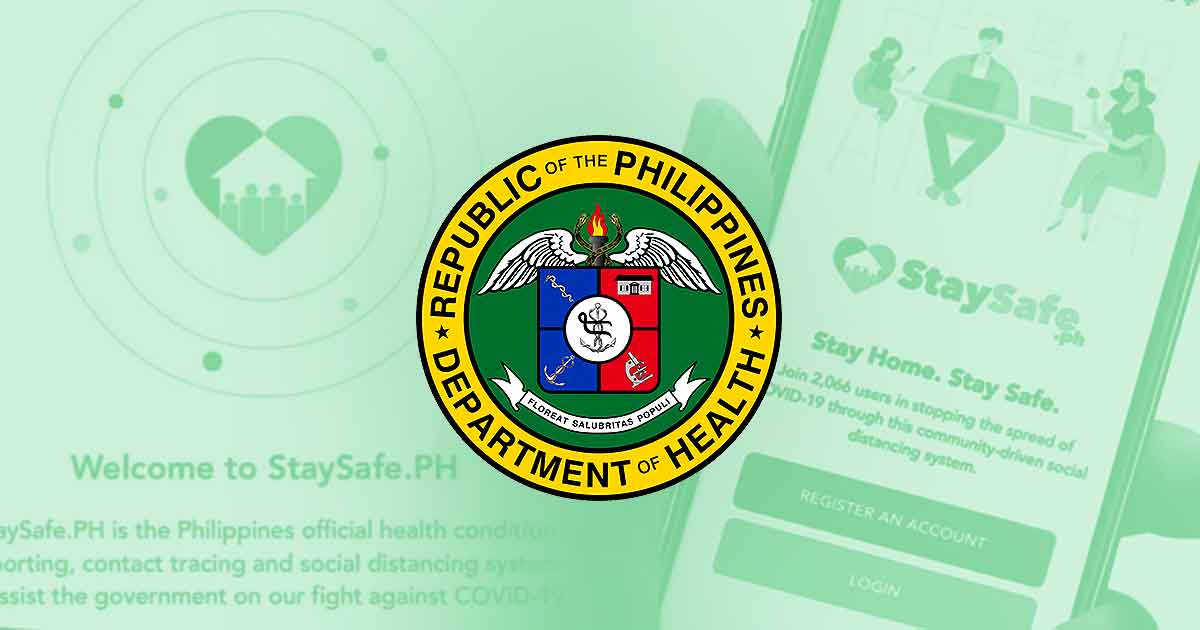 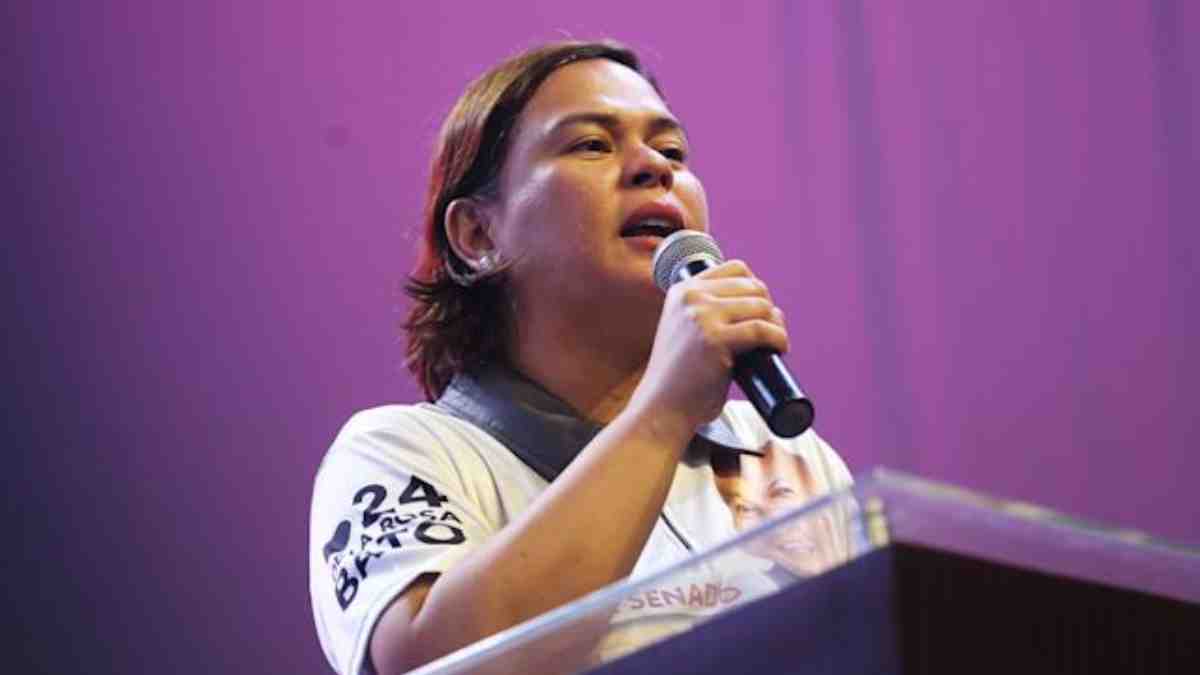 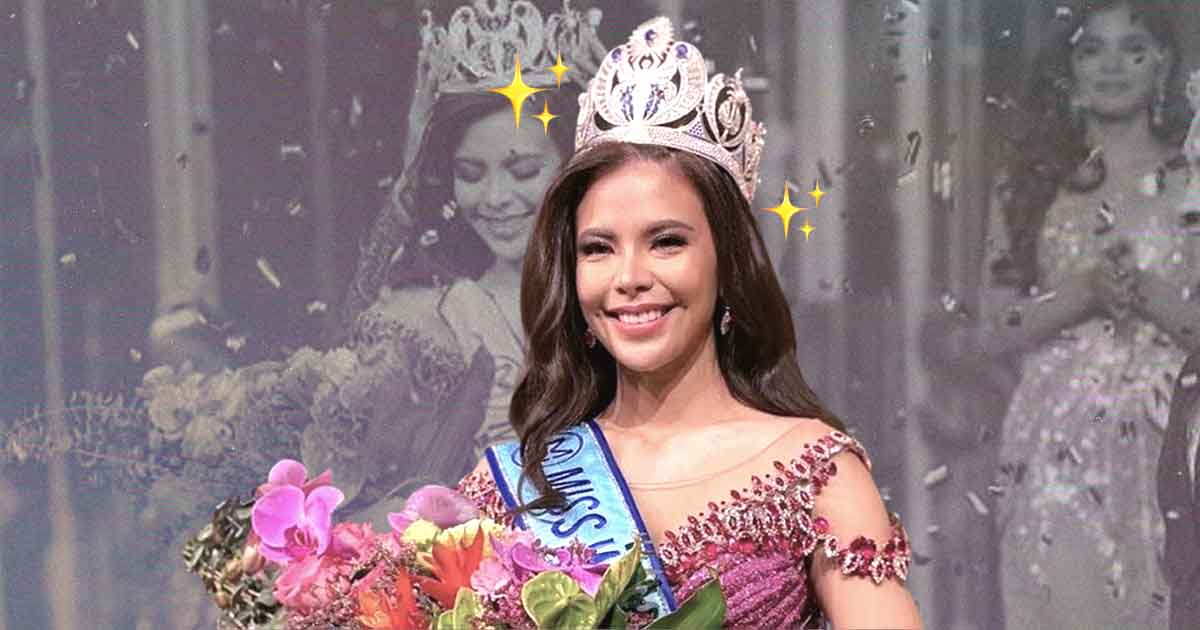