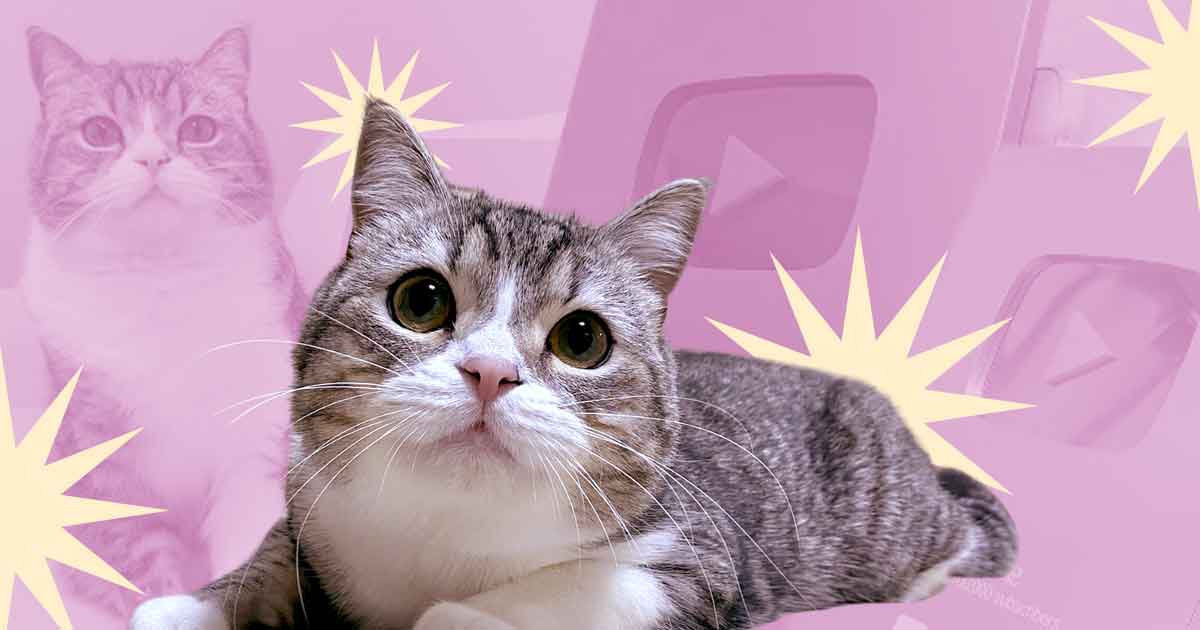 Meet Motimaru, the world record holder of “Most Views for a cat on YouTube.”

The internet has a peculiar fascination with cats, creating icons like Grumpy Cat and the animated Nyan Cat. No matter if they’re being adorable or getting snarky, they’re adored online and have the potential to go viral. And now, another personality is joining the list of internet-famous felines.

Say hello to Motimaru, the most viewed cat on YouTube.

Motimaru (a.k.a. Moti-sama) is a world record holder for “Most Views for a cat on YouTube.” On August 12, 2021, Guinness World Records verified that the male Scottish fold cat from Japan is the most-watched cat on the streaming platform. The channel Motimaru’s diary racked 619,586,260 views, and it’s easy to see why he’s become such a lovable character. What’s more, he achieved this before his second birthday!

READ: On Pets and Life: Why Pets Make Your Life So Much Better

The cute furball has been entertaining viewers on his YouTube account, Motimaru’s diary ever since December of 2019. He was only 50 days old when the account was created and has warmed many hearts with his playfulness. It’s been over a month, and he finally received his Guinness World Records certificate, which you can watch an unboxing video of on his channel.

The first video uploaded on the channel featured baby Motimaru arriving home. Who would have thought a year late, he would make be making the headlines and breaking records?

Not only is Motimaru a world record holder, but he’s also the awardee of the coveted YouTube plaques. You can even consider him an internet celebrity as he has attracted 1.4 million subscribers, with each video gaining at least a million views in a matter of days.