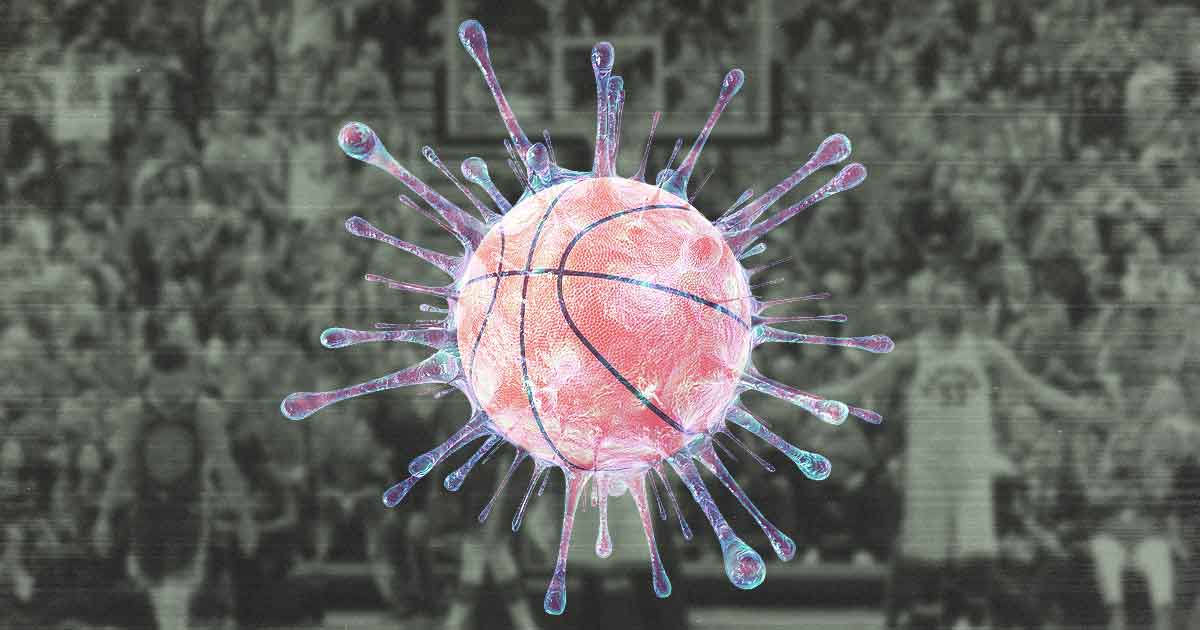 Amidst the growing concern over the Omicron variant, the NBA has announced that it has postponed five games due to ongoing COVID-19 outbreaks.

Nine teams were affected by the postponement. Three Sunday games were put on hold: Cleveland at Atlanta, Denver at Brooklyn and New Orleans at Philadelphia. Monday’s game with Orlando at Toronto and Tuesday’s game with Washington at Brooklyn were also held off. The new schedule for these games have not yet been announced.

In the past two weeks, dozens of players have entered the league’s health and safety protocols, which means that they have either tested positive for the virus or have been in close contact with someone who has. The sports body’s health and safety protocols dictate that players are to isolate for at least 10 days or come back with two negative tests taken 24 hours apart to be able to return to the court.

The Cavaliers’ Isaac Okoro and Evan Mobley, Hawks’ Trae Young, and Raptors’ Pascal Siakam and Dalano Banton are among more than 70 other NBA players currently under protocols.

Cases are expected to rise over the holiday season, as the Omicron variant takes hold among holiday gatherings and travels. According to the NBA, around 97% of players are fully vaccinated, with another 60% having received boosters as of last week.

Lakers guard Russell Westbrook, whose own team has five players under protocols, stated, “It is what it is. Just trying to stay safe as possible and that’s all you can do.”

The U.S. currently faces another huge COVID-19 surge, with many events and sports bodies being affected. On Sunday, the NHL (National Hockey League) also announced the postponement of 21 games. Similarly, the NFL (National Football League) has postponed three Week 15 games.