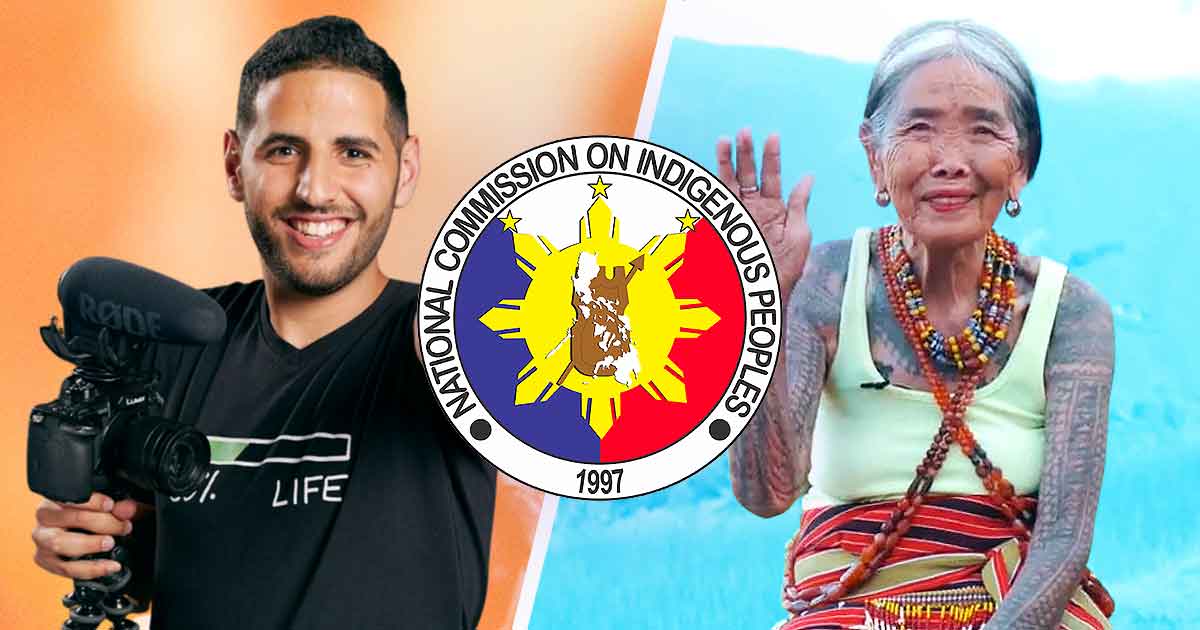 NCIP: Whang-Od Did Not Consent to Nas Academy Contract

After a thorough investigation, the National Commission on Indigenous Peoples (NCIP) has confirmed that world-renowned traditional tattooist Whang-Od did not give consent to teach a Nas Academy masterclass.

The findings came after intense social media backlash earlier this month when a relative of Whang-od called out Nas Academy for exploiting the 104-year-old tattooist. Nuseir Yassin, otherwise known as Nas Daily, denied the claims and assured netizens that Whang-Od was fully aware of the terms of the contract presented to her.

The contract would have had her teach a class on traditional tattooing for Nas Academy, Yassin’s online learning website.

“Apo Whang-Od did not consent or was made aware she would teach the Kalinga art of tattooing in Nas Academy,” the NCIP stated. The agency went on to say that the contract was “grossly onerous” towards Whang-Od, citing specific clauses that they deemed questionable.

“The contract states that the Nas Academy has exclusive ownership of any content that the show would produce including the likeness, image, voice, etc. of Apo Whang-Od and such ownership is in perpetuity, inclusive of the right (to) alteration and the right to assign and transfer the same without consent,” the NCIP said. The contract would also be governed by Singaporean law, as it is the country where Nas Daily is based.

Additionally, the agency found that Whang-Od did not “affix her thumb mark in any contract for this account.” Her representative, Stella Palangdao, also claimed that the provisions of the contract were not explained to them, but they were made to sign the agreement regarding filming, interviews, photography, and other related concerns.

The NCIP recommended that proponents and researchers must first contact the NCIP and LGUs before conducting any activities on ancestral domain.

They reminded visitors that those visiting Whang-Od be “culturally sensitive” and “exert proper and due diligence considering her stature as a culture bearer of the community.”

Nas Academy has since replied to the NCIP investigation, again denying the claims and calling it unfair.

“Both sides must be heard to reach a fair and informed conclusion,” the online platform asserted.