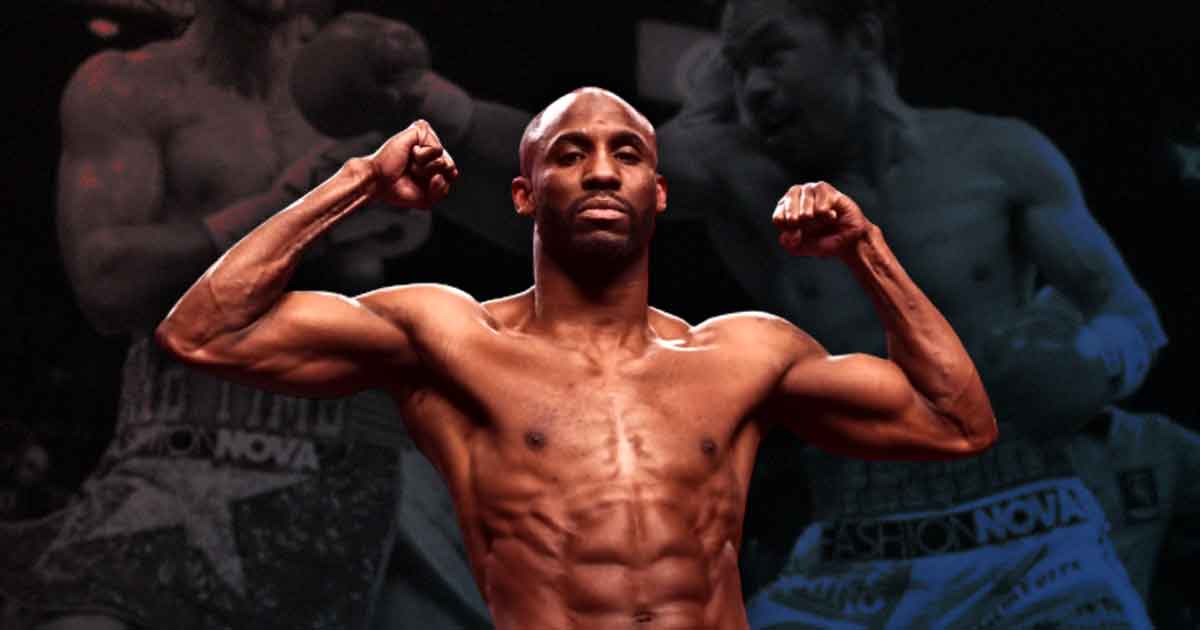 The boxer-turned-senator was supposed to fight Spence for the latter’s unified welterweight title.

After Errol Spence Jr. pulled out of what is deemed one of the summer’s biggest match-ups due to a retinal tear in his left eye, eight-division world champion Manny Pacquiao is now set to trade blows with WBA welterweight champion Yordenis UgÃ¡s (26-4, 12 KOs) on August 21.

The undefeated Spence (27-0, 21 KOs) had undergone a routine pre-fight eye examination in Las Vegas on Monday when the Nevada Athletic Commission informed him of the injury. “I’m very disappointed that I won’t be able to fight Manny Pacquiao.” Spence said in a press release. “I was excited about the fight. Unfortunately, the doctors found a tear in my left eye and said I needed surgery on it ASAP and that there was no way I could fight with my eye in that condition.”

Hailing from Cuba, UgÃ¡s was already booked to defend the title against Fabian Maidana in an undercard bout. He was elevated to “super champion” early this year after Pacquiao was stripped of the title due to inactivity after winning the belt from Keith Thurman in July 2019.

Pacquiao’s fight with Thurman was also the last time the 42-year-old stepped foot inside the squared circle.

“It’s an unfortunate turn of events that Errol has a retinal tear, and subsequent surgery has prevented him from participating in this big pay-per-view event,” Tom Brown, President of TGB Promotions, said to the press per The Washington Post. “We’re very excited Manny has agreed to move forward and Ugas has stepped up to defend his title against the man who once held the title.”

On Twitter, Pacquiao made known that he’s pulling for Spence’s speedy healing. He also encouraged everyone to pray for the injured boxer’s “full and complete recovery” while expressing gratitude over the fact that doctors were able to detect the tear before their match.

Spence, on the other hand, assures fans that he will get back to full health and will come for whoever wins the bout between Pacquiao and UgÃ¡s.

For the Cuban, fighting the legendary boxer is a once-in-a-lifetime opportunity. “It’s an honor to fight the great multiple division world champion, Manny Pacquiao, as I am more than ready to take on this challenge. I have a tremendous amount of respect for Pacquiao, but I am coming to win this fight,” said UgÃ¡s.