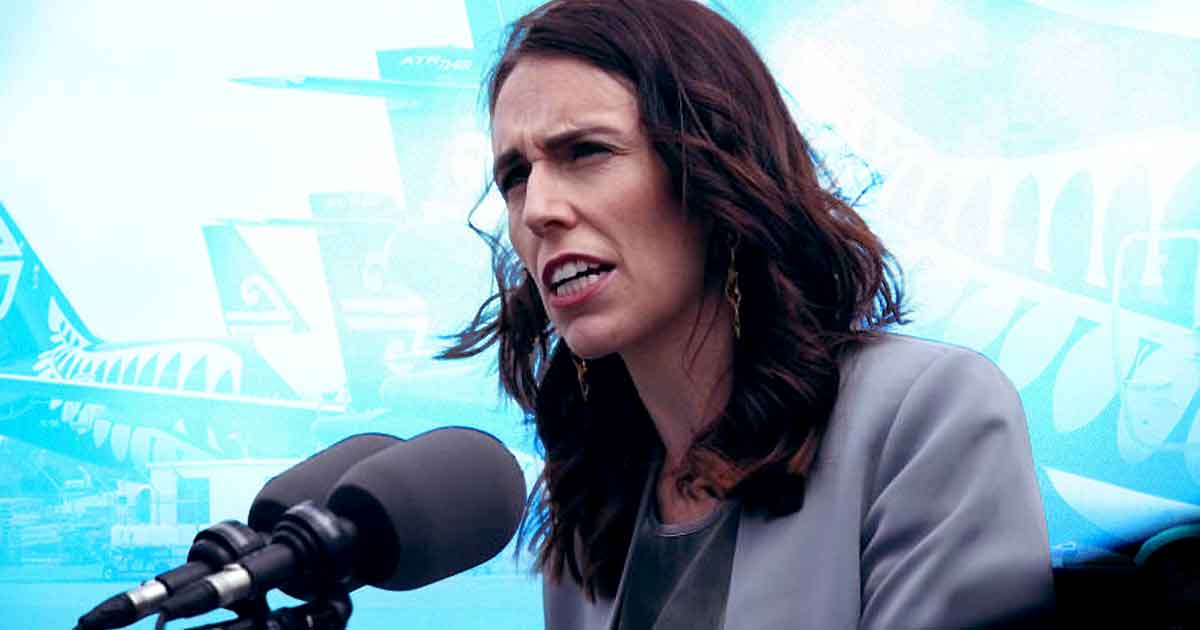 The national lockdown is New Zealand’s first instance in over a year.

New Zealand Prime Minister Jacinda Ardern announced on Tuesday, August 17, a nationwide lockdown after detecting a single case of COVID-19 within its borders.

Expressing her concern that it might be the contagious Delta variant, Ardern has informed citizens that the entire country will be at Alert Level 4, the highest level of lockdown, for at least three days, and the regions of Auckland and Coromandel, where the case was identified, for four to seven days.

According to CNN, An unvaccinated 58-year-old man in Auckland, the country’s largest and most populous city, tested positive for the virus. He was also reported to have visited other parts of the country, reaching as far as the Coromandel Peninsula, although the man does not appear to have any links to the quarantine facilities at the border, per Dr. Ashley Bloomfield, New Zealand’s Director-General of Health. Genome sequencing of the sole case has gone underway.

Under the strictest level of lockdown, residents are compelled to stay at home, while schools, public establishments, and non-essential businesses must shutter. Ardern also told the news that the government will work under the assumption that the case involves the Delta variant until the results of the sequencing say otherwise.

“I want to assure New Zealand that we have planned for this eventuality and that we will now be putting in place that plan to contain and stamp out Covid-19 once again,” Ms. Ardern said at a press briefing.

“We are one of the last countries in the world to have the Delta variant in our community. This has given us the chance to learn from others,” she added.

Ardern also noted in her announcement that New Zealand has not needed to enter a Level 4 lockdown in over a year. It eased its last lockdown on April 27, 2020.

Commended for its prompt coronavirus response, the country of New Zealand has seen life return to normal sooner than most after closing its borders early and imposing strict state-run quarantines on inbound tourists. As a result, its population of about 5 million only reported less than 3,000 COVID-19 cases and only 26 deaths since the onset of the pandemic.

However, the country’s vaccination efforts have been leisurely. According to inoculation data collected by The New York Times, of New Zealand’s population, only 29 percent has received their first jab of a vaccine, while 17 percent has been fully inoculated.

For Dr. Bloomfield, the single case comprises a “national issue.” “It requires us all to be part of the response, and hard work from everyone across the country will help us get on top of this outbreak,” she said.