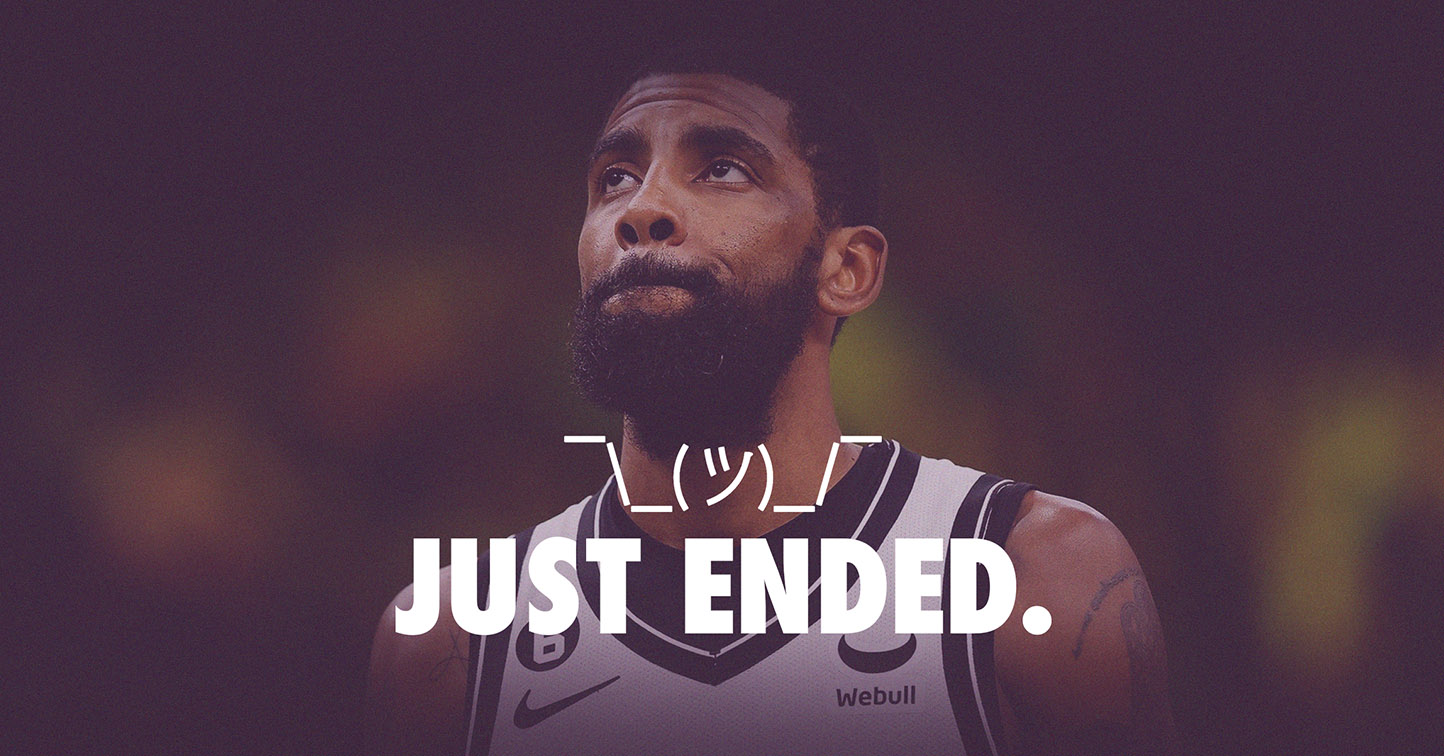 It looks like Kyrie Irving won’t benefit from Nike anymore. “I doubt we’d go back, but I don’t know for sure,” the brand’s co-founder Phil Knight said. Irving joined Nike in 2011 and has had signature basketball shoes since 2014. His annual endorsement contract is worth approximately $11 million.

Nike recently announced the end of its partnership with Irving. Also, the brand reportedly canceled the release of his next signature shoe. The decision comes after a major backlash that followed the NBA star’s questionable social media activity. Last month, Irving shared a link to a DVD called Hebrews to Negroes: Wake Up Black America. The film is about conspiracy theories surrounding the Jewish community.

The Brooklyn Nets suspended Irving because he “refused to state unequivocally that he has no antisemitic beliefs.” Irving apologized on Instagram when the suspension became official.

But the damage had been done. Nike canceled their partnership with the beleaguered athlete the very next day. The Anti-Defamation League and NBA Commissioner Adam Silver also criticized Irving.

Irving has consistently divisive views. Aside from being a flat earther, he refused to receive a COVID-19 vaccine last year. That resulted in him being barred from playing in most of the Nets’ home games. His current suspension has resulted in him missing seven games so far this season.

Irving needs to complete six tasks before he can return to the Nets. He has to complete sensitivity training, get counseling, make donations, and pay fines. He must also meet with the Anti-Defamation League, Nets owner Joe Tsai, and other Jewish leaders. To date, Irving has completed only a few of those tasks.

Meanwhile, according to NBA insider Marc Stein, the NBA Players Association may intervene on Irving’s behalf. The association’s Vice President, Boston Celtics star Jaylen Brown, says they may file an appeal if Irving and the Nets fail to reach an agreement.