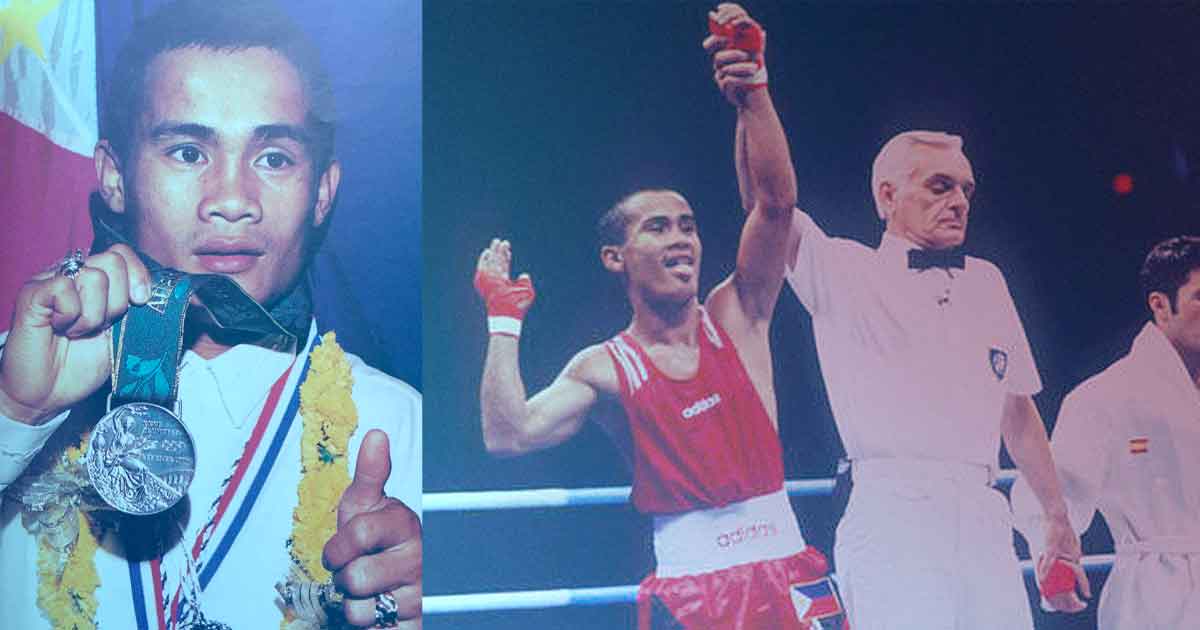 When it rains, it pours, so they say. Such is certainly the case for Hidilyn Diaz, Nesthy Petecio, Eumir Marcial, and Carlo Paalam who now enjoy an abundance of incentives from both the public and private sector for managing to clinch their highly-coveted Olympic medals in the recently-concluded sporting event. Even those who represented the Philippines but didn’t finish on the podium still took home some spoils.

But not all Olympic medalists have been rewarded generously by the Philippine government: Mansueto “Onyok” Velasco, who won a silver medal in boxing in the 1996 Olympic Games in Atlanta, once shared to taekwondo coach Monsour Del Rosario that he only took home half of his pledged incentives.

Albeit a long wait, Onyok now stands to claim a portion of those pledges. On Tuesday, Senator Bong Go, who also chairs the Senate Committee on Sports, has confirmed that the government has signed off on a P500,000 financial aid for Onyok as compensation for the “false promises” that various entities committed to him in the past.

Unfortunately, for Philippine athletes like Onyok who managed to win medals in the Olympics, there was no clear-cut policy in terms of cash incentives at the time. It was only in 2015 when the late president Benigno Aquino III signed into law Republic Act 10699 or the National Athletes and Coaches Benefits and Incentives Act,” which expanded the cash incentives awarded to Olympic medalists. Under the law, gold, silver, bronze recipients get to bank P10 million, P5 million, and P2.5 million, respectively.

Though he could not remember how much cash gift he received 25 years ago, Onyok was certain that he didn’t come out of the competition P2.5 million richer, as was pledged by members of the House of Representatives in 1996. The retired boxer was also promised a house and lot, but he never got to hold the property’s transfer certificate of title.

The Philippine Navy also promised that they would grant scholarships to Onyok’s children, but the Atlanta silver medalist was quick to confirm that he sent his kids through school on his own sweat.