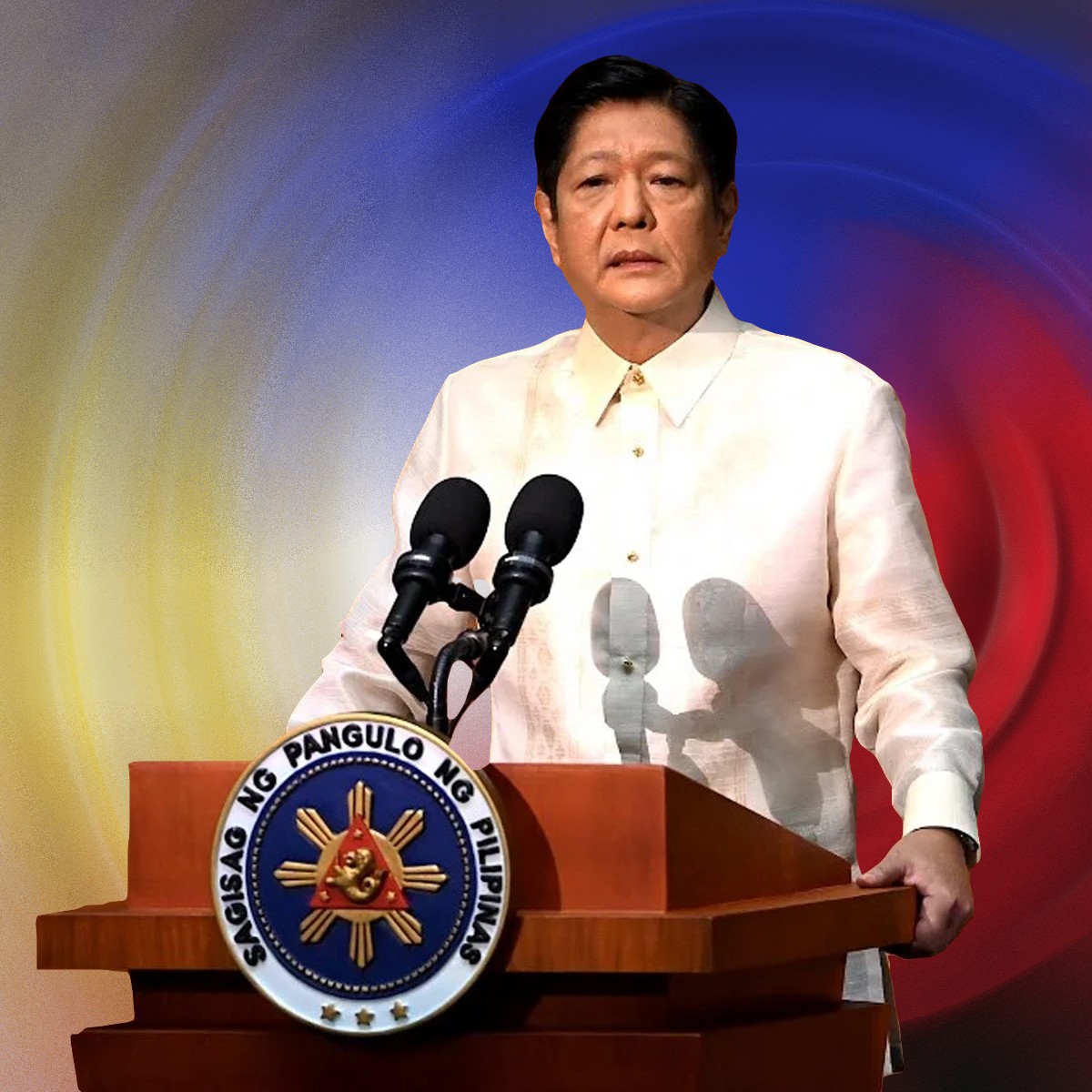 PBBM’s First SONA: What He Said And Didn’t Say In His Speech

Clear delivery, but the content could use some work.

President Ferdinand Marcos Jr. made his first State of the Nation Address (SONA) on July 25, 2022. Marcos laid out his administration’s priorities before an audience full of allies.

In a list of 19 bills, Marcos wants to make the Reserve Officers’ Training Corps (ROTC) mandatory. It’s a call that echoes Vice President Sara Duterte’s promise during the election campaign.

“The aim is to motivate, train, organize, and mobilize the students for national defense preparedness, including disaster preparedness and capacity building for risk-related situations,” he said.

The possible return of the program caused a stir online. One user noted how ROTC will be a burden for an already strained education system.

SONA said to be good, but also found lacking

The Marcos administration’s first SONA was sure to be a hot topic among supporters and critics alike. Among those who commented on the more-than-an-hour long speech was Bianca Gonzalez.

That was a good SONA for PBBM. Here’s hoping this admin delivers on the promises, para sa Bayan ????

But while the delivery of the SONA was clear and coherent, many found the actual content lacking.

Looks like this SONA is again, focused for the foreign watchers. It was well rehearsed and prepared, leaving little space for neither the opposition nor allies looking for shortcomings or gaps to take advantage of.

However, big goals with no details on how to achieve them.

The Senate Minority bloc made a similar assessment during a press conference on July 26, 2022. The two-member bloc agreed with some of Marcos’ priority legislative measures. But Senator Risa Hontiveros likened the speech to window shopping. “For me, yesterday’s speech is just like window shopping. Just merely looking at things that are doable,” Hontiveros said.

As a note, 10 of the 19 bills Marcos discussed are in their third reading in Congress.

The SONA raised more questions than it answered

There’s a long list of issues that Marcos’ SONA did not tackle. It’s left people asking more questions on how the government plans to address them, if at all.

Although the wording may be different, Marcos also talked about unity. “We will endure. Let our Filipino spirit ever remain undimmed. I know this in my mind, in my heart, in my very soul that the state of the nation is sound,” he said.

But is it really?