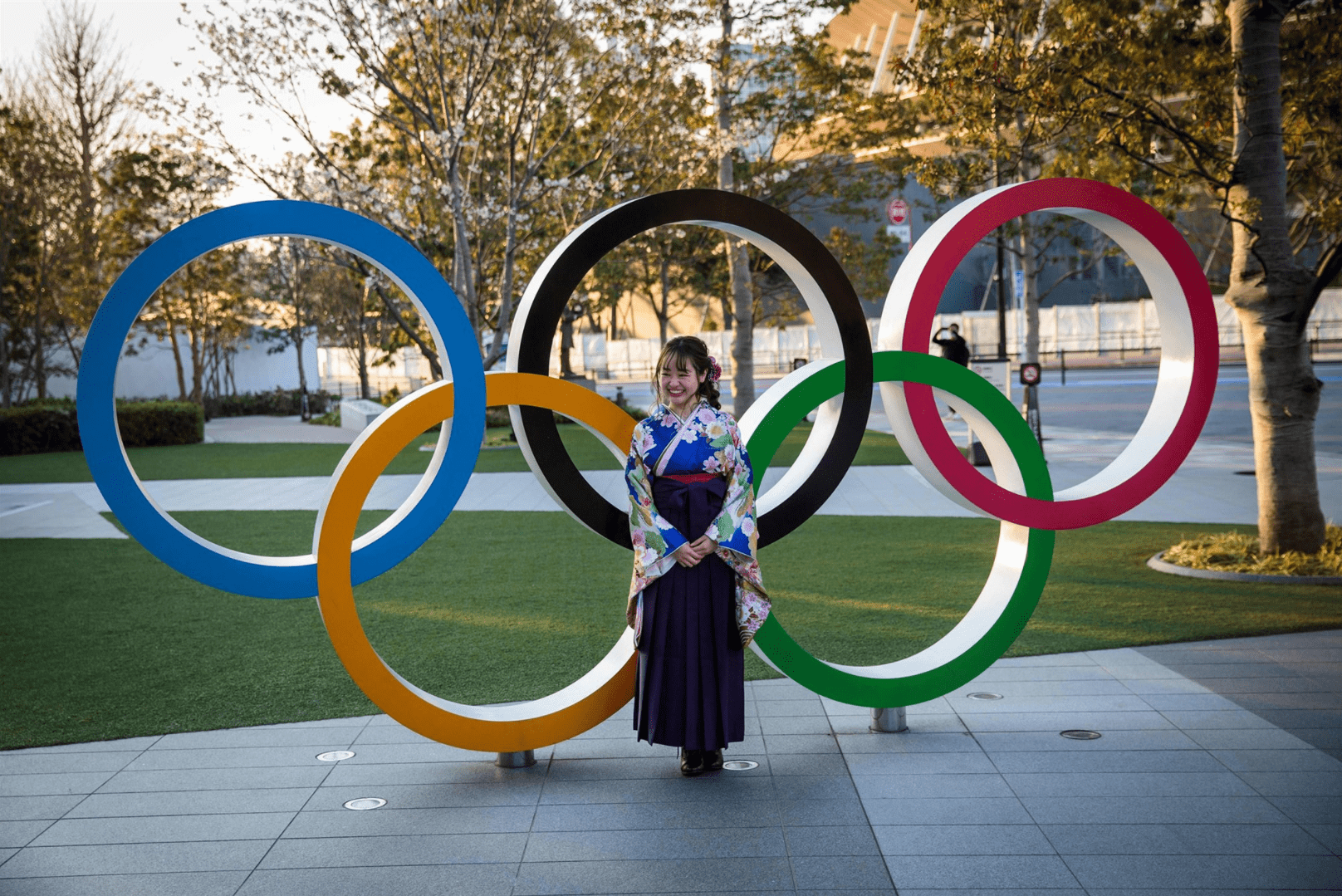 Petition calling to cancel the Tokyo Olympics gets 260,000 signs in record pace

Is the 2020 Summer Olympics once again in danger of getting delayed due to the pandemic?

AÂ Japanese online petitionÂ calling for the postponement of the upcoming Tokyo Olympics has garnered significant support from almostÂ 200,000 peopleÂ as of Friday, just two days after it was started, setting a record pace for the Japanese version of the platform since it launched in 2012. As of writing, that number is now up toÂ 320,000.

The petition was launched last week by Kenji Utsunomiya, a lawyer who has repeatedly run for governor of Tokyo as an independent. His petition addresses the International Olympic Committee (IOC), the Japanese Government, and the Tokyo Metropolitan Government, and other concerned parties in the Olympics which, according to Utsunomiya, are “forcibly pushing to pursue the Tokyo Olympic.”

“With the circumstances that we are under, it is certainly unlikely that the Tokyo Olympics could be held safely,” the petition argues. “If the games are pursued, the Olympics would be denying their very own purpose of ‘celebrating peace.’”

“The lack of medical resources that Tokyo and the rest of Japan is suffering from should suggest just how much the games will cause danger and fear to healthcare workers, citizens, and participants.”

In an interview with Associated Press, Utsunomiya also stressed that safety protocols are only being put into place so the Olympics could push through and that diverting medical resources and workers to the event would cause Japan’s healthcare capacity to collapse.

Government policies are being set with the Olympics in mind, and measures to curb the coronavirus pandemic are being neglected,” Utsunomiya said. “Hospitals are stretched thin, and some people are dying at home.”

With just a little over two months before the games are scheduled to begin, the public is once again struck by panic as highly contagious variants rapidly spread among key areas in Japan. Currently, Tokyo is under a COVID-19 state of emergency since last month due to the spread of such variants.

While Japan was one of the first nations to procure vaccines among its Asian neighbors, it has been criticized as having one of the slowest rollouts in the same scope. Right now, only 2% of the population have been vaccinated. Inoculation of seniors only started last month, while the country’s tentative vaccination timeline sees the treatment of the general public starting only by July.

Regardless, Tokyo 2020 Organizing Committee President Seiko Hashimoto had said that organizers have never “considered the cancellation” even when the state of emergency was imposed. Thomas Bach, IOC President, and Prime Minister Yoshihide Suga also reaffirmed this stance, adding that safety measures will make it possible for the event to take place safely. Bach also said that Pfizer has committed free vaccine doses to athletes participating in the Tokyo Olympic and Paralympic Games.

“This donation of the vaccine is another tool in our toolbox of measures to help make the games safe and secure for all participants,” Bach said.