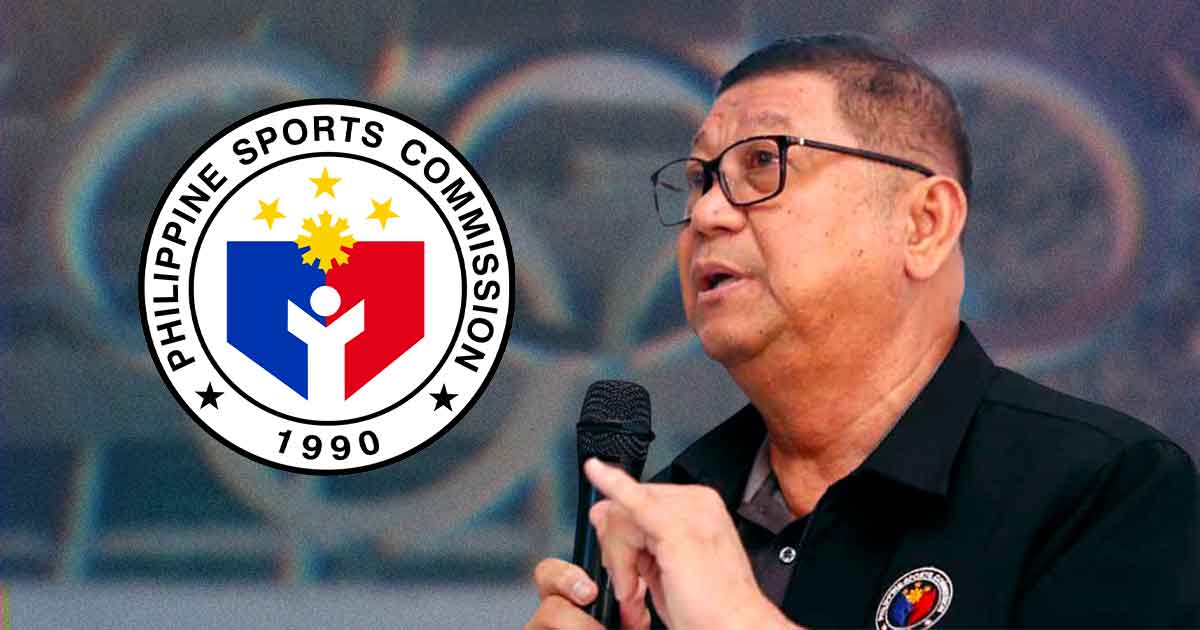 After the Philippine team’s most successful run in the Olympic games in history, the question is, ‘what’s next?’ Well, it looks like the Philippine Sports Commission (PSC) is making sure Pinoy athletes continue their winning streak.Â

As per Manila Bulletin, Philippine Sports Commission (PSC) chairman Butch Ramirez plans on creating a “sports playbook” to help ensure the momentum won’t stop. Ramirez said he would talk to concerned officials from the Philippine Olympic Committee (POC), National Sports Associations (NSAs), the government and the private sector on formulating this idea of having standard operating procedures on the training and participation of athletes particularly in elite tournaments such as the Olympics.

“It is important to have a playbook for the succeeding leaders to sustain our athletes’ success in Tokyo,” Ramirez said.

So what’s the country’s game plan? For now, among the plans is to incorporate Hidilyn Diaz’s “Team HD” model to other athletes for benefits inside and outside of training. Diaz, the country’s first Olympic gold medalist in history, has always been vocal about how thankful she was to have a team composed of a strength and conditioning coach, an elite foreign coach, a nutritionist and a psychologist in achieving her goals.

To add to following this training model, Ramirez said the plan is to provide long-term training support for all 19 Tokyo Olympians up to the 2024 Paris and 2028 Los Angeles Games.

Before the 2020 Tokyo Olympics, the PSC poured support on around 80 Pinoy athletes who had a high chance of qualifying for the Olympics. 19 of these athletes qualified for the games, and the rest is history.

With a sustainable training model and ample support, it’s possible for the country to produce more Olympic champions. After all, the Filipino athlete is worth funding for.