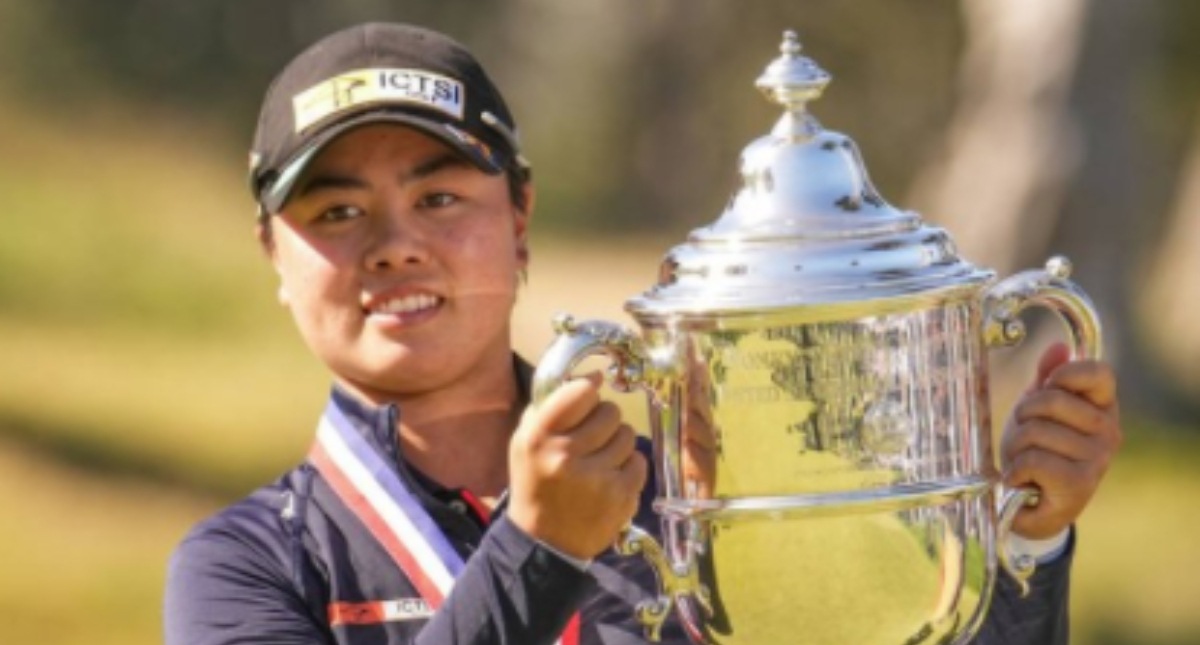 And yet another Filipina has brought pride to the country! 19-year old Filipina golfer Yuka Saso just made history by being the first Pinay to win the U.S Women’s Open as well as tying the record as the youngest winner.

Saso, who has a Filipina mother and Japanese father, birdied the third playoff hole to beat Japan’s Nasa Hataoka and win the US Women’s Open at the Olympic Club in San Francisco, California, U.S.A.

With this win, Saso has matched South Korean Park In-bee as the youngest winner in the championship’s history at 19 years, 11 months and 17 days, and earned her LPGA tour membership, according to Philstarlife.com.

So what did Saso have to say about her Filipino fans? “I don’t know what’s happening in the Philippines right now, but I’m just thankful that there’s so many people in the Philippines cheering for me,” said Saso, a two-time winner on the LPGA Tour of Japan, as per USGA.org. “I don’t know how to thank them. They gave me so much energy. I want to say thank you to everyone.”

Saso received the Mickey Wright Medal, will have custody of the Harton S. Semple Trophy for one year, has exemption from qualifying for the next 10 U.S. Women’s Opens, exemptions into the next five AIG Women’s British Opens, KPMG Women’s PGA Championships, Amundi Evian Championships and ANA Inspirations, and last but not the least, a $1 million dollar check.Â

Saso has Bulakenya blood as she was born in San Ildefonso, Bulacan. The golfing sensation only turned pro in November 2019, but is already taking the golfing world by storm. Knowing how young she is, it’s safe to say a lot more can be expected from her in the years to come. Pinoy pride!!!