Several community pantries have popped up around the country after being inspired by a small stall along Maginhawa St. in Quezon City. Ana Patricia Non, the organizer behind this initiative, simply wanted to help those affected by the pandemic, especially those who lost their livelihoods. But despite her pure intentions, the community pantry received a complaint from a concerned resident.

What started as a small stall in Maginhawa with free vegetables and medicine for the needy encouraged others to do the same in their area. These community pantries can be spotted with the sign “Mag bigay ayon sa kakayahan, kumuha batay sa pangangailangan [Give what you can, take what you need]” which has taken over different cities, as well as social media feeds the past few days. More people have since visited the pantry with lines starting as early as 5 in the morning just to get their share for the day.

“Just follow protocols. I’m on quarantine for a month now,” were the words of a Maginhawa resident after expressing her upset about the long queues and commotion caused by the community pantry. She asks whether they had a permit to operate and suggested they move to the barangay hall instead as it could super spread the virus. Her concern about the virus is valid and Zena Bernardo, mother of the organizer was quick to address it.

In an interview with DZBB, Bernardo hopes that people widen their compassion right now. Noise and proper queuing are things that easily be fixed as they are working with the Office of the Mayor to implement social distancing. The virus is something everyone is worried about but what’s more worrying to her is the government’s response to the pandemic and how many people are going hungry. Instead of directing frustration at these initiatives, she asks that others call for mass testing and the vaccine.

Among those who took supplies were tricycle drivers, construction workers, street sweepers, and senior citizens. Even though the lines were long, people waited patiently for their turn, and items were restocked as soon as they ran out. 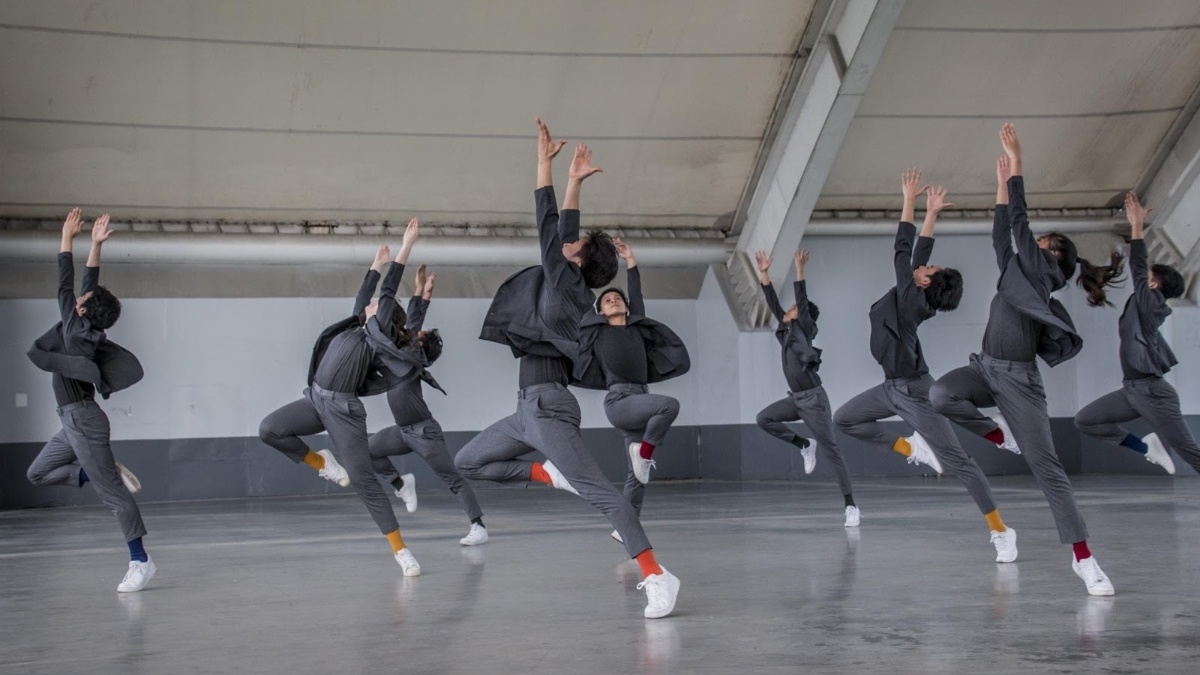 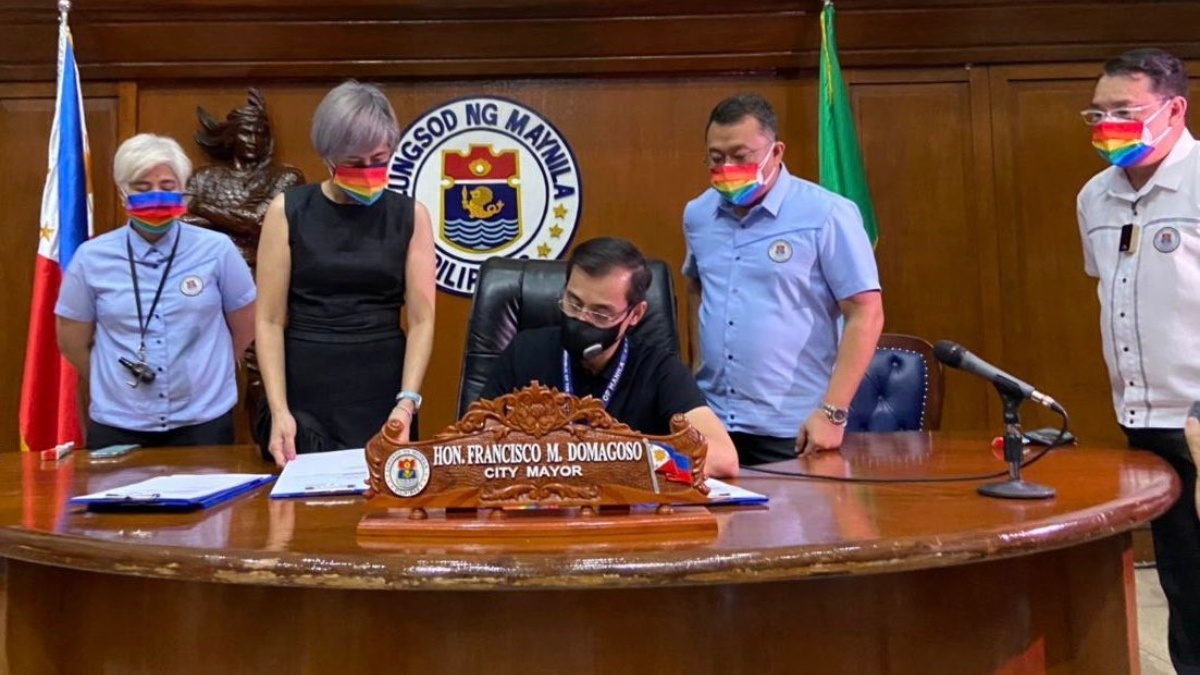 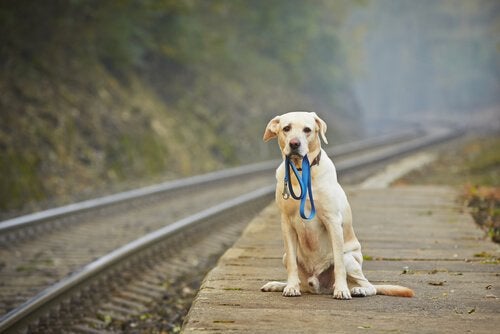