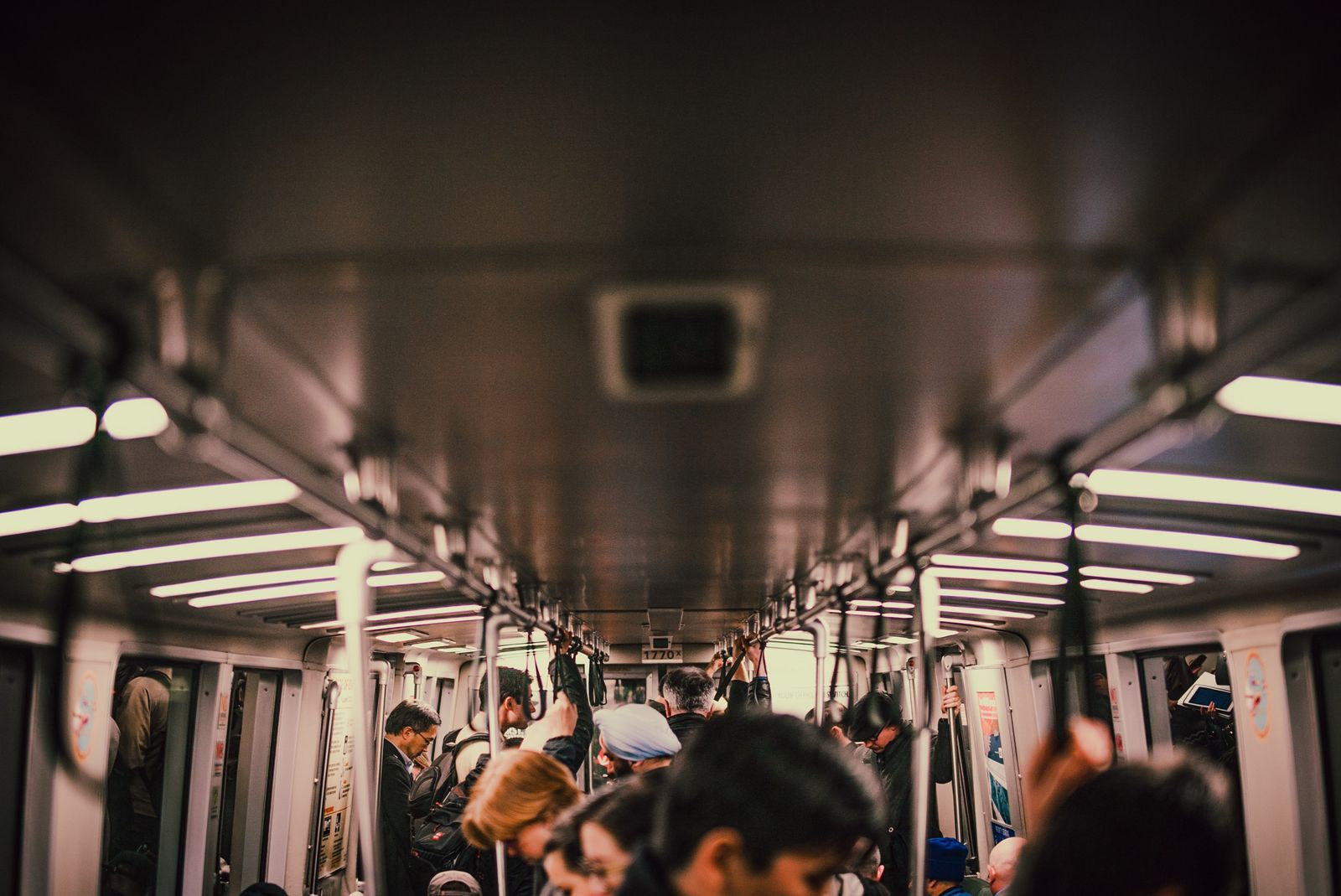 Phone, keys, wallet – these used to be the only items I needed before heading out the door. Now it’s phone, keys, wallet, and mask – I can even do without the phone so I can minimize the transfer of germs to my personal belongings. The mask is now my number one priority before going out, as the guidelines for the community quarantine requires everyone leaving the house to wear one. It minimizes the risk of getting COVID-19 from people we encounter outside and it’s really nothing to complain about, but I can’t help but miss the days when I leave the house without a mask and not worry about getting sick or being stopped by authorities guarding the streets.

Riding any form of public transportation

Like many people living in Metro Manila, I had to commute to go to where I needed or wanted to be. I had to battle the traffic and the crowds during rush hour every day. Bumping into someone while commuting was inevitable, and most of the time I was sandwiched between people inside a bus or train. I complained about this a lot back when things were normal but oddly enough, I miss commuting and not having to worry about whether or not I’ll bump into someone who has the virus. Since the number of COVID-19 cases in the country is rising at an alarming rate, I’ll resort to biking for now.

Having a designated workplace in an office

When it was announced that I would be working from home, I was ecstatic because I no longer have to spend hours in transit just to get to the office. It meant more free time for myself so I could focus my energy on other projects. I’m lucky enough to be able to work from home, but I didn’t expect to work in a space originally designated for rest would be difficult. I no longer have physical boundaries for activities I need to do because now they’re all done in one space. I miss having a designated workspace inside an office and working alongside colleagues who are set on finishing tasks before the day ends. Being productive was much easier for me back then because of my structured days.

Hanging out with friends

Meeting friends was always something I looked forward to after a workday or an especially stressful work week. Even though I love spending time alone, their presence gave me comfort. As someone whose love language is quality time, having a friend beside me is one of the things I miss the most. Now my hangouts with them are relegated to chats and the occasional video call. Even with the easing of quarantine measures, it would be a while before I could meet up with friends and not worry about whether or not we’re breaking social distancing protocols.

Writing about the small things I miss is trivial in itself, but it’s a respite to reminisce about the mundane before the effect of the global pandemic came into full force. In the pre-COVID-19 world, I worried about being late to work, misunderstanding a friend, whether the guy I like likes me back or not, or even if it’s worth it to take an Angkas home. Now, I have to worry about the rising cases in the country, an unreliable secretary of health, the response of the government to the pandemic, and whether or not my family members and myself will get the virus. I miss worrying about trivial things that don’t have major consequences on my life.