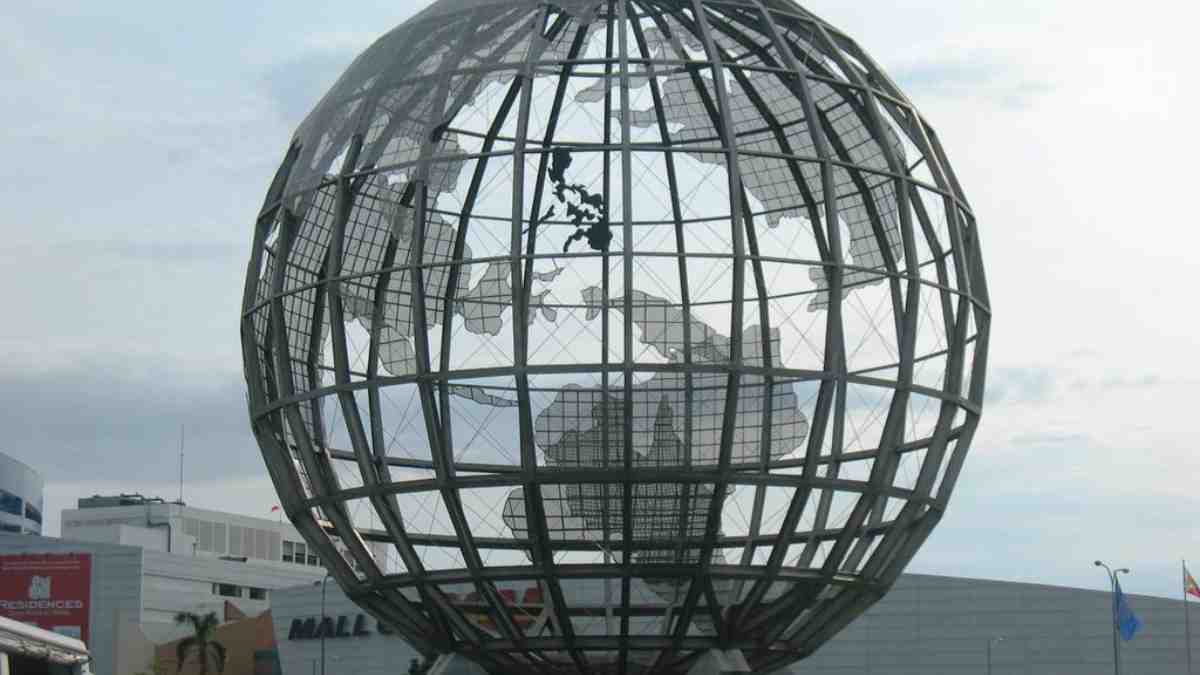 Someone stole the globe in SM Mall of Asia, but Netflix knows where it went

From crying to “All Too Well,” to getting mad over the political circus, and now getting confused over THIS.

After a whirlwind of a day that made the nation witness not one, but two major withdrawals amidst the rapidly escalating 2022 national elections, someone, somewhere thought we haven’t had enough yet and — wait for it — stole the gigantic LED globe in front of the SM Mall of Asia.

On Sunday, social media woke up to a fit as news and footage showing the iconic globe leaving its spot in front of the mall in Pasay City made the rounds online.Â

In a statement made on Sunday morning, the management of SM Mall of Asia said that they are “working with authorities in investigating the incident” and maintains that the mall is still a safe space for visitors.

That’s good and all, but it didn’t answer the nagging question: where did the globe go?

Social media users quickly became super-sleuths to track down the larger-than-life landmark, be it seriously or comically.

Considering how close the event happened to the imminent opening of IKEA Philippines, some speculated that it was a publicity stunt staged by the Swedish home furniture brand. What made the theory better was that Tito Ball, IKEA Philippines’ mascot depicting its popular meatballs, was to replace the globe.

However, IKEA Philippines was quick to defend its delicious character.

Some also guessed that it was MOA itself who staged the theft to introduce a bigger and better globe in time for the coming Christmas season.

Some hypotheses were more hilarious than others, though, with one claiming that this is all just a continuation of the 11.11 sale and that the globe was stolen to be sold online. Or, perhaps, a certain Gru who settled for stealing a globe instead of the moon?

Nonetheless, after a couple of hours of intense online investigation, mall management revealed that the globe is back and safe in its usual spot. The sculpture is now surrounded by scaffoldings as it undergoes maintenance.

The culprit? Well, it turned out that the ploy was a mere promotional strategy for Netflix’s newest film, Red Notice, which hit the streaming platform on Friday. It stars Dwayne Johnson, Ryan Reynolds, and Gal Gadot in a heist story that’s reportedly poised to become Netflix’s next biggest hit.

Not all netizens thought the stunt was clever, though. Some called out the purported “heist” as irresponsible in light of all the disinformation, while some called it ill-timed, considering the crazy sequence of events in the past 24 hours.

Anyway, that happened. At the very least, this makes us wonder what outrageous occurrence we’re bound to see next.