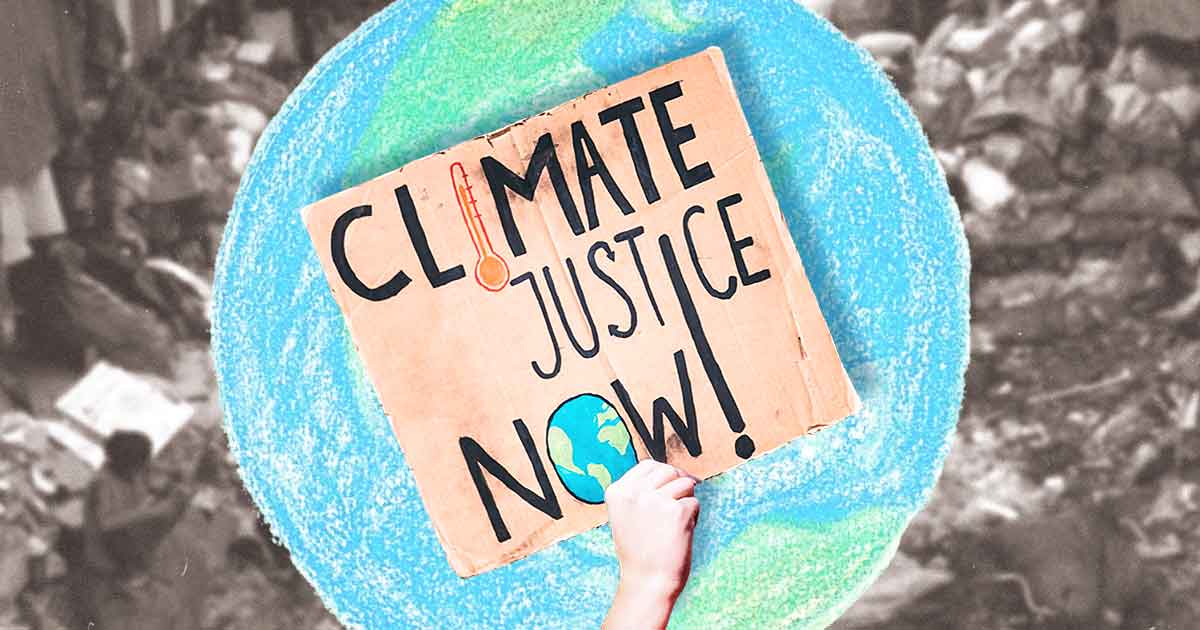 The world may be focused on the COVID-19 pandemic right now, but here’s some sobering news: a report recently revealed that the 65 most vulnerable nations will see their GDP drop 20% on average by 2050 and 64% by 2100 if the world heats up 2.9 degrees Celsius.

As per GMA News Online, the study commissioned by Christian Aid found that even if global temperature rises are capped at 1.5C, in keeping with the most ambitious Paris Agreement goal, the same countries would take a GDP hit of 13% by 2050 and 33% by the end of the century. To put things into perspective, the Earth’s average surface temperature has risen 1.1C compared to late 19th-century levels.

To add to these revelations, the study shared that more than a third of the world’s nations urgently need help to build up resilience if their economies are to withstand the onslaught of heat waves, drought, floods, and storms made more intense and deadly by global warming. “The ability of countries in the Global South to sustainably develop is seriously jeopardized,” said lead author Marina Andrijevic from Humboldt University in Berlin. “Policy choices that we make right now are crucial for preventing further damage.”

Eight of the top 10 most affected countries are in Africa, with two in South America. These countries face GDP damage of more than 70% by 2100 under our current climate policy trajectory, and 40% even if global warming is capped at 1.5C. The country facing the worst GDP loss is Sudan, which in September was left reeling from heavy rains and flash floods affecting more than 300,000 people.

Plus, rich governments have committed only modest sums to help poor countries adapt to climate impacts. That’s why it’s important that pressing issues such as climate change don’t sit on the back burner. Let’s hope more big players take the necessary steps to take care of this issue. 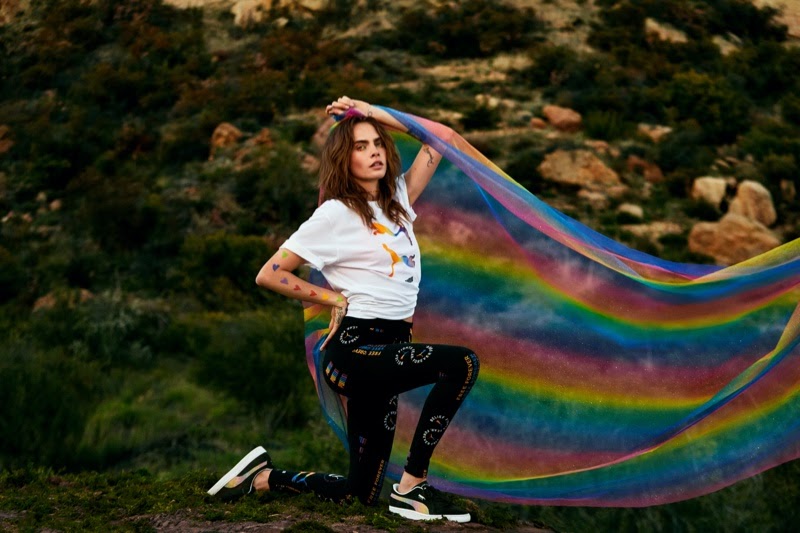 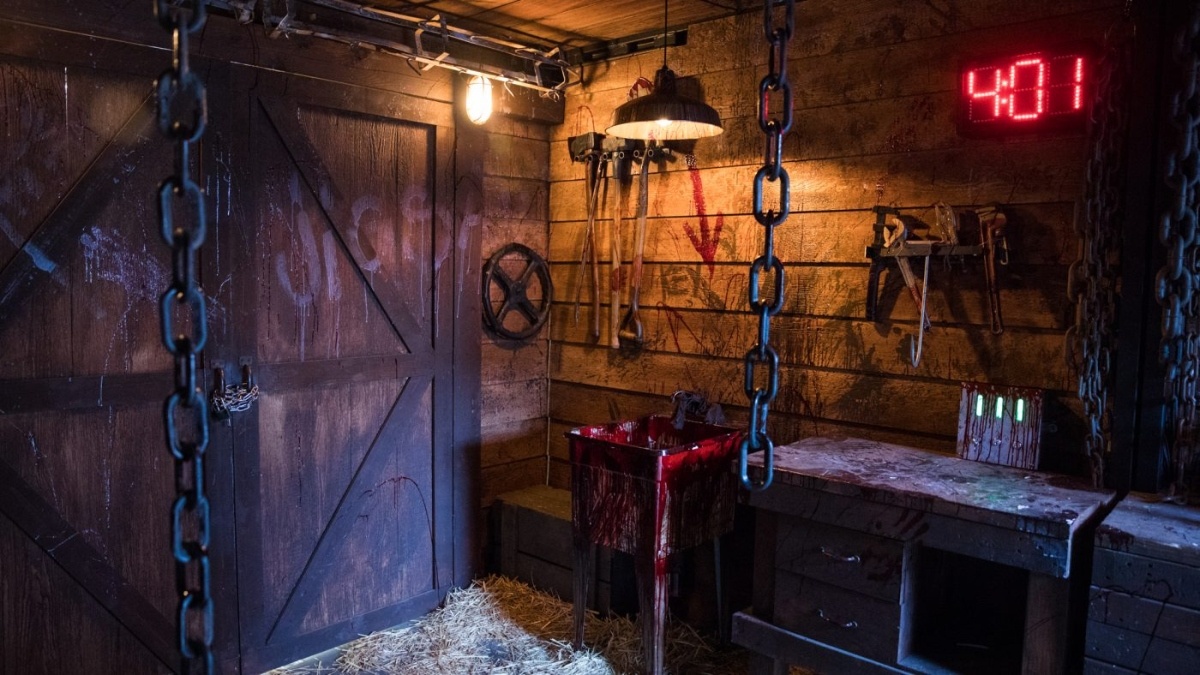