The Ingat Angat campaign is “encouraging the public to go out” but is it safe yet? - FreebieMNL
About Us Be a FreebieMNL partner

Home  »  Current Events   »   The Ingat Angat campaign is “encouraging the public to go out” but is it safe yet?
Current Events

Recently, ‘Ingat Angat’ released its campaign video bringing together competitor brands to inspire people to keep on surviving amidst the pandemic. Beautifully shot with a voiceover narration that talks about the resiliency of Filipinos, the video has become a hit because of the inspiring message it puts out. It’s especially applauded because competing brands like Jollibee and McDonald’s, Coca-Cola and Pepsi, Petron and Shell, and Angkas and Food Panda have come together to emphasize the need for togetherness to get through these unprecedented times.

It is inspiring, yes, but the message it ultimately wants to deliver is this: go outside to boost the economy but of course, don’t forget to practice health protocols.

This campaign is strongly supported by the government because it indeed encourages the recovery of our economy. However, it’s a bit contradictory to what the government has been telling us all these months which is to stay home. The fact that we’re still under community quarantine means that we shouldn’t be going out in the first place. Remember when presidential spokesman Harry Roque called Filipinos pasaway and blamed us for being number one in terms of COVID-19 cases in the ASEAN region? Now he’s inviting people to go to Boracay to go on vacation.

According to Ingat Angat’s website, the main goal of the campaign is to “…to boost the economy by encouraging the public to go out while strongly reminding them to observe safety protocols.”

What’s more worrying about this message is that we actually have more cases now than when Roque called us pasaway. We’re logging thousands of cases daily while trying to restart the economy. I get that the Ingat Angat campaign was needed because people are now afraid to go outside, but the reason why we’re afraid in the first place is because of government warnings. Now that we complied with those requests, they’re going back on their word and are wanting us to go out and spend money.

However beautiful the Ingat Angat Tayong Lahat video is, it’s best to be mindful about going out especially if it’s non-essential. 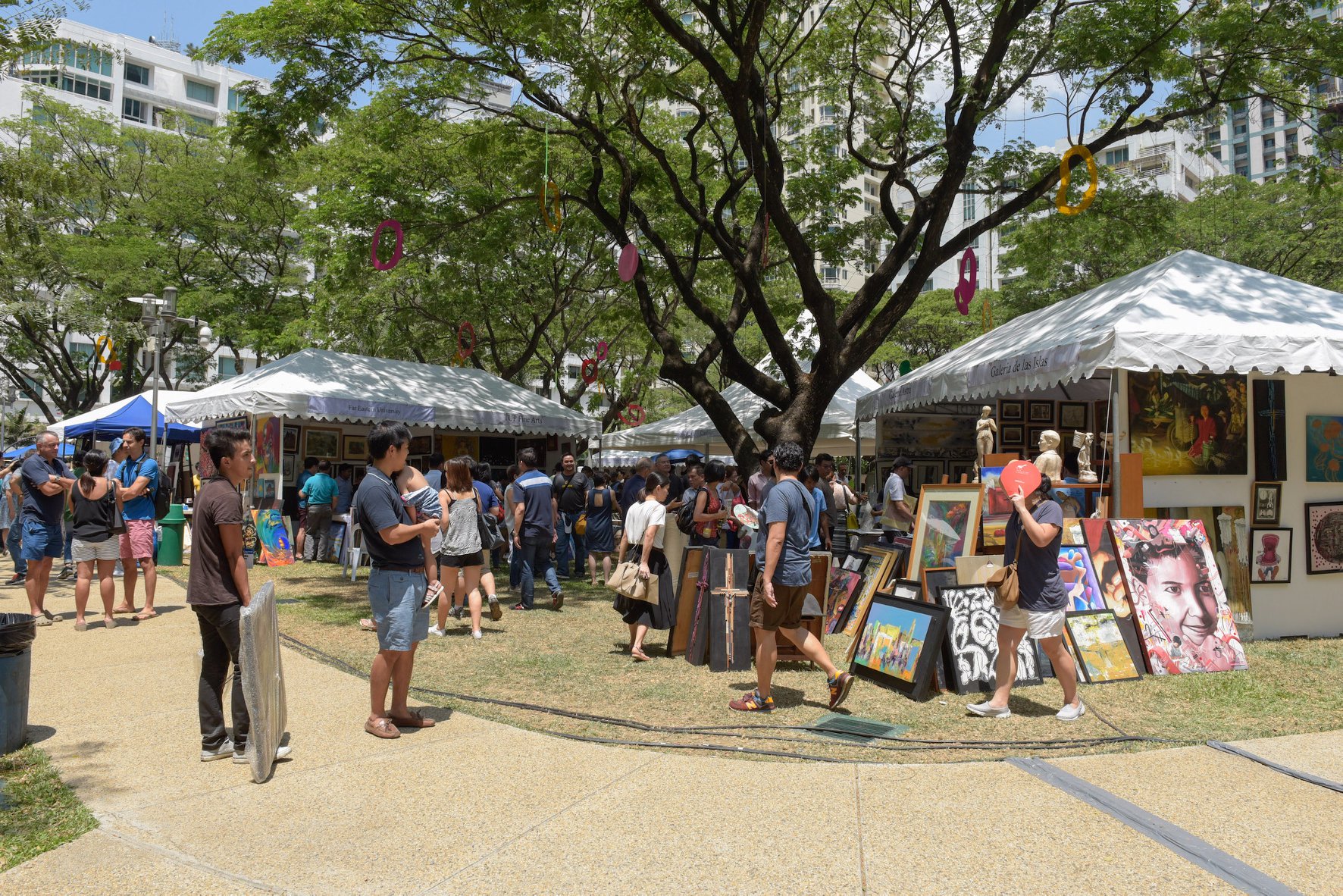 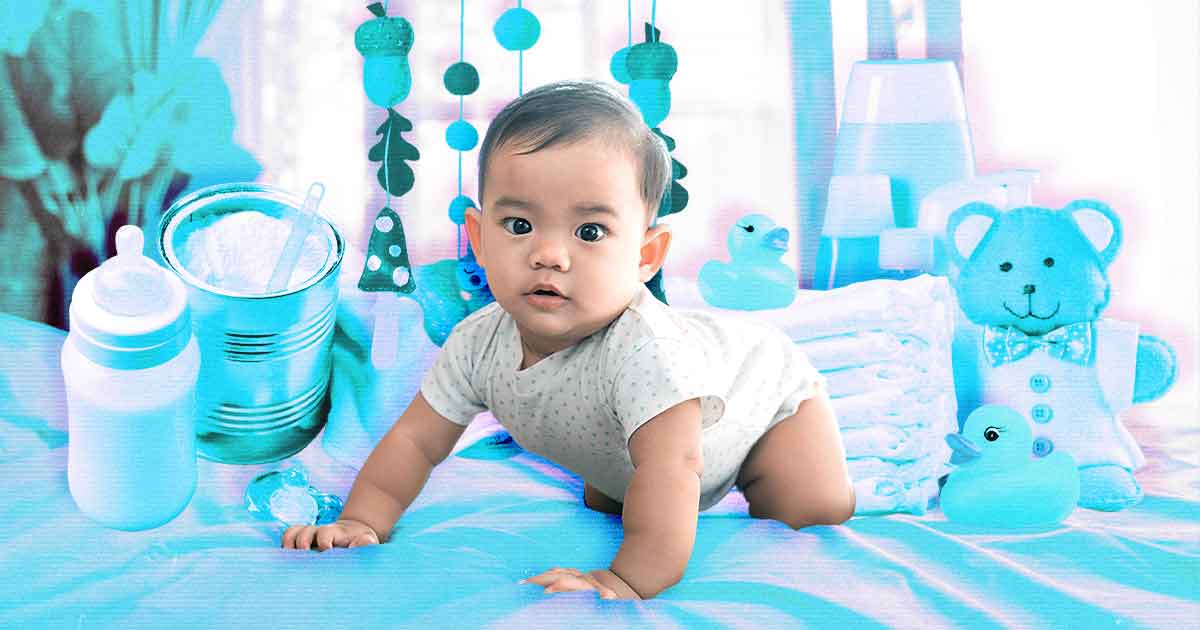 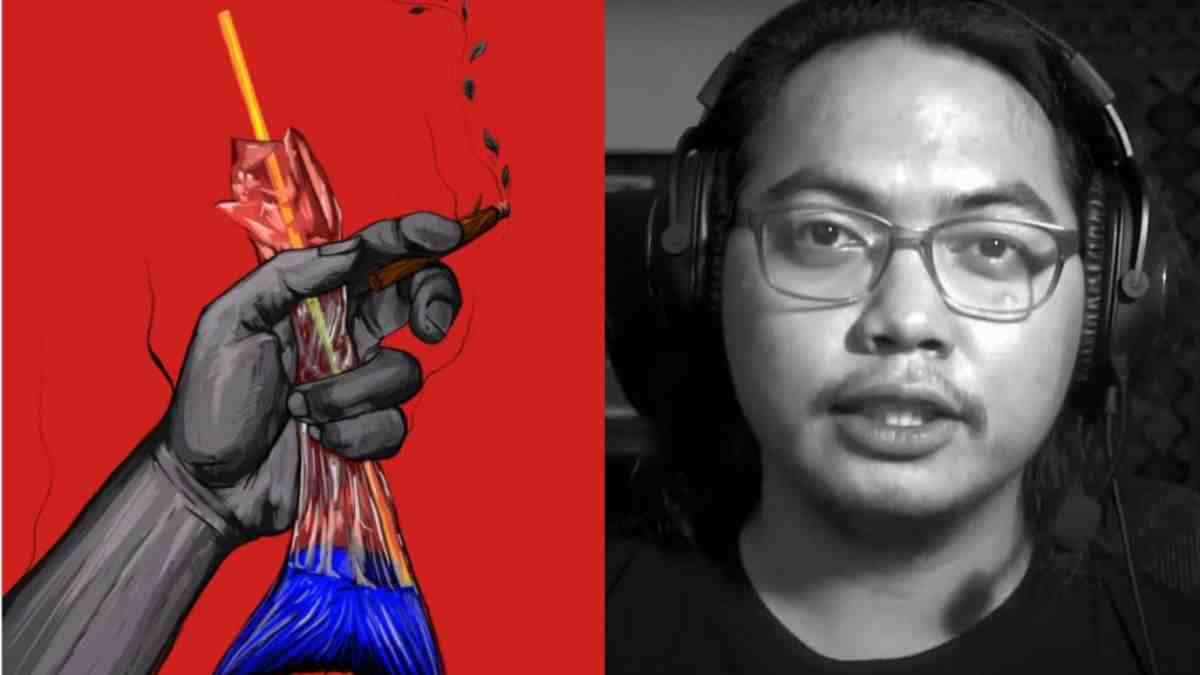 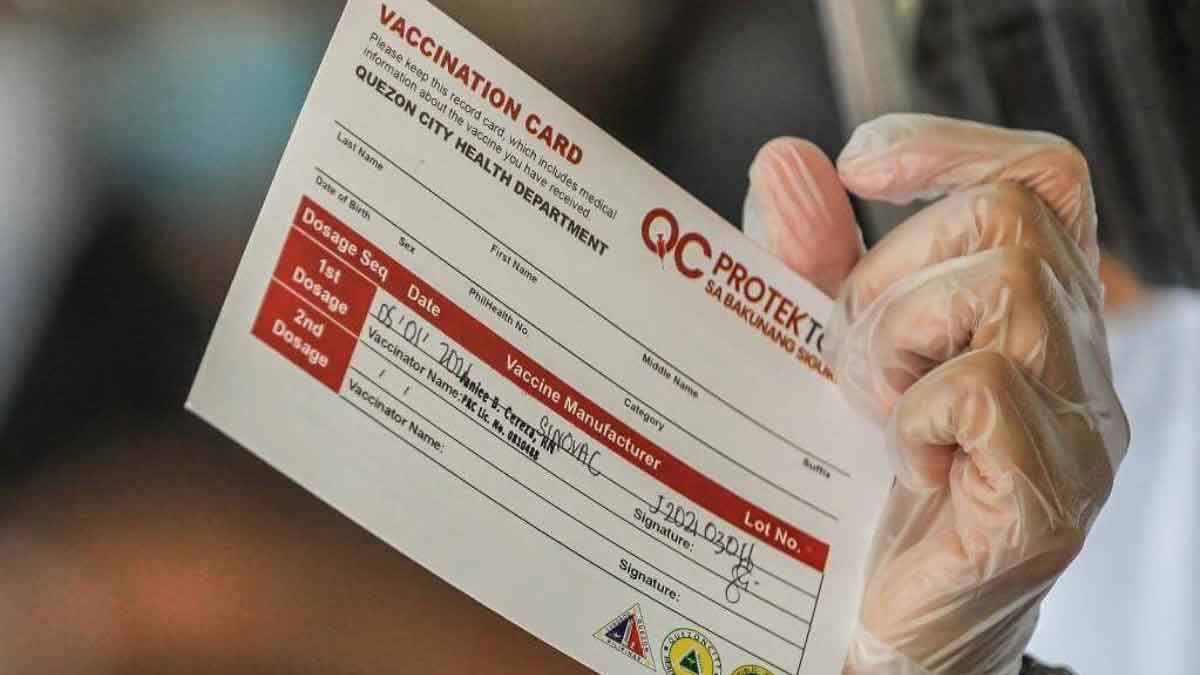