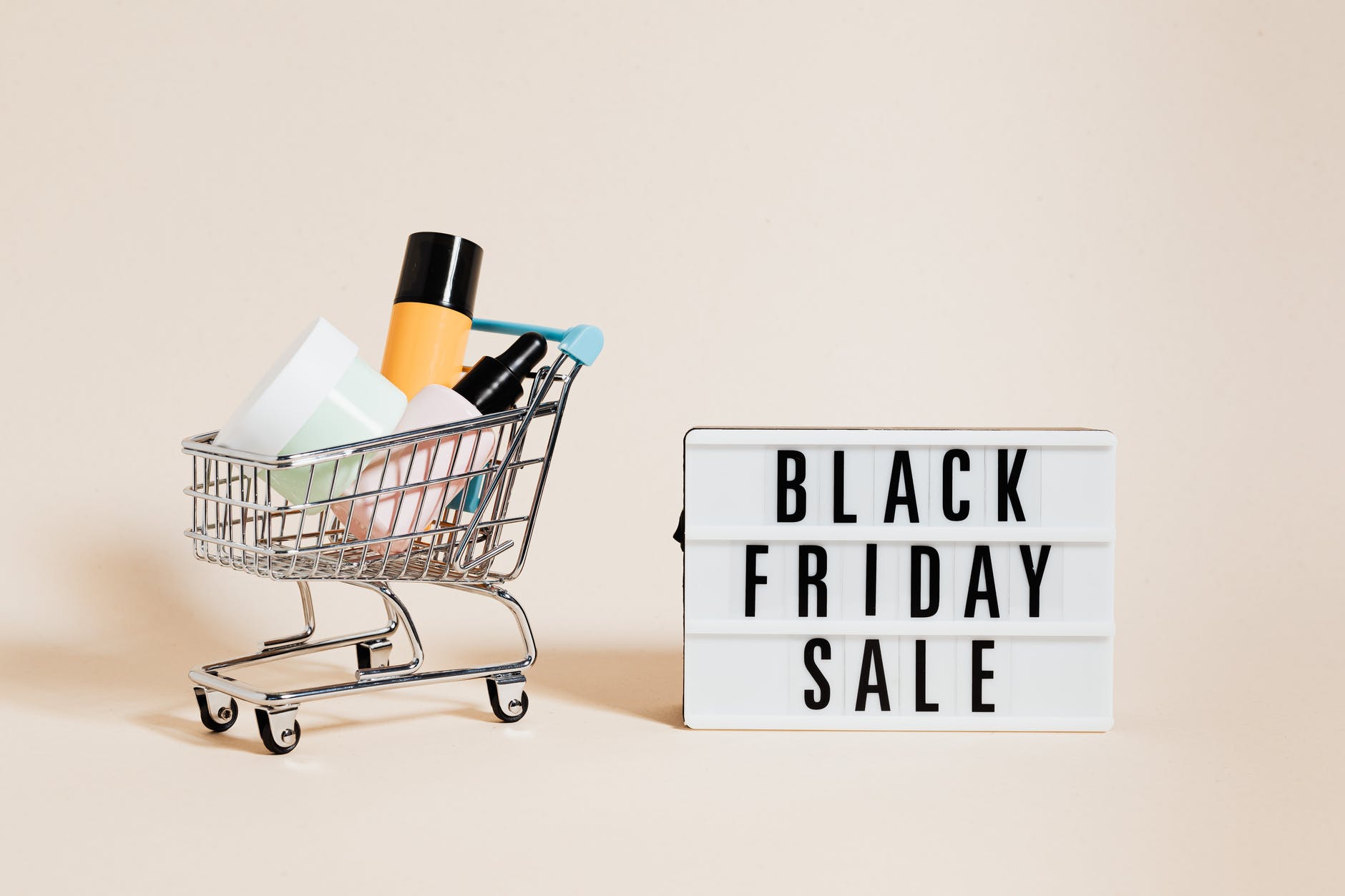 Unless you’ve been living under a rock or have been on a social media break, you’ve certainly seen the barrage of Black Friday sales online. BOGO deals, sky-high discount offers, and promos popping left and right are just some of the things that make Black Friday the most anticipated holiday for shopaholics in the US.

However, unlike our All Saints’ Day promos and 11.11. online shopping rave, the meaning behind these Black Friday sales seems a bit lost on us Filipinos.

So what’s the big deal behind Black Friday, anyway?

Why is it called Black Friday?

As it is right now, Black Friday falls on the final Friday of November, which is the day after Thanksgiving. However, the first recorded use of the term “Black Friday” pertained not to a shopper’s field day in November, but to a financial crisis that happened in September.

Also known as the Panic of 1869, the first “Black Friday” was caused by two notorious Wall Street financiers, Jay Gould and Jim Fisk, who bought as much of the nation’s gold as they could to sell them back for ridiculously rich profits. Then, on September 24, 1869 — a Friday — their run hit a wall when then-President Grant ordered the Treasury to release enormous supplies of gold. This caused gold prices to drastically drop down, sending the stock market to a spiral and bankrupting every single Wall Street barons, all in a single day.

But history books recognize a different story, one that revolved around a certain football rivalry that always fell on the Saturday following Thanksgiving.

Back in the 1950s, the Philadelphia police force used the term “Black Friday” to describe the anarchy that came in advance of the yearly football game between two collegiate teams, the Army Black Knights and the Navy Midshipmen (or Army-Navy — yes that’s where the name came from). Imagine the finals of the UAAP basketball tournament between Ateneo and La Salle, except worse — thousands of tourists and football fans would flock to Philadelphia, consequently crowding the streets, running amuck, and even capitalize on the commotion by shoplifting.

In time, the term caught on. By the 1970s, the story has watered down to simply mean “the busiest shopping and traffic day of the year” in Philadelphia that kicked off the Christmas shopping soon. Soon enough, that story stuck for the rest of the country as well.

Today, the most frequently circulated fiction by businesses and retailers to explain Black Friday is that the day after Thanksgiving signifies a massive jump in profits, or “going into the black” after a year of selling at a loss, or “being in the red.” Again, it’s fiction, but hey, the shoe fits, and at least you know the true story now.

How did Filipinos get in on Black Friday?

When or where Filipino businesses started to take up the term is beyond any of us. Regardless, one good guess is that our constantly growing and globalizing culture and economy are to blame, as these are deeply entrenched and actively motivated by the same of the United States. The advent of the Internet and social media only seemed to accelerate this, as well as many other cultural adoptions (Halloween, anyone?).

In any case, it’s here, and it looks like it’s going to stick, judging by how well we’ve received the informal holiday so far.

As the data collected by coupon repository site Picodi suggests, many people know that Black Friday sales exist, and more than half of those people have said that they’re going to take part in the same. This was back in 2018, so you best believe that these numbers have shot up today.

We may not know why we’re commemorating it, but we do know exactly how: by rewarding ourselves with retail therapy and blowing off our 13th month pays on the biggest sales we could find.