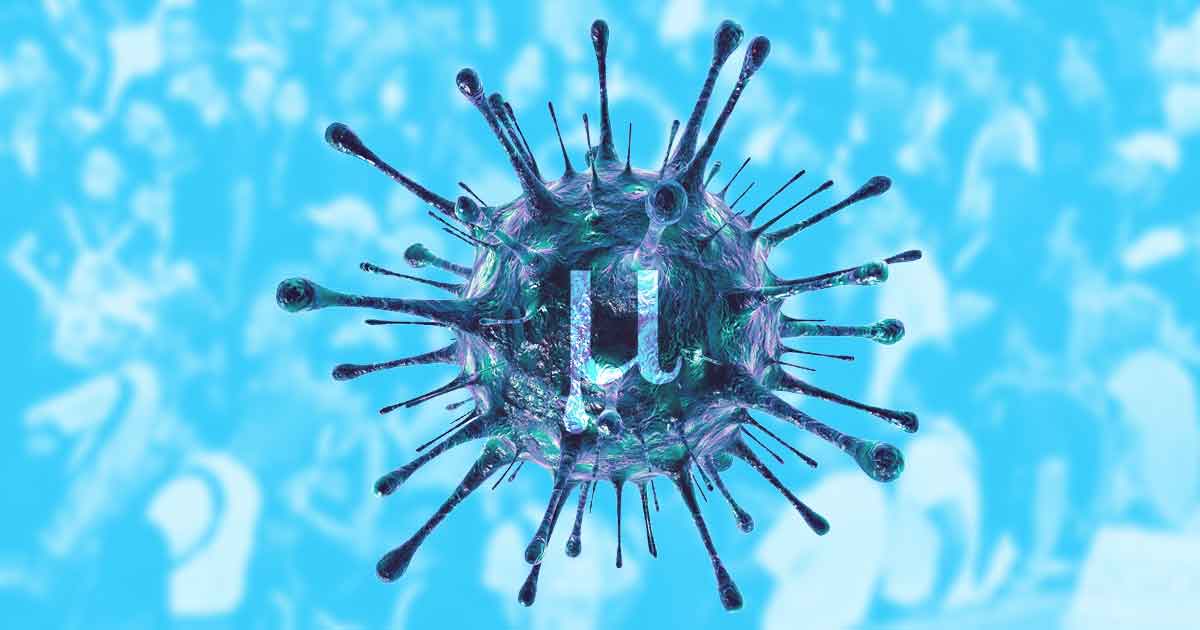 A few days after the World Health Organization (WHO) announced that the Delta variant is now the dominant COVID-19 variant in the country, they informed the public that they are monitoring a new coronavirus variant known as “Mu,” which was first identified in Colombia in January.

As per GMA News Online, Mu, known scientifically as B.1.621, has been classified as a “variant of interest,” the global health body said. The WHO explained that the variant has mutations that pose a risk of resistance to vaccines. They also stressed that further studies were required for them to better understand this new development.

“The Mu variant has a constellation of mutations that indicate potential properties of immune escape,” the bulletin said.

In turn, there is widespread concern over the emergence of new virus mutations. Because of the highly transmissible Delta variant, infection rates around the globe are increasing once again, especially among unvaccinated people, and in areas where anti-virus measures have been more relaxed.

To put things into perspective, all viruses, including SARS-CoV-2 that causes COVID-19, mutate over time and most mutations have little or no effect on the properties of the virus. Thus, the mutations are expected and ‘normal.’

However, certain mutations can impact the properties of a virus and influence how easily it spreads, the severity of the disease it causes, and its resistance to vaccines, drugs, and other countermeasures.

As of late, the WHO has been monitoring four COVID-19 variants of concern, including Alpha, which is present in 193 countries, and Delta, present in 170 countries. Now, the Mu variant is on their radar. Since it was first found in Colombia, cases of the Mu variant have been detected in other South American countries and Europe.

It has yet to be determined if the Mu variant is more aggressive than the Delta variant causing its rampage around the world. Until then, we can only wait for more updates from the WHO.