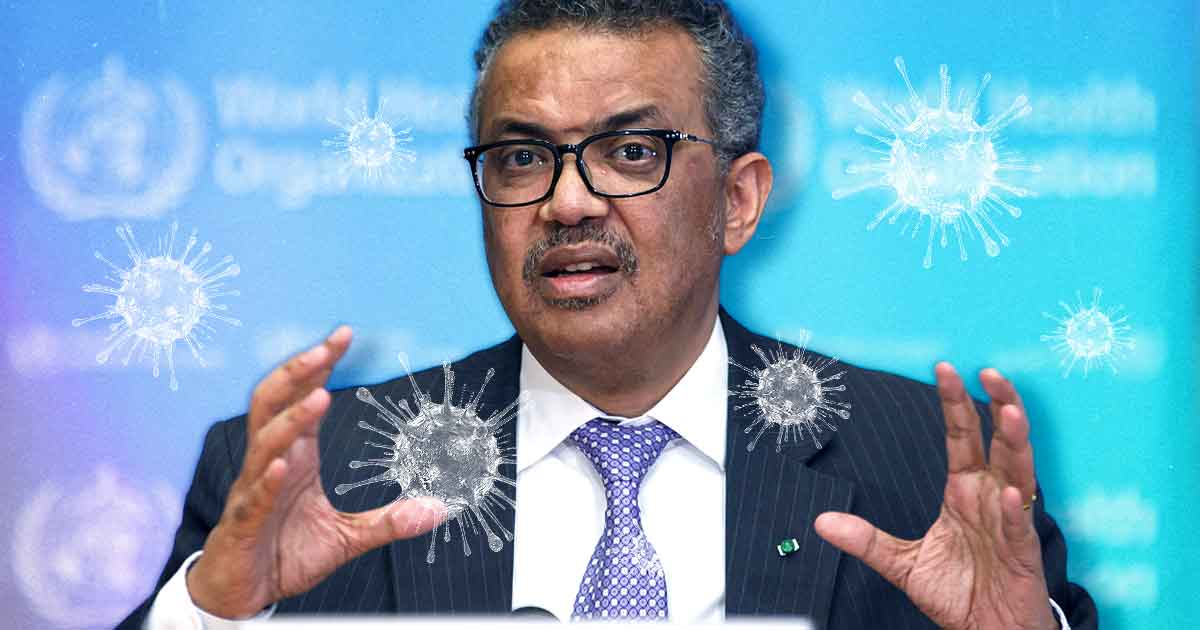 By now, you’re probably aware that the new COVID-19 variant that has been wreaking havoc around the world. The Omicron, is now in the country. Because of recent holiday celebrations, the number of new cases in the country has been on the rise. This caused a lot of concern among Pinoys.

Well, here’s some not so cheerful news, according to the World Health Organization (WHO). The variant risk remains ‘very high.’ The new variant has caused an 11 percent increase in new cases worldwide.Â

The recently discovered Omicron variant is behind rapid virus spikes in several countries. This includes those where it has already overtaken the previously-dominant Delta variant.Â

“Consistent evidence shows that the Omicron variant has a growth advantage over the Delta variant. It has a doubling time of two to three days. It rapidly increases the incidence of cases seen in numerous countries. This includes Britain and the United States, where it has become the dominant variant.

WHO made this statement to raise some awareness about the new variant. It was previously reported that there was a reduced risk of hospitalization for Omicron compared to Delta. On the other hand, further research is needed in order to understand the severity of Omicron in terms of clinical markers, such as the use of oxygen, mechanical ventilation, and worst of all, death.

Plus, further studies are needed to analyze how Omicron impacts those with a history of COVID-19 infection or vaccination. “It is also expected that corticosteroids and interleukin 6 receptor blockers will remain effective in the management of patients with severe disease,” the WHO said.

“However, preliminary data suggest that monoclonal antibodies may be less able to neutralize the Omicron variant.”

On the flip side, vaccine manufacturers have claimed that the administration of boosters can provide some protection from the highly-transmissible new variant. Moderna is aiming to release its Omicron booster by March 2022.

Given how it took a while for the Philippines to receive the first COVID-19 shots, it is expected that Pinoys will get to receive the new Omicron booster at a later date. Until then, it’s best to stay safe and follow minimum health protocols. Let’s hope the Omicron situation gets managed sooner than later.