Why isn't FDA recommending SinoVac for priority groups despite an EUA? - FreebieMNL
About Us Be a FreebieMNL partner

On Monday, Food and Drug Administration (FDA) Director-General Eric Domingo announced that the FDA has granted an Emergency Use Authorization (EUA) to SinoVac, the COVID-19 vaccine made by China’s Sinovac Biotech.

Domingo made the announcement during the weekly Laging Handa briefing, which means that the Chinese Embassy can now prepare the shipment of the vaccines to the Philippines. The announcement comes a month and a half after Sinovac applied for a EUA, and just a day before the Palace pledged the China-made vaccines were supposed to be delivered.

However, in the same press briefing, Domingo made clear that the FDA does not recommend that high-risk priority groups, which include healthcare workers and senior citizens, be inoculated with the newly-permitted vaccine. He cited the result of SinoVac’s clinical trial in Brazil which only yielded a 50.4% efficacy rate among health workers exposed to COVID-19.

Instead, Domingo said that SinoVac may be used among clinically healthy individuals aged 18 to 59 years.

To support this, he echoed other clinical trials held in Indonesia and Turkey, where the vaccine was tested among healthy individuals aged 18 to 59 years old. These tests posted a 65.3% to 91.2% efficacy rate, respectively.

“The interim data from the ongoing Phase 3 [clinical] trials showed that when the vaccine is used on clinically healthy members of the community aged 18 to 59 it has an efficacy rate of 65.3 percent to 91.2 percent,” Domingo stated.

“The adverse events reported were transient and mostly mild to moderate similar to common vaccine reactions. No specific safety concerns were identified. But it must be noted that this only reflects limited follow-up, and more adverse effects may emerge that’s why close surveillance and monitoring is needed after the immunization,” he also advised.

On a Facebook post, Dr. Edsel Salvana, a member of the Inter-Agency Task Force for the Management of Emerging Infectious Diseases (IATF) Technical Working Group, parsed SinoVac’s EUA approval to make sense of the recommendation given by the FDA. He emphasized that the Vaccine Experts Panel (VEP) of the FDA carefully reviewed all available evidence to them, and are only being “extra careful” in their recommendation.

“What they are comfortable recommending is that Sinovac significantly decreases risk of disease in healthy adults 18 to 59 years old. Beyond that, there is some uncertainty to the benefit in the high risk populations, especially if there are alternatives,” Salvana wrote.

Prior to the announcement by FDA, Presidential Spokesperson Harry Roque publicized that 600,000 doses of the SinoVac vaccine will arrive by February 23, 100,000 of which are donated by the Chinese government to the Department of National Defense. 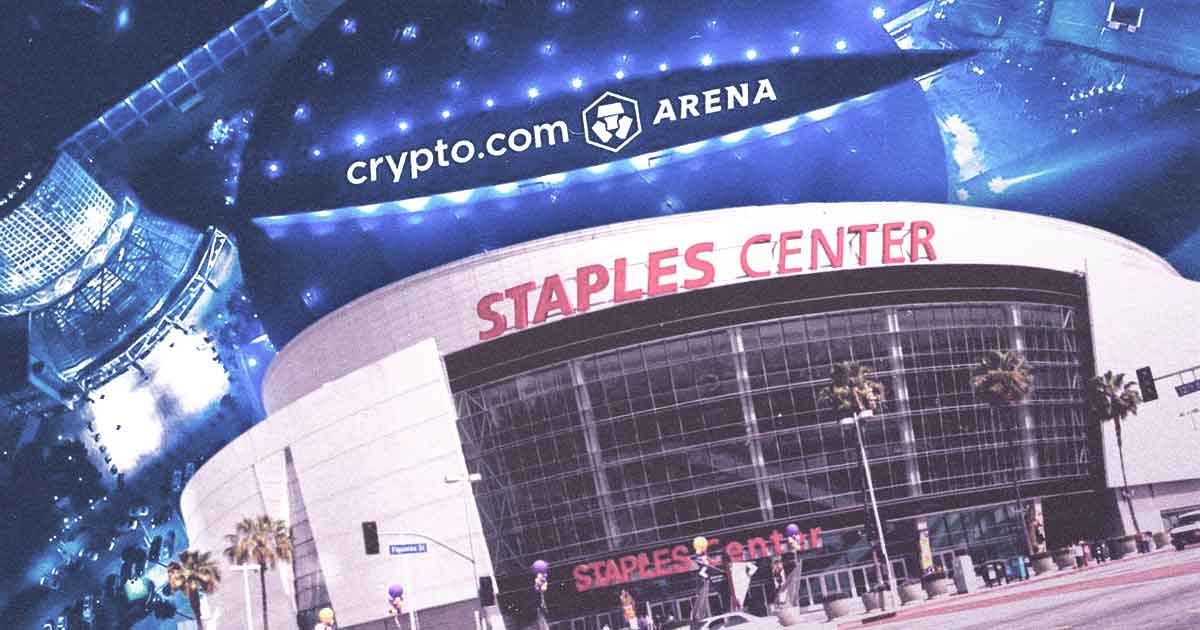