There’s no such thing as too many bottles of beer in an e-numan sesh, right?

If you want something to perk up your mood or just to discover new flavors, a bottle of Nipa Brew Craft Beers is what you need. The brand has been developing its craft beers to suit every daring and discerning palate. And whether you prefer your beer sweet, bitter, hoppy, or unique, surprising, quirky, they are always bringing beers you never thought were possible.

Among their best-selling craft beer variants include Tropic Haze which has sweet, hoppy with tropical fruit notes and a citrusy bite; the light, malty, and sweet yet zesty Sun Stoked; smooth and sweet Bliss Point; Drop Zone, which has bitter dark chocolate, toasted caramel, and nutty taste notes; and, Midnight Blur that has a caramel maltiness with roasted coffee and chocolate notes on the side.

And also, they’ve launched a new product line in collaboration with The Professor’s Brew called Nipa Brew’s Expedition Series which includes variants that are carefully formulated to bring bigger, bolder, and stronger flavors.

And this 2021, welcome the new year with a bang for your buck as Nipa Brew is giving out an amazing deal to its customers! Get P200 OFF of their Nipa Brew Craft Beer (Crate of 8) Assorted Gift Box with Limited Variants*. The set includes eight (8) 330mL assortment of 4 Core Beers /Fizzo, 4 Expedition /Professor’s Brew /limited* variants. Once you check out, just use the voucher code, NIPAFR200, valid until March 31.Â

*Note: Limited brews marked with (*) have limited stocks, available variants will be included in the assorted box. Contact us if you have preferences. Packaging in 2 Nipa Brew Box, not in actual crate. Variant details listed below: 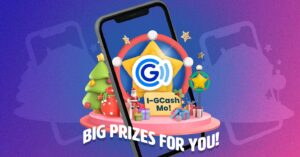 The holidays just got brighter! 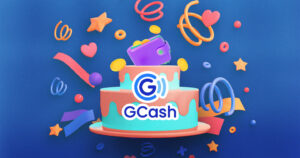 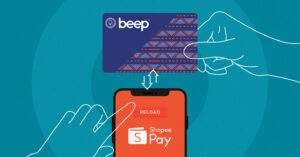 You Can Now Reload Beep Cards On ShopeePay

Commuters now have more options to reload their beep card. 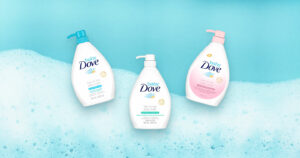 Step up your parenting game with these essentials.