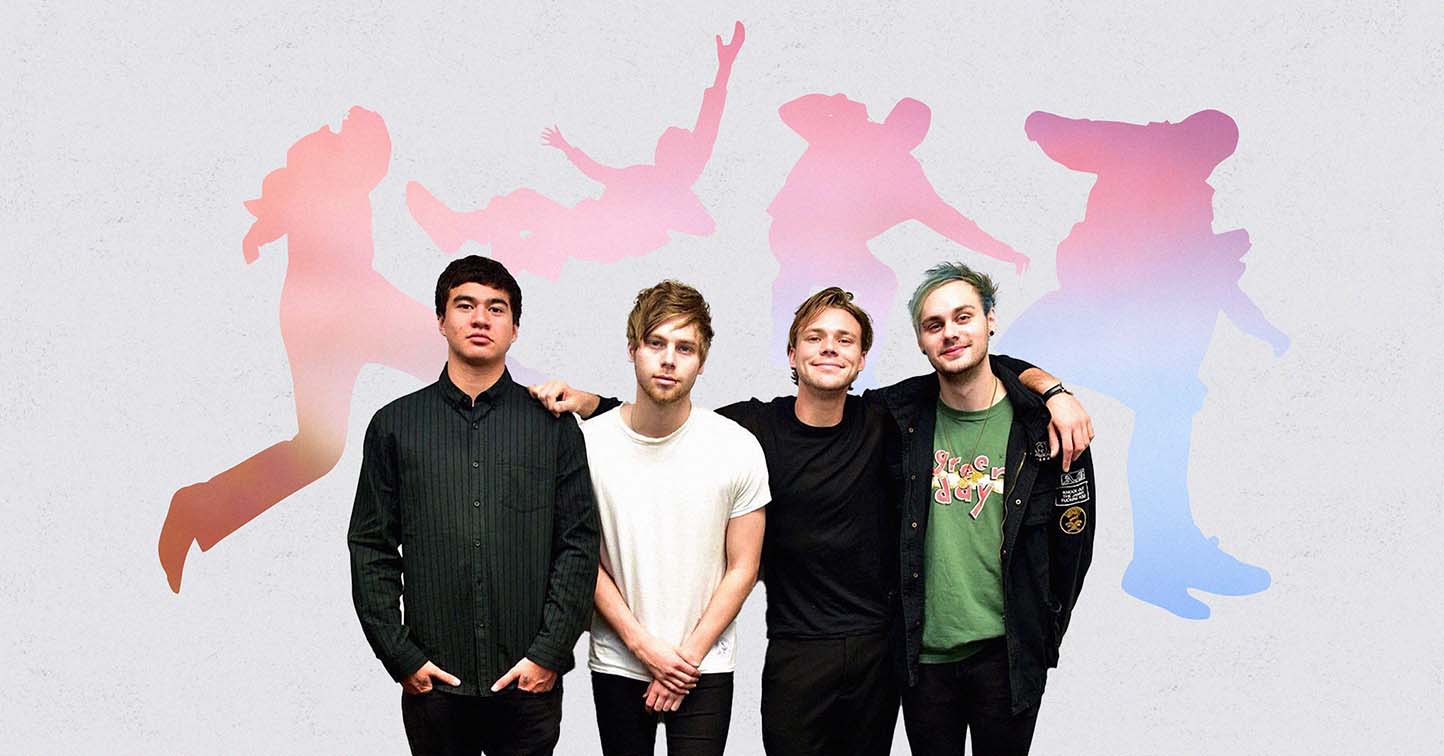 A mix of synth-pop with pop-punk is what’s up with fresh album titled 5SOS5.

5 Seconds of Summer has already proven that they are more than just a boyband. They have been dubbed by Rolling Stone Magazine as the “biggest new rock act in the world.” Apart from this, they’ve climbed further up the music ladder by recently joining Spotify’s “Billions Club.”

Even though the band has reached countless nominations and awards, they are now bravely stepping forward by releasing their independent studio LP with the help of a partnership with BMG Records.

The self-acronym titled album includes previously released tracks such as “Blender,” “Take My Hand,” and “Me, Myself, & I.” Apart from the chart-topping hits, it also has a fresh single called “Bad Omens.”

Sound-wise, maturity has hit them—fitting, as they have been around for more than a decade.  Luke Hemmings (vocals/guitar), Michael Clifford (vocals/guitar), Calum Hood (vocals/bass), and Ashton Irwin (vocals/drums) promise to tickle the senses of fans with a mix of synth-based pop while providing mixtures of power pop.

Another achievement that the album has included is the smash hit “COMPLETE MESS.” This anthem has taken the airwaves by storm, placing second on over a hundred stations in its first week at Top 40 Radio.