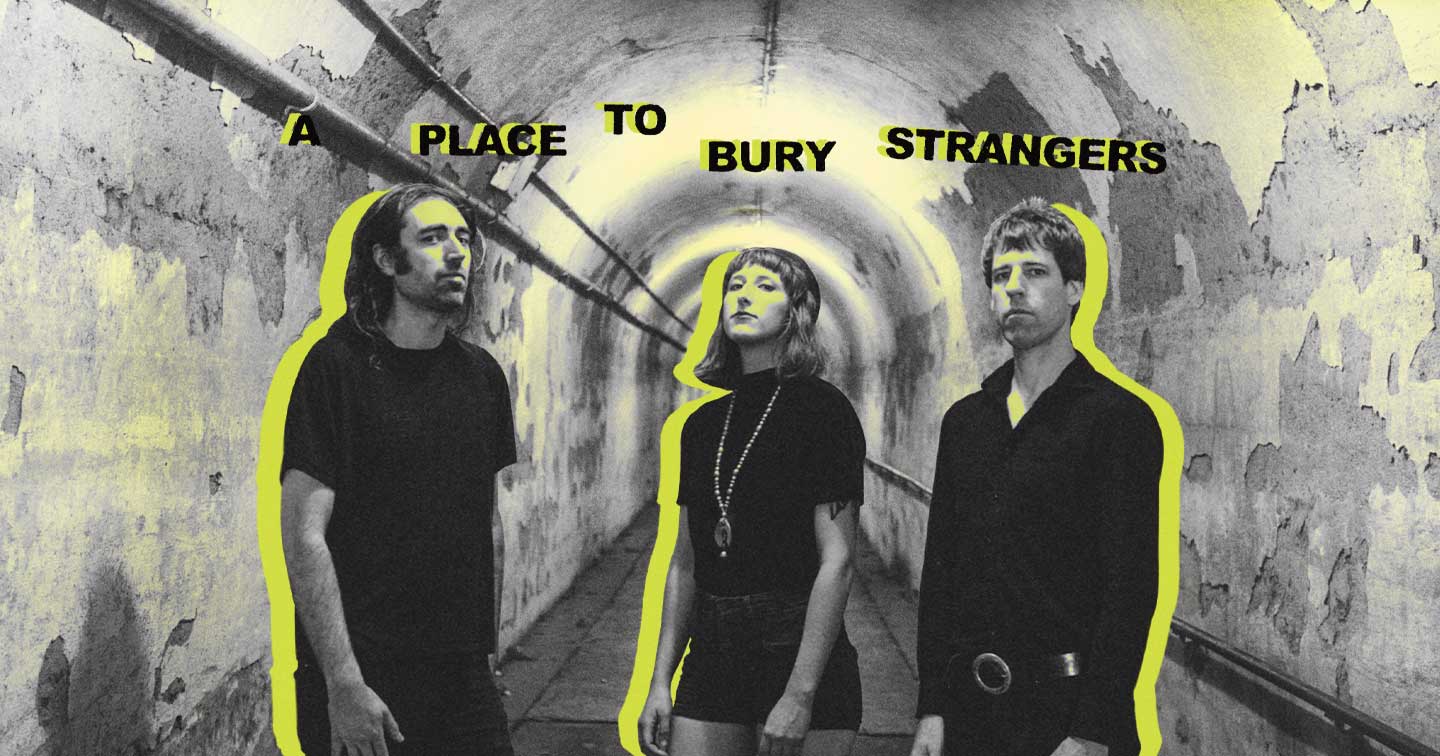 A Place to Bury Strangers to Perform Live in Manila

APTBS will bring the noise once again.

For the second time around, the New York City-based rock band A Place To Bury Strangers will bring the noise to Mow’s, Matalino, Quezon City, this November 24.

Sleeping Boy Collective and Furiosa will be co-producing the event.

Kapitan Kulam, Basalt Shrine, Pry, and The Rave Tapes will also perform at the event.

About A Place To Bury Strangers

A Place To Bury Strangers is a post-punk noise collective composed of Oliver Ackermann, Sandra Fedowitz, and John Fedowitz. Guitarist and current frontman Ackermann formed the band in the city that never sleeps.

“A Place To Bury Strangers started a little while after I moved to New York City in 2002. The first release came out five years later, in 2007, and was a collection of songs I had recorded mostly just to get everyone else in the band psyched about playing live. It was released by Killer Pimp records, and the rest is history,” Ackermann told Joyzine earlier this year.

For 20 years, the band has been known to fuse atmospheric and psychedelic vibes into their post-punk music. It also experiments with noise rock, post, punk revival, and shoegaze.

Due to the chaotic nature of its gigs, the band earned the title of New York City’s “loudest band.” The Washington Post called A Place To Bury Strangers “the most ear-shatteringly loud garage/shoegaze band you’ll ever hear.”

Over the years, the band has released six full-length efforts, including its latest drop, “See You Through.” Stream their latest video for “Nice Of You To Be There For Me” below:

Follow Furiosa and Sleeping Boy Collective for more on indie bands and events.