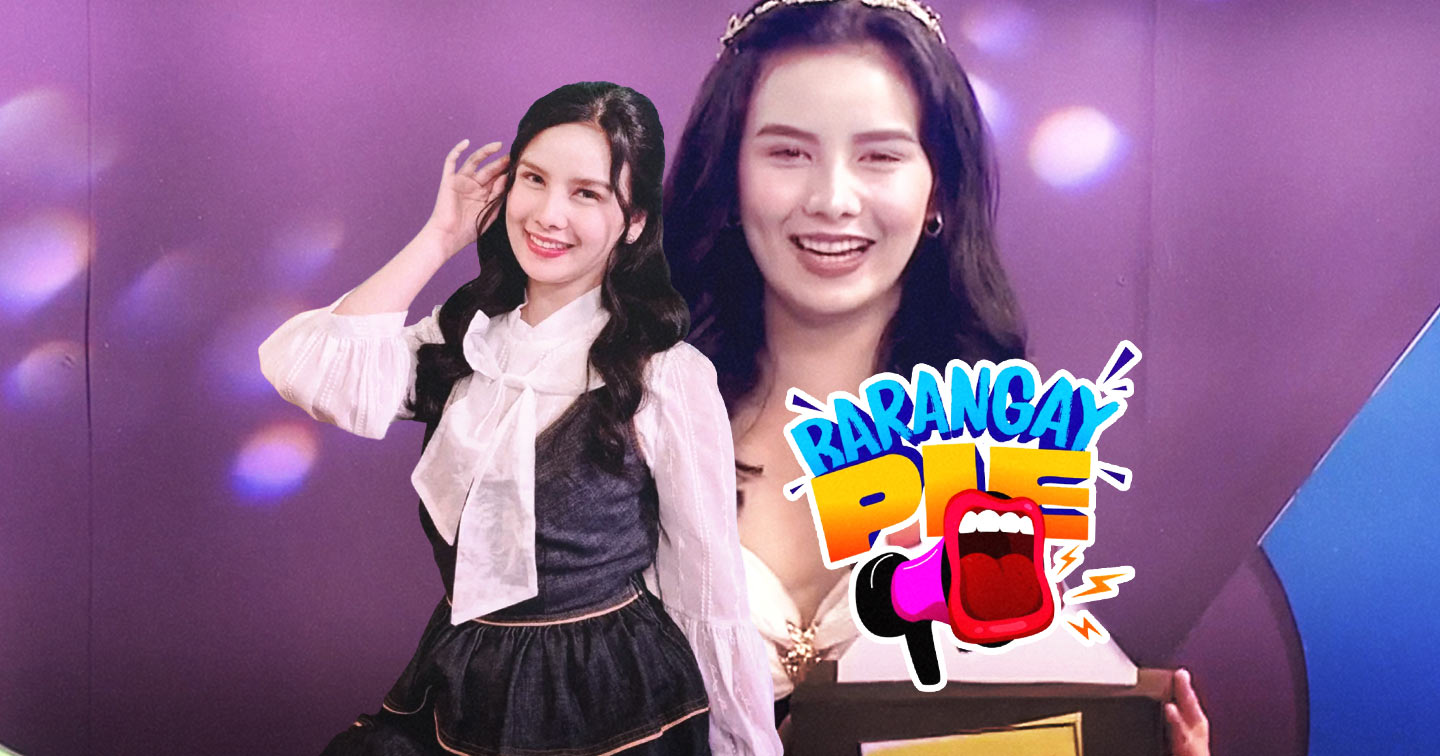 The 25-year-old idol is having a blast!

Abby Trinidad gained prominence as a first-generation member of MNL48, the Philippines’ first idol group. She has served as the group’s center twice. In 2020, Abby shared that position with another member. Earlier this year, she had the spotlight all to herself when the group released its seventh single, “NO WAY MAN.”

MNL48 is an international sister group of Japanese phenom AKB48. In Japan, idols don’t just dance and sing. They do other things to become well-rounded entertainers. Their Philippine counterparts are encouraged to do the same. For the last several months, Abby has been working toward that via the PIE (Philippine Interactive Entertainment) Channel.

Abby co-hosts Barangay PIEsilog with Frances Cabatuando, Gretchen Fullido, Mayor TV, and Tristan Ramirez. Viewers have made the show part of their daily routine, which pleases Abby to no end.

She has received her fair share of negative comments about her hosting style. But Abby doesn’t let bashers affect her. Her four years (and counting) in MNL48 taught her what to do about the mean things she sees on the internet. Instead of letting them bring her down, she uses them as fuel to be better.

Abby has also been picking up tips from her co-hosts, especially broadcast journo Gretchen Fullido. She enjoys working with the Barangay PIEsilog gang because they’re a great group. They have a lot of fun together. That makes it very easy for them to share that fun with viewers, which she says is their primary goal.

Aside from being a PIE Jock, Abby continues to pour love into MNL48. She and her group recently did a handshake event for “NO WAY MAN” after promoting it via a series of successful mall shows. They’ve also been appearing on ASAP Natin ‘To every Sunday.

RELATED Best Moments Of PPOPCON 2022: All Hits, No Misses