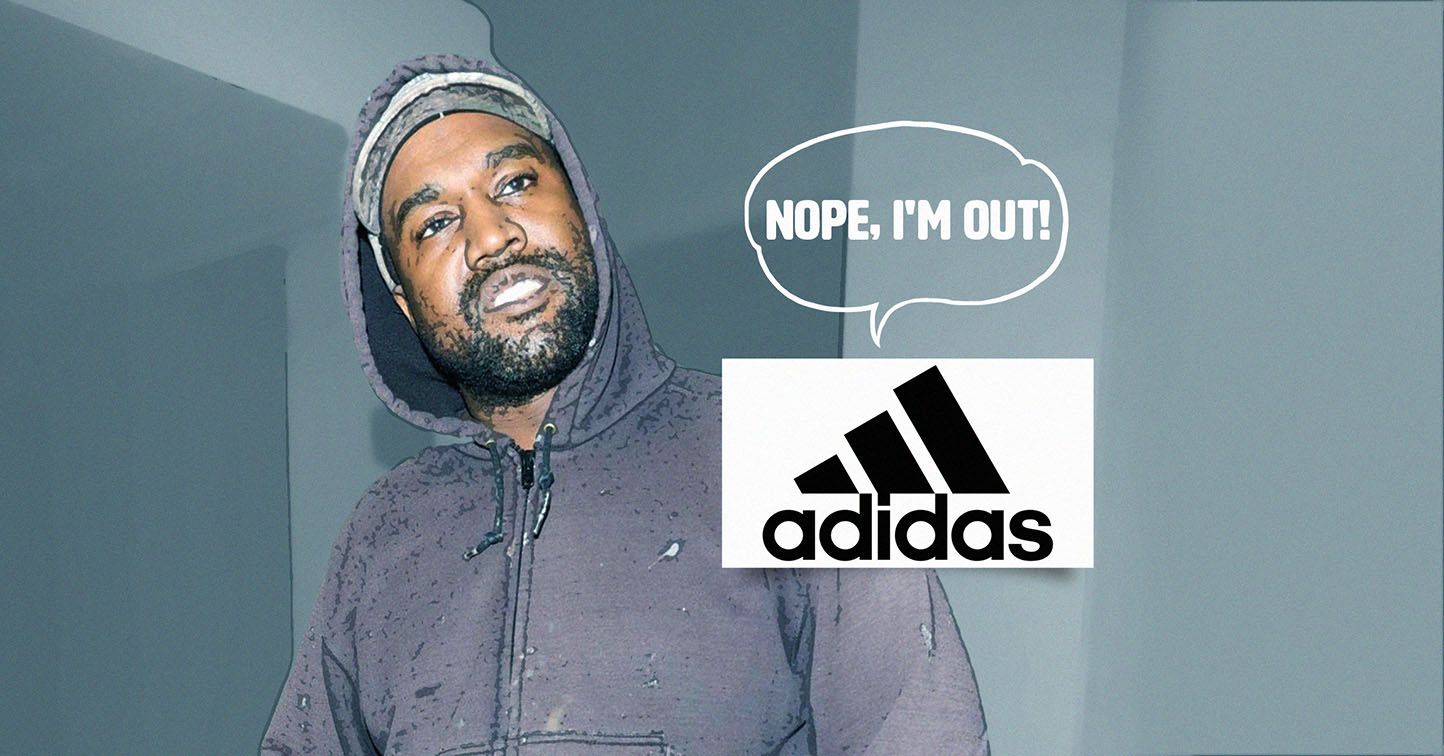 Adidas finally cut ties with rapper Kanye West (who legally changed his name to “Ye” a while back). He challenged the brand to drop him after he made anti-Semitic remarks. West did that because he thought he was untouchable.

For a while, he was. Brands initially stood by him despite the many controversies he found himself in over the years. But Ye’s words put the German athletic wear company in the hot seat. Nearly everyone in the entertainment industry pressured Adidas to end its partnership with Ye.

The brand kept quiet for weeks, breaking its silence on October 6 to say the partnership was under review. On October 25, Adidas released a statement. It said, in part, “After a thorough review, the company has taken the decision to terminate the partnership with Ye immediately. Adidas will stop the Adidas Yeezy business with immediate effect.”

Adidas is set to lose $246 million in fourth-quarter sales. The move also caused Ye to lose his billionaire status. Ye’s financial empire now consists of “real estate, cash, his music library, and a 5% investment in ex-wife Kim Kardashian‘s shapewear company, Skims,” according to Forbes. But sources say he hasn’t been involved in Skims since 2019.

Other companies have stopped collaborating with him. A documentary on Ye by production company MRC will no longer be aired. Earlier this month, JPMorgan reportedly unbanked Ye. French fashion house Balenciaga nixed their relationship with Ye on October 21, just weeks after he walked their runway at Paris Fashion Week. Ye’s agency, CAA, also dumped him. Finally, along with closing the rapper’s Yeezy Gap online store, Gap is taking Yeezy items off the shelves.

As if all that wasn’t enough, the future of his music career is now up in the air since his record label also dropped him.