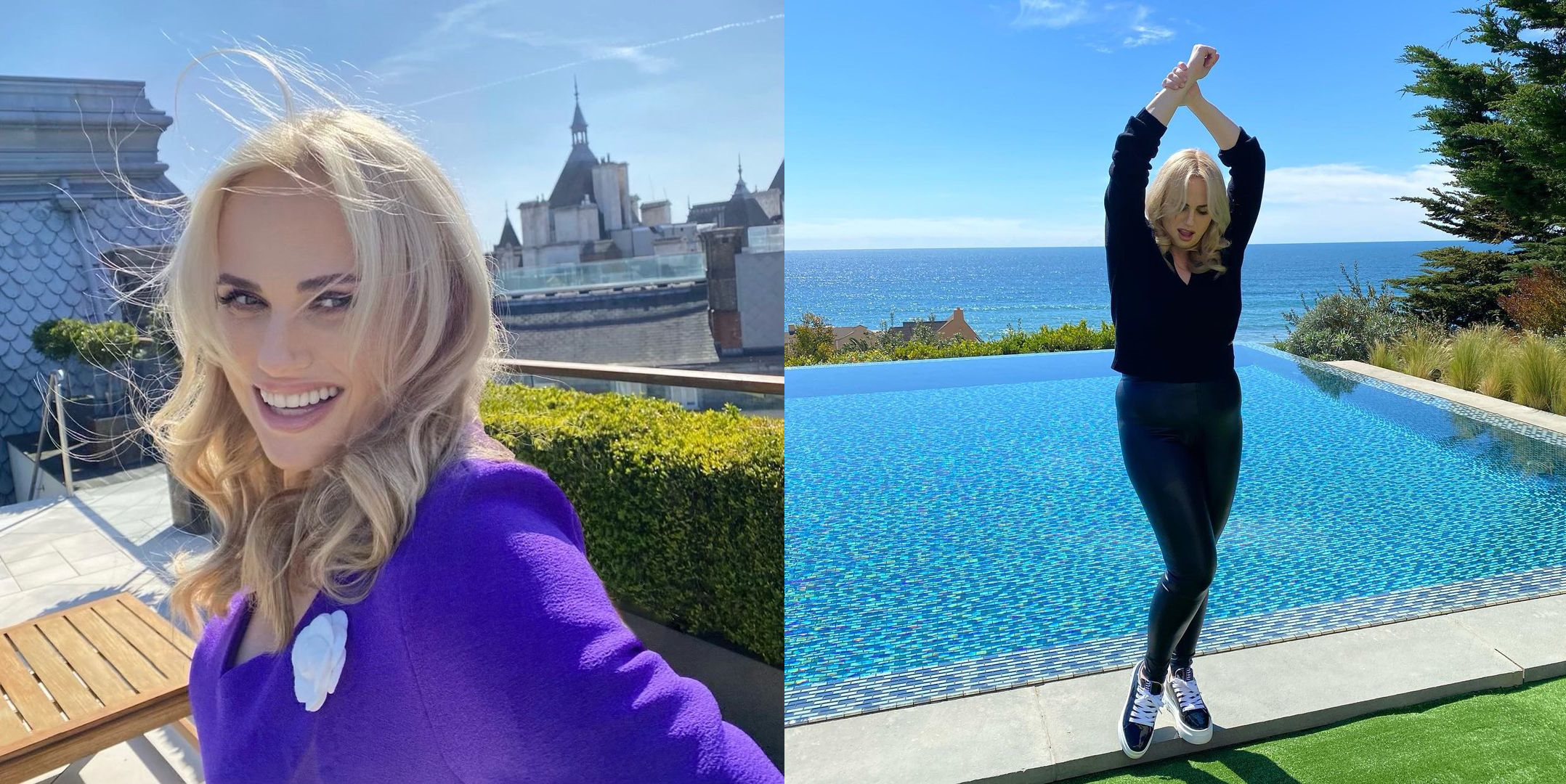 For someone named “Rebel,” she’s really shown discipline by sticking to a strict diet and regimen.

And now, 75 pounds later, Rebel Wilson is reaping the rewards of her “year of health,” and is letting us in on her progress by flaunting her figure via Instagram Stories on Thursday, May 7.

Wearing a black top with a plunging neckline and matching leggings, the Pitch Perfect star didn’t seem to mind the mess, which she dubbed the “hotel life.” Both the photo and the story were posted from the UK where the 41-year-old Aussie actress is currently filming her new movie, The Almond and the Sea Horse.

Rebel has been on a weight-loss roll these past few months, snapping photos of her stature across a period that started last December 2019. It was then that she revealed that she decided to improve her health after choosing to freeze her eggs.

Calling 2020 her “year of health,” Wilson told PEOPLE last December that the way she had shaken up her routine has had a positive impact. She loves walking as a form of exercise now and has slowly unlearned to give in to emotional eating through the Mayr Method.

But the hardest part of the journey for her was getting rid of the bad habits that pop up every so often, something that she has now learned to manage instead.

“The old patterns still come up,” she said. “Maybe not every day. But if I’m worried or anxious or whatever it still comes up for me. It’s not something that’s just going to disappear, it’s just something I have to manage now moving forward.”

As a result, she now pleads to her fans to not beat themselves up when they go through the same episodes of emotional eating and to “treat themselves with love and respect” instead.

“It’s just about how you manage it and what you can do to … try to replace your unhealthy habits with healthy ones,” she said.

The overhaul led her to reach her goal weight for November 2020 which was 75 kilograms – and that’s with a month to spare too!

Now, despite being fraught by undisclosed fertility issues, Wilson continues to get – and stay – in shape. Here’s to a healthier lifestyle, “Amy”! 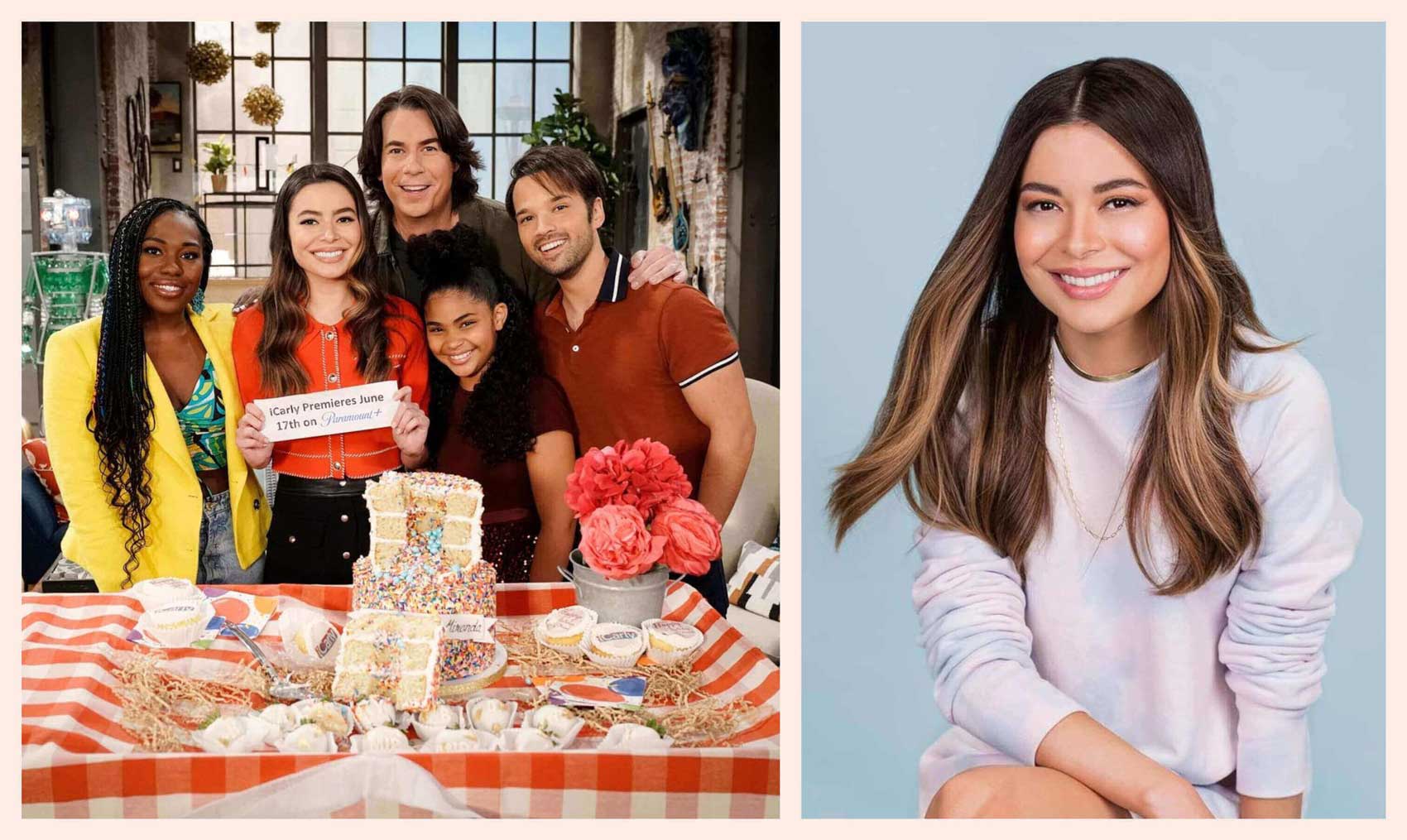