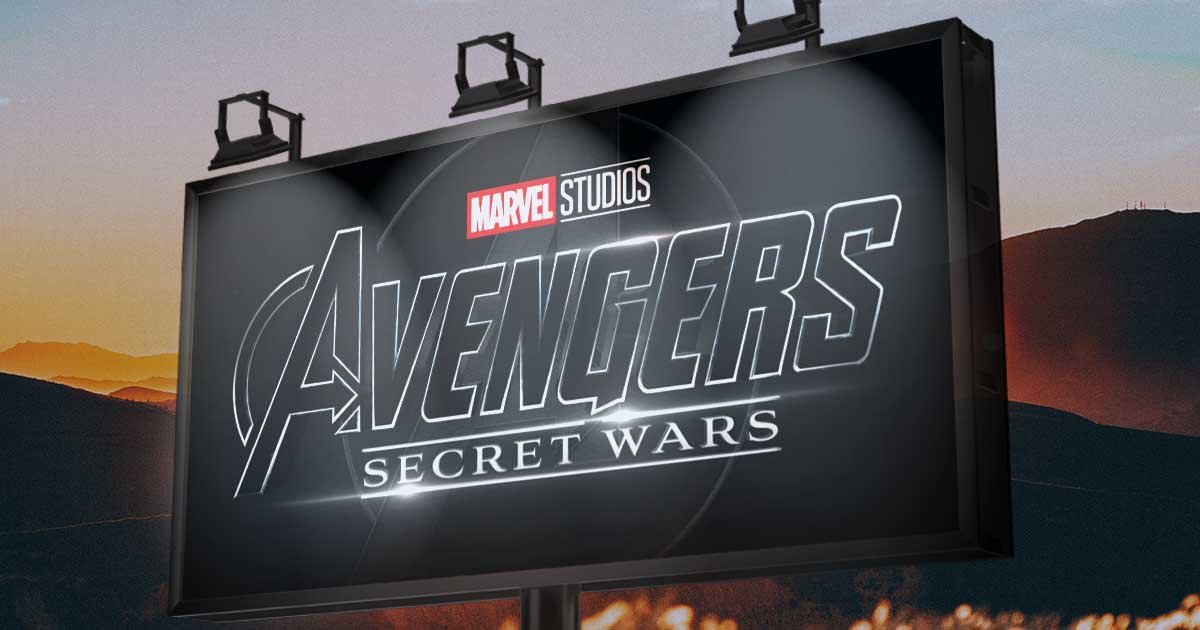 SDCC 2022: Why ‘Avengers: Secret Wars’ Has The Potential To Be A Huge Box-Office Hit

The worst is yet to come for everyone living in the MCU.

Marvel Studios’ Kevin Feige announced their planned projects for the next decade. While Marvel hasn’t revealed much about its Phase 6 releases, Feige talked about how it will end. Avengers: Endgame concluded the Marvel Cinematic Universe’s first three phases. Avengers: Secret Wars will do the same for phases four to six.

Feige said that Avengers: The Kang Dynasty and Avengers: Secret Wars will cap off Phase 6.

The comic book series written by Jim Shooter ran for 12 issues, from 1984-1985. The premise involves the collision of Earth-616 and Earth-1610. This results in the destruction of both universes. Pieces of the two universes combined with other post-collision universes, creating Battleworld.

In the storyline, a villain called The Beyonder kidnaps heroes and villains. He then teleports them to a planet called Battleworld. The Beyonder orders each of the characters to fight to the death.

Marvel wrote a new version of Secret Wars in 2015. It also starts with Earth 616 and Ultimate Marvel 1610 experiencing an incursion. Heroes try to prevent destruction but are unsuccessful. Doctor Doom managed to steal The Beyonder’s powers. He then took pieces of the multiverse and built a new Battleworld under his control.

What does this mean for the MCU?

We can expect Jonathan Majors’ Kang the Conqueror to dominate MCU films in the next few years. You might’ve already seen his character’s debut in Loki as one of Kang’s variants, He Who Remains.

Since Kang is the main villain of the MCU going forward, fans can expect each movie he’s in to be full of surprises.

We don’t know who’ll make an appearance in Avengers: Secret Wars. But you can expect many variants of your fave MCU heroes and villains to make an appearance. Even though its 2025 release is three years away, fans are already going wild. They’re speculating about possible cameos. An example would be Andrew Garfield and Tobey Maguire after Spider-Man: No Way Home.

Feige recently confirmed the Russo Brothers won’t be directing the next Avengers films. But if the film is anything like the comics, its box office dominance is inevitable. (See what we did there?)