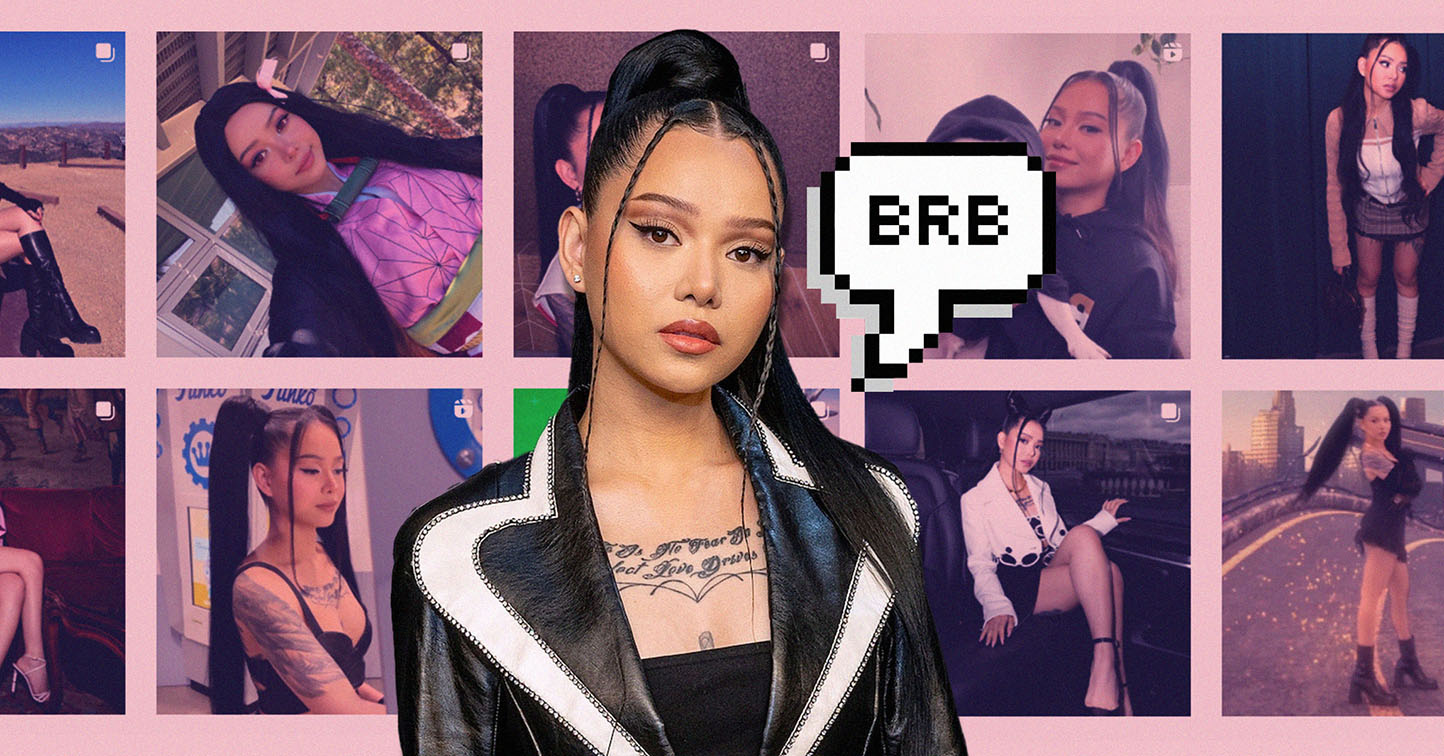 Bella Poarch recently announced that she had filed for divorce from Tyler Poarch. This shocked her fans because none of them knew she was married. Nor did she post about him on her Instagram or TikTok. If she ever did, her posts have long since been deleted. All she said about her romantic life was that she had two relationships while she served in the American Navy. The second ended when she ended her military career in 2019 for mental health reasons.

Poarch grew up in Pangasinan. Since a video of hers went viral in August 2020, she has amassed 92 million followers on TikTok. She also dropped her debut EP Dolls, which includes the tracks “Build a B*tch,” “Inferno,” and “Living Hell.” Her songs went viral for a long time on many digital music services.

Aside from TikTok, Poarch has a considerable following on Twitch, where she streams in the Just Chatting category and has played three different games so far: Among Us, Elden Ring, and Fall Guys. She also has quite a presence on YouTube; her main channel has over 6.34 million subscribers and 629 million video views.

Apparently, Poarch tied the knot with Tyler on Jan. 20, 2019. Their marriage took place a year before she became famous on social media. The 25-year-old internet celebrity filed divorce papers in Los Angeles County last week. TMZ reports she wants to end her nearly four-year marriage because of “irreconcilable differences.” They had no children and Poarch didn’t ask for spousal support. She also intends to keep her last name.

Soon after the news blew up the internet, Poarch broke her silence on the topic. She posted a message on her Twitter account with a heart emoji.

“I’m sorry if everyone thinks I’ve been keeping a secret. I will address my divorce when I am ready to speak about it. In the meantime, please respect mine and Tyler’s privacy,” she said. The tweet went viral, with more than 300 community members joining the conversation thread.

Poarch, also known as Denarie Taylor, also said that she is taking a hiatus from social media. Her team will take over her accounts for the time being.