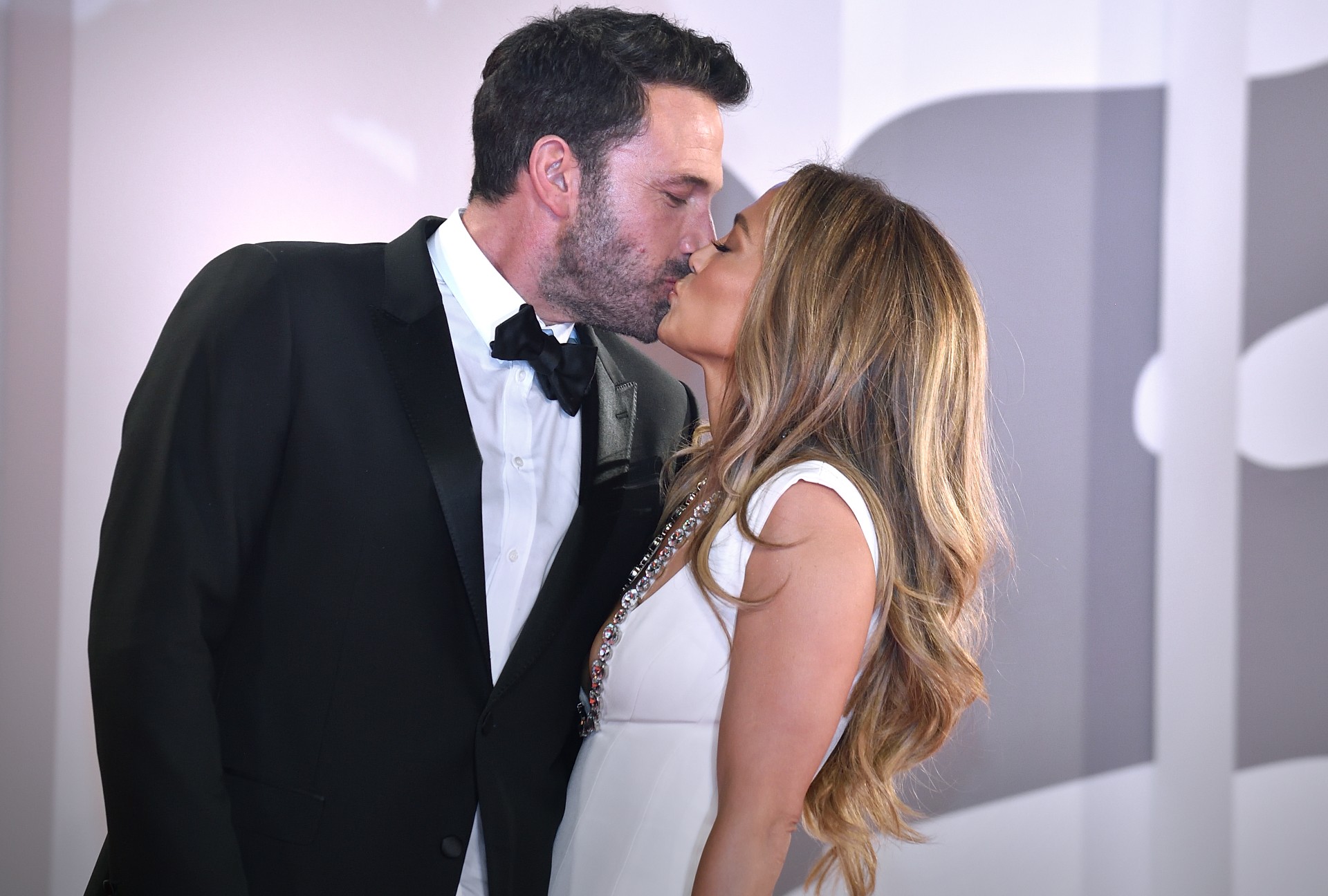 “I can confirm that Ben Affleck and Jennifer Lopez obtained a marriage license last night. But their marriage certificate has yet to be filed,” County Clerk Lynn Goya said.

It’s clear from her statement that they weren’t sure if the couple had gotten wed at the time. Reporters couldn’t reach their representatives for comment. Reports of their wedding went unverified. But that changed when the new issue of Lopez’s fan newsletter came out. In it, she confirmed that she and Affleck did marry each other.

“We flew to Vegas and stood in line for a license with four other couples. We all made the same journey to the wedding capital of the world,” Lopez said.

She added that their children were in attendance at the ceremony. She went on to say, “We made it to the little wedding chapel by midnight. They stayed open for a few more minutes and let us take pictures in a pink Cadillac convertible.”

At the wedding, Lopez shared that she wore “a dress from an old movie,” while Affleck wore a jacket from his closet. Consequently, they had a lovely time. In the end, Lopez said, “it was the best possible wedding we could have imagined.”

How Ben Affleck and Jennifer Lopez found each other again

It must’ve been a night to remember for the power couple. After all, it was 20 long years in the making. As Lopez says in the newsletter: “Love is patient. Twenty years patient.”

The newlyweds first met on the set of Gigli in 2001. Although the film was a colossal flop, it wasn’t a waste. It brought them closer together. They got engaged in late 2002 but announced their split two years later.

According to reports, “Bennifer” rekindled their romance in May 2021.