Ready to go back to high school?

Ben Platt steps into the shoes of his Tony-winning titular role once again as Universal finally released the first theatrical trailer for “Dear Evan Hansen” on Tuesday.

The film follows the isolated and ill-at-ease Evan Hansen, who writes letters to himself as advised by his therapist. One of his high school classmates, Connor Murphy, runs off with one of these intimate letters, then takes his own life with the letter in his pocket, leading his parents to believe that it was a suicide note meant for Evan. Confronted by Connor’s parents, Evan gets caught in a convoluted lie that sees him feigning a friendship with the late Connor that convinces everyone but himself.

Watch the theatrical trailer below:

The Dear Evan Hansen movie is directed by Wonder and The Perks of Being a Wallflower’s Stephen Chbosky and also stars Amandla Stenberg, Colton Ryan, Julianne Moore, and Amy Adams. The script is written by Steven Levenson, the man behind the book that inspired the critically-acclaimed stage musical. Benj Pasek and Justin Paul, the Grammy-winning pair behind the original songs in La La Land and The Greatest Showman, will be writing the film’s hymns as well.

When Dear Evan Hansen premiered on Broadway in December 2016, it quickly built a cult following for its poignant portrayal of mental illness and youth suicide. The Broadway hit also brought home six Tony Awards, including best musical and the best actor nod for Platt, as well as a Grammy Award for Best Musical Theater Album. 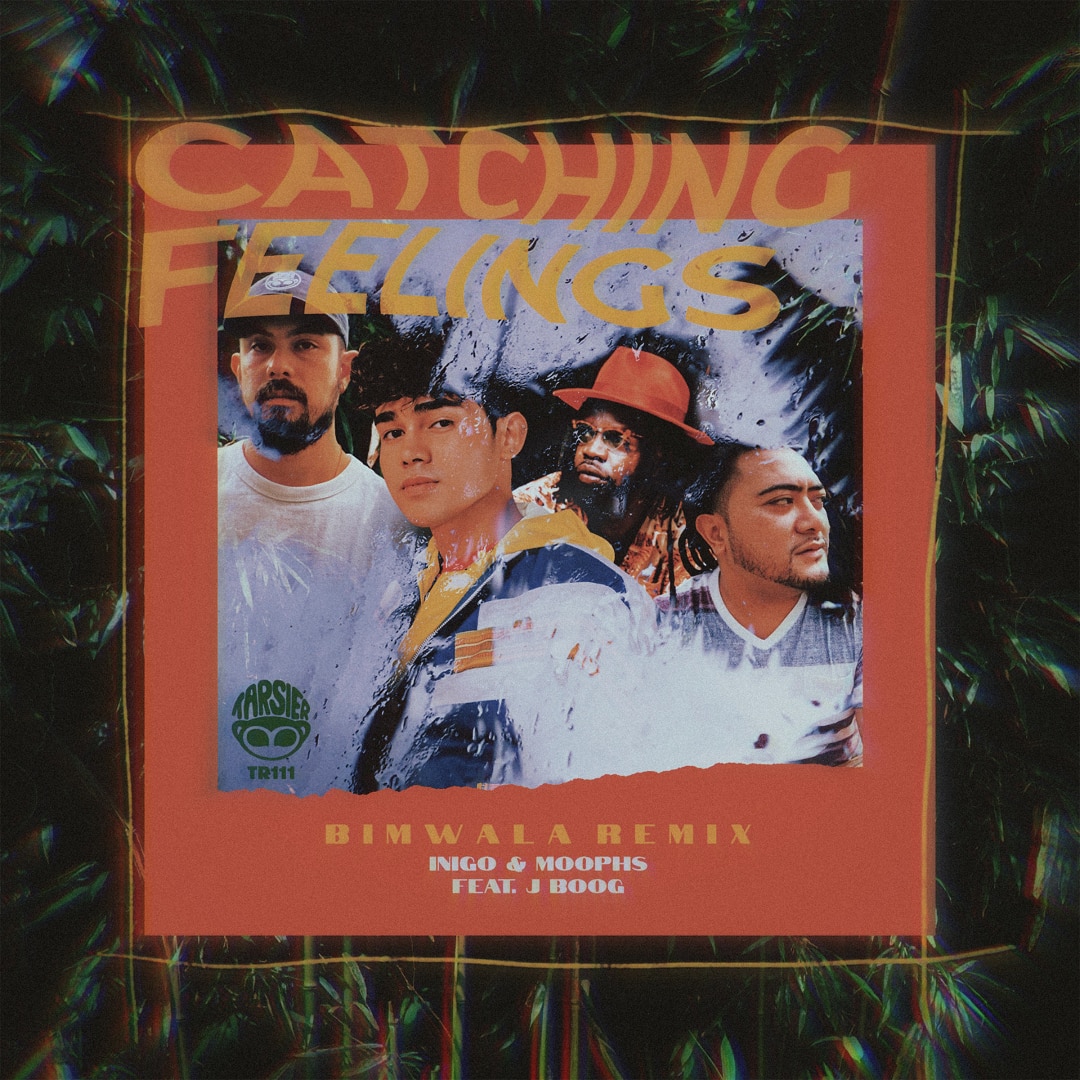 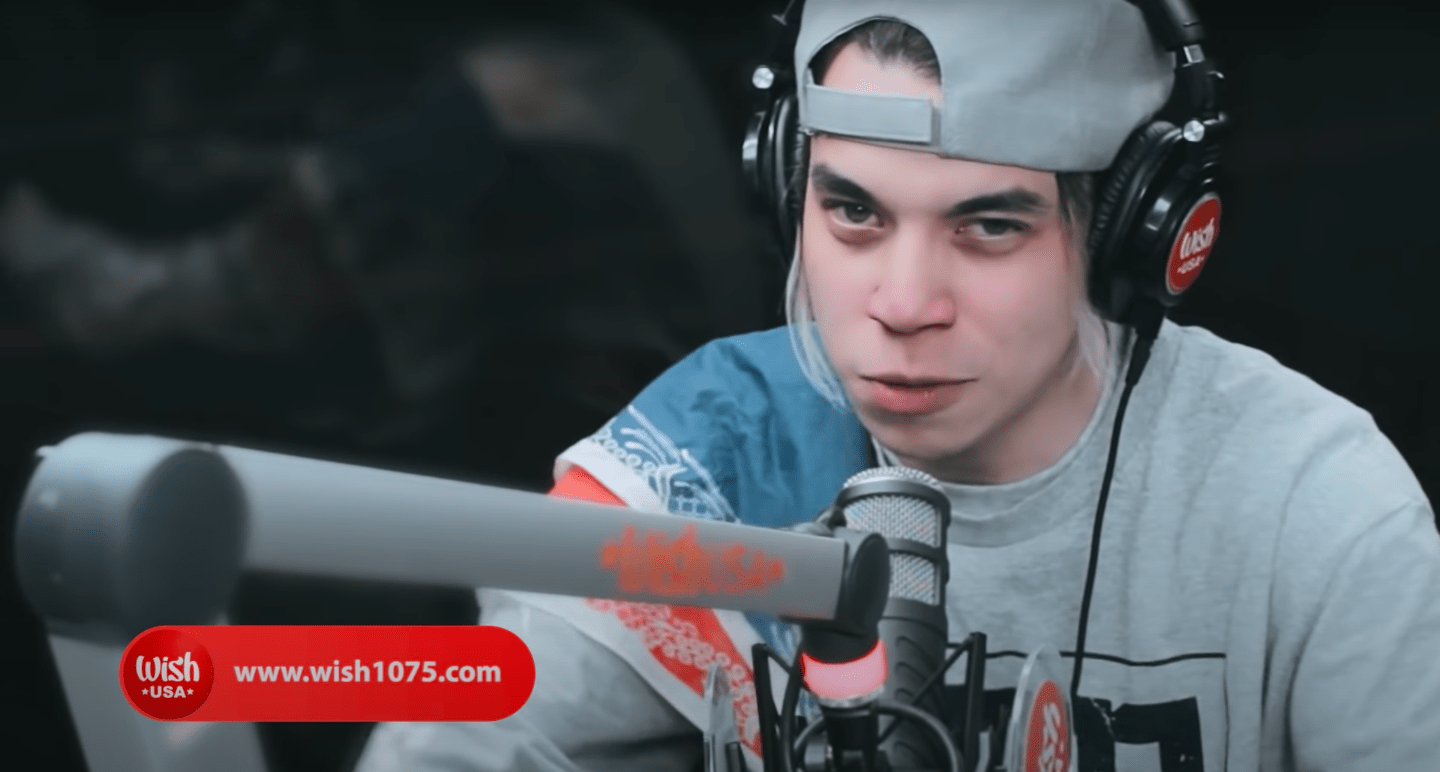 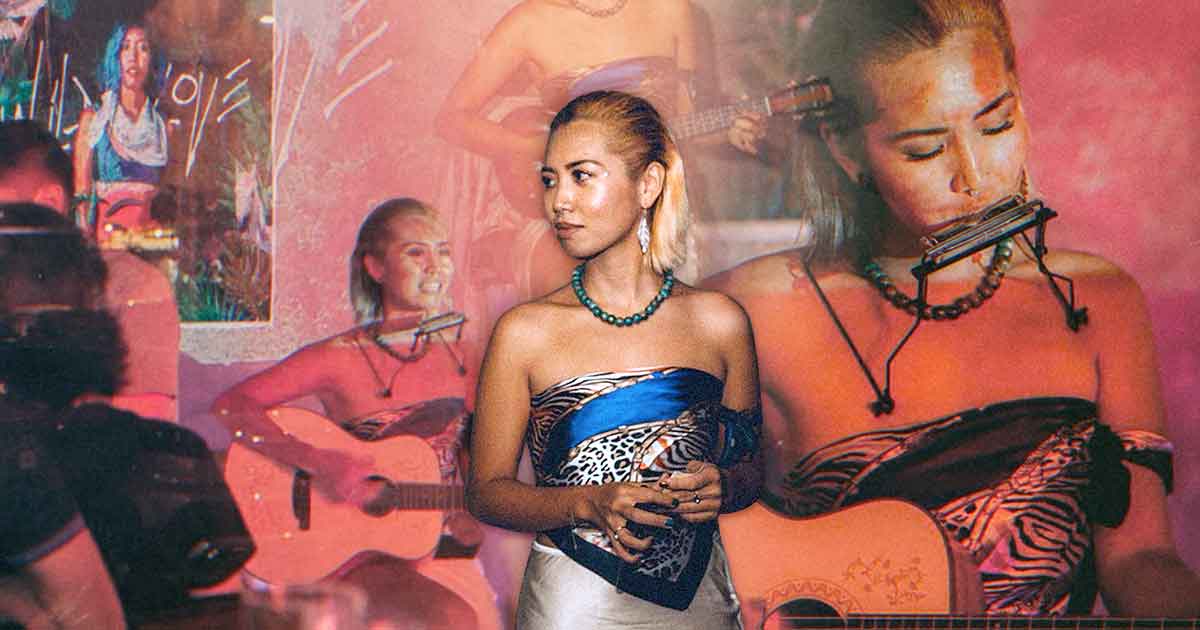 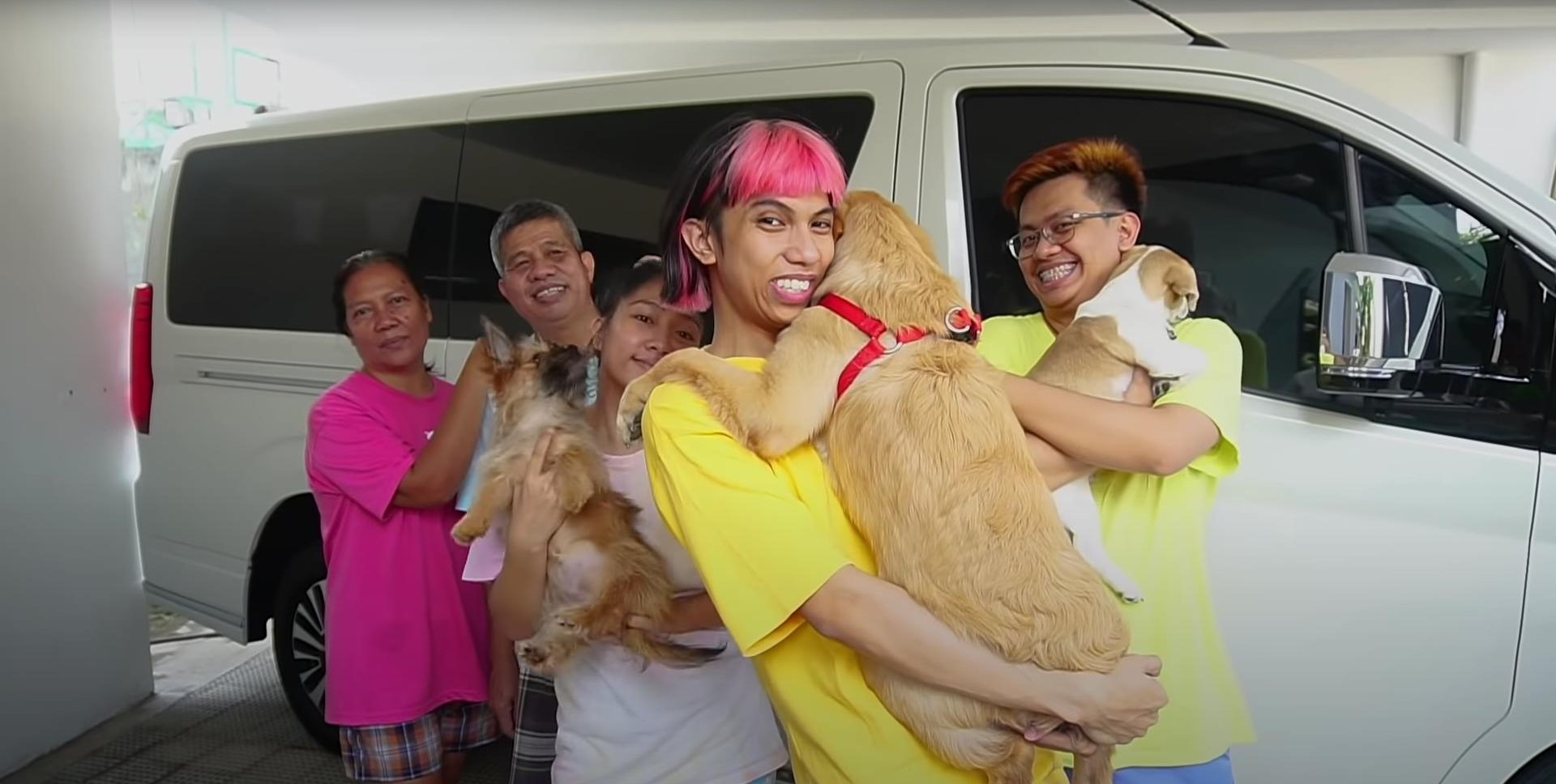 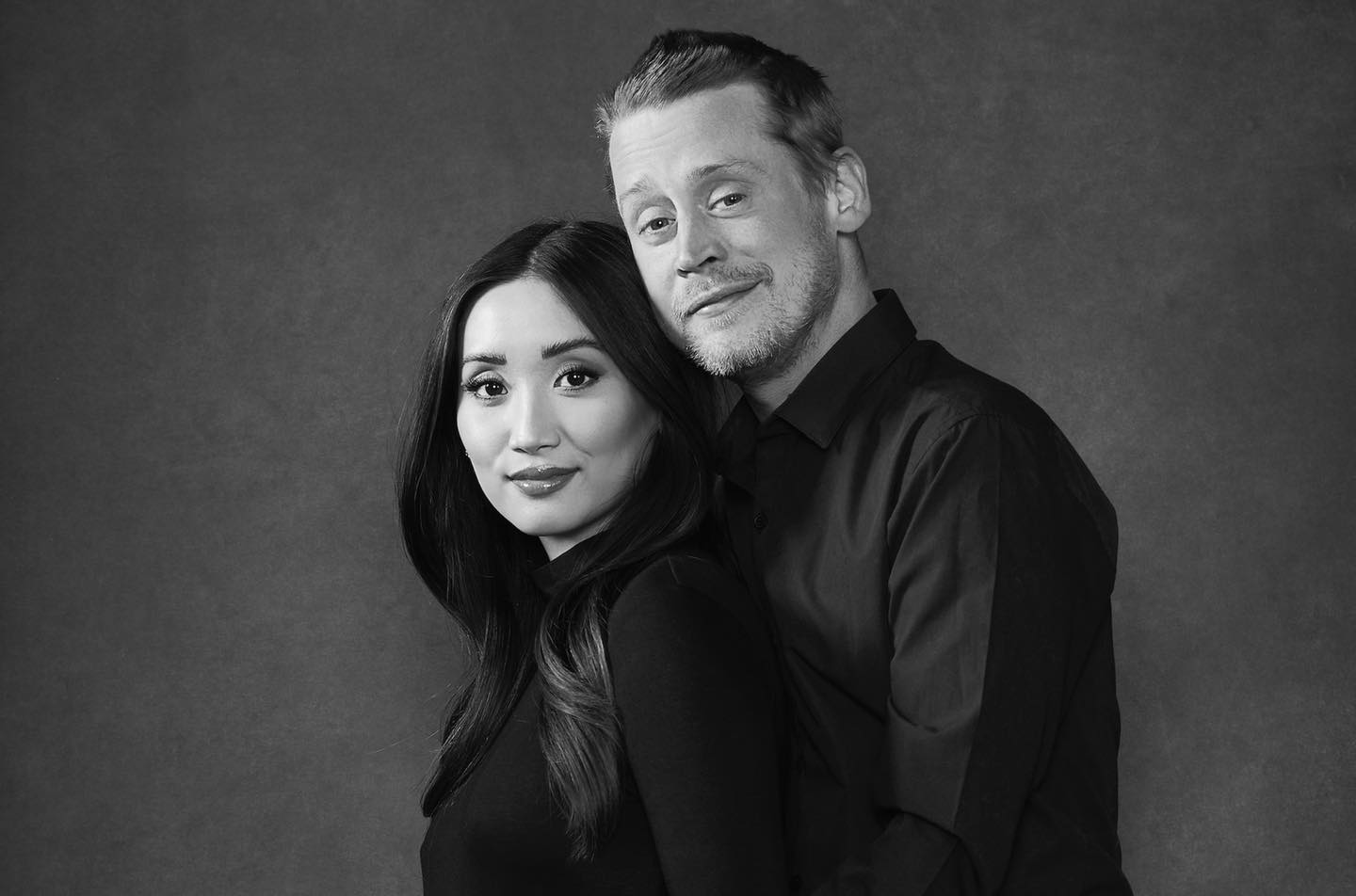